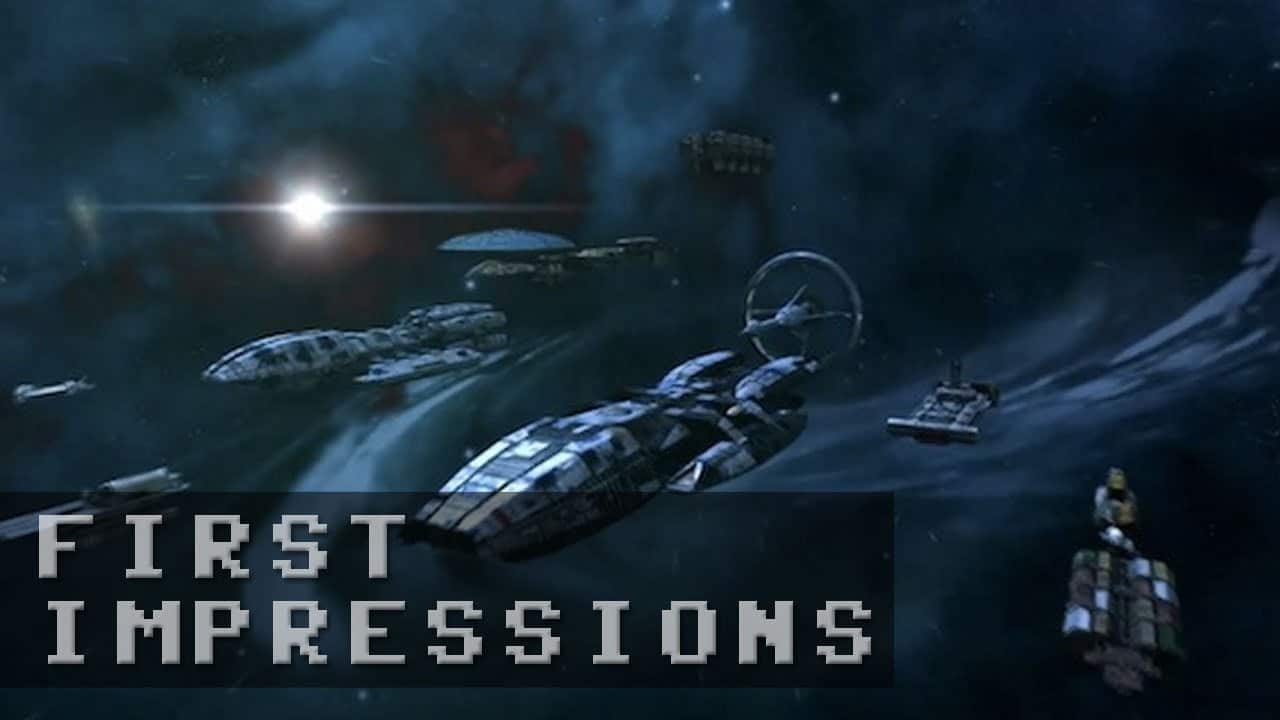 A list of the top free to play MMORPGs for your Mac computer for 2013.

Battlestar Galactica Online has released a new PvP ?Battlespace Sector? in the game that is exclusive to players who are level nine and below

Inspired by the TV series, Battlestar Galactica Online makes for a very good browser-based MMORPG. It was developed and published by Bigpoint and Artplant, released for open beta on February 11, 2011. The fans of the series looking for a complex plot and storyline will be quite disappointed however.The game doesn?t focus on storytelling and without a decent amount of information to back the game events up, throws the player right in the middle of a war raging between Humans and Cylons.

In Battlestar Galactica Online, the player will be able to choose from the two factions available: the Humans whose primary objective is finding a new home-planet and the Cylons, intelligent, evolving robots which now hunt their creators, the humans.After the players choose the faction, the character customization will allow them to tweak their avatars by adjusting body parts, adding battle marks and tattoos. Afterwards the player will have to decide what battle ship to control. Note that ship control is smooth, but might require an accommodation time.