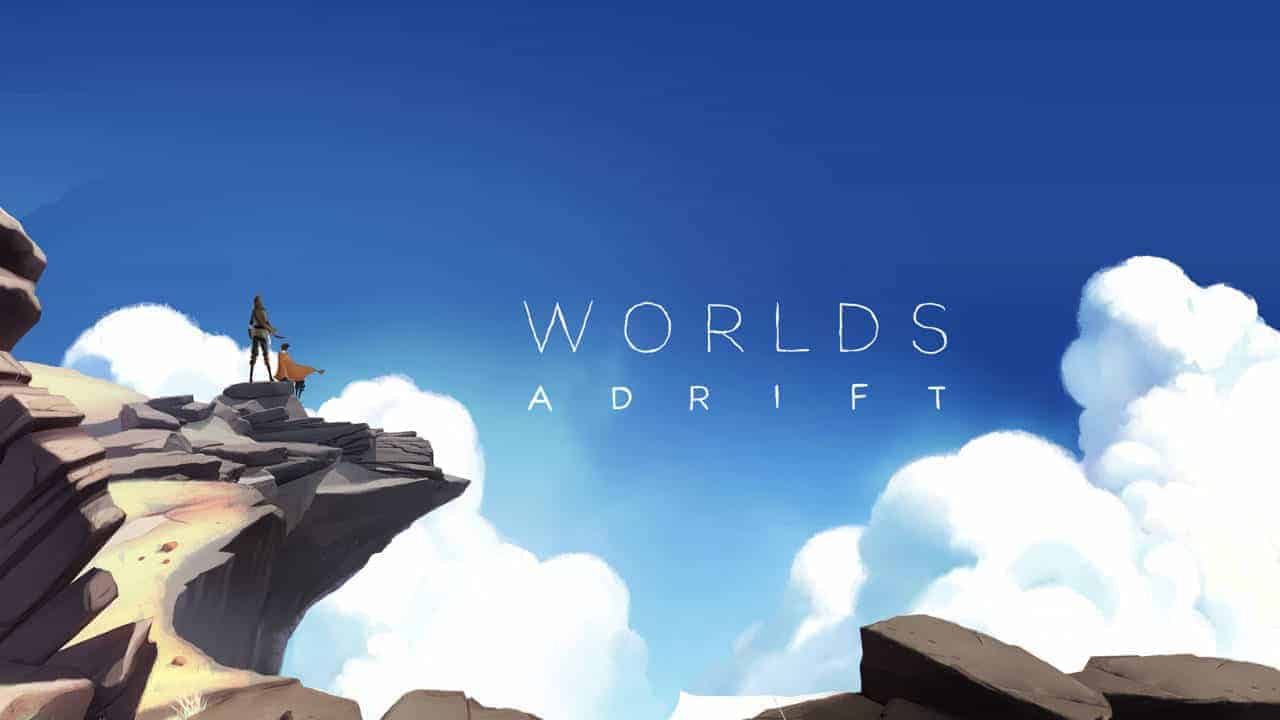 Bossa Studios, developers of Surgeon Simulator and I Am Bread) today announced the largest playtest in Worlds Adrift history as the upcoming sandbox MMORPG prepares to welcome a new wave of testers. The upcoming playtest adds a host of exciting new features including the highly anticipated Shipyard – a feature that allows players to create … Read more

The fantastical world of grappling hooks, sky-ships and mysterious floating islands is set to open its doors once again as developer Bossa Studios announces that they have opened the application process for an upcoming playtest of Worlds Adrift. The innovative online multiplayer game boasts a huge open-world experience as players explore the wonders of floating … Read more