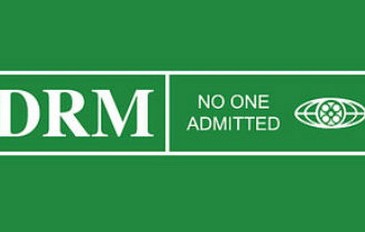 My issue with DRM isn?t the DRM itself ? it?s the shoddy, half-cocked way most developers tend to implement it. 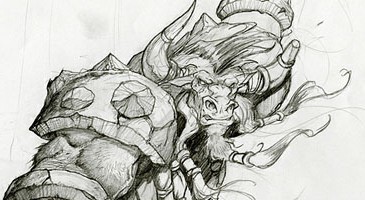 Blizzard to release an art book this October

On October 10th, 2012, Blizzard intends to release a 352-page hardcover book called, The Art of Blizzard. The book will collect over 700 pieces of art from the games that have defined them as who they are, StarCraft, World of Warcraft and Diablo. 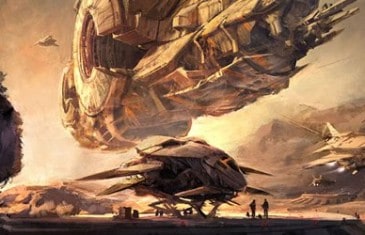 Titan, new MMO by Blizzard, may be be further along than fans thought