Firefly Online is a strategic MMORPG currently in development by Quantum Mechanix and Spark Plug Games. The game is based off the Joss Whedon cult classic TV show, Firefly. Playing as captain of a space ship, players will start with little-to-nothing and must work their way up, completing missions and trading with other players in the universe. The gameplay is inspired by the original TV show by emphasizing exploration and the player’s ability to survive in the Verse.

Much like Captain Mal Reynolds of the Firefly TV show, you begin as a struggling captain in the Verse. It will be up to you to assemble a crew and to customize a ship of your own. Setting out to explore, you can wreak havoc in space and planet-side all while interacting with other players — whether that be trading or competing. Unique social features have been promised to help you interact with other Firefly Online fans to make the most of your experience.

It was announced at Comic Con 2014 that the original cast of the Firefly TV show would be reprising their roles for the upcoming PC/Mac and Mobile Firefly MMO. While it’s still unknown the capacity to which they will be included, the announcement is momentous and reassuring to fans in keeping the game tied closely to the universe the TV show established.

Firefly Online is on track to release in Spring of 2015 for PC and Mac on Steam as well as on iOS and Android mobile devices. Cross-platform and cross-device playability have been confirmed, though no word yet on pricing models or compatible mobile devices. 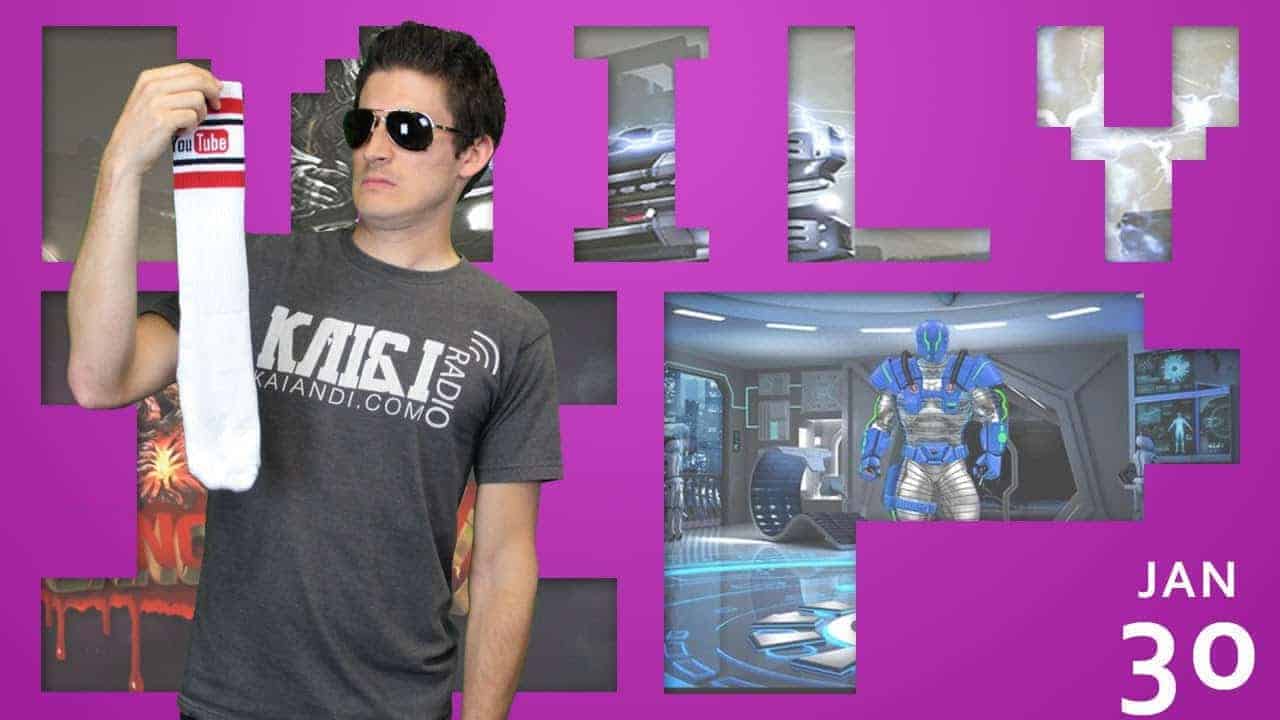 What’s up Attackers, Today is Thursday January 30th and I am
hung-over, I mean Kirk.  Welcome to your
daily MMO news exclusively from MMOAttack.com and sponsored by Aleve.   On
Today’s episode .. god, there’s really not much.  Umm .. a monument is being constructed in EVE
Online,  Stronghold Kingdoms has an update,
and Lost Saga debuts their website.  Daily
XP starts now.

Transcript:
EVE Online is known for its epic battles, and as Bethany
talked about yesterday, the battle of B-R5RB that started on Monday has become
the largest in the games history.  I’m
not going to pretend I know a whole lot about EVE Online, but the dev diary
which explained just how much devastation went on leaves me in awe.  So in celebration, if that’s the right word,
in celebration of the battle, EVE Online’s developers are constructing a
monument in the area, constructed from wrecked models of the brand new Titan
ship, which was introduced with Rubicon’s 1.1 release, which coincidentally occurred
right after the battle.

The next update in Stronghold Kingdoms, the browser based
MMORTS game from Firefly will set the stage for 32 medieval countries to wage
war on each other.  The free update will
introduce the largest game world yet, with more player villages, countries and more
and will be introduced on February 13th.
Stronghold Kingdoms is still one of the ten most popular free to play
games on Steam, as it approaches its second birthday.  Nearly three million registered players from
100 different countries play the game.

Lastly, Lost Saga, the online multiplayer brawler from I.O.
Entertainment and Nexon Europe has officially launched their new website.  This comes just ahead of the games closed
beta test, which will begin at the end of February.  The website features a host of details on the
upcoming brawler, and users are encouraged to visit and weigh in on exactly
what they’d like to see from the game.
Check it out at lostsaga.nexoneu.com.

Firefly Studios, the creators of the Stronghold series, has just announced that their popular Castle MMO, Stronghold Kingdoms, has remained one of the top three most popular free-to-play games on Steam for over a year now.