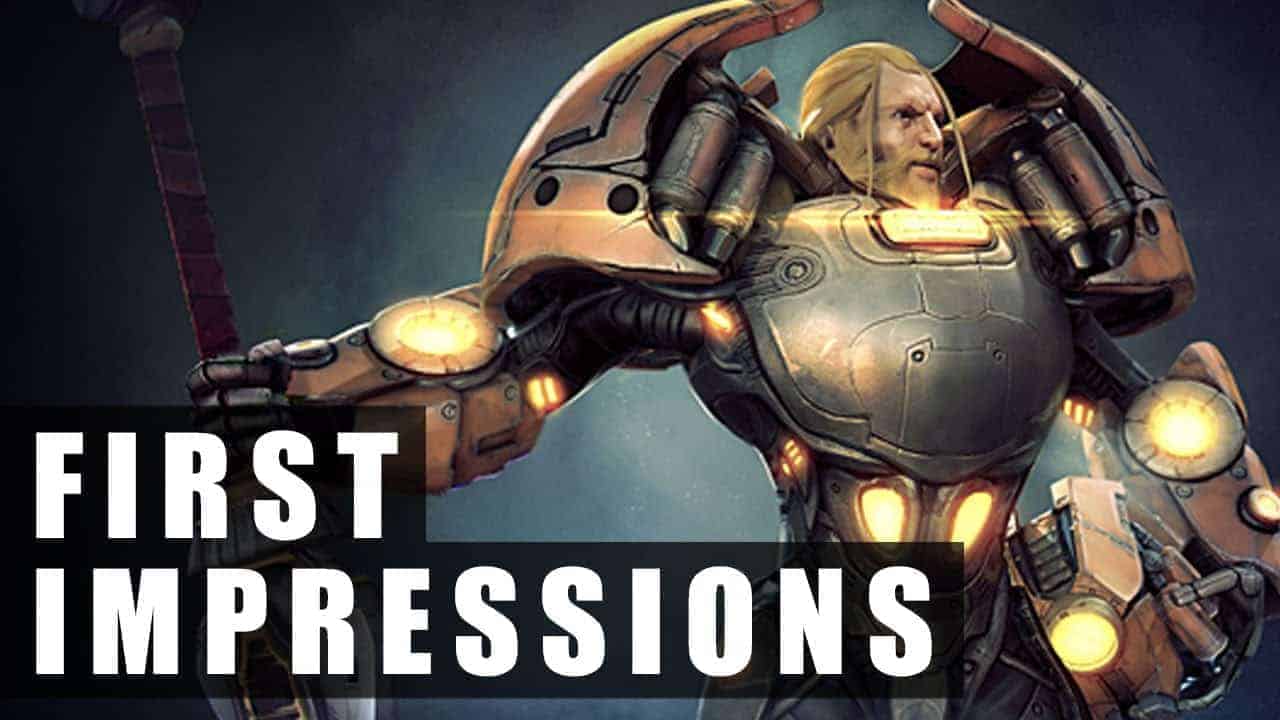 Set in a Sci-fi universe, Games of Glory is a competitive, team-based, Free-to-Play arena game that puts Shooter mechanics into a top-down environment. You’ll be thrown into the fray from the very first seconds: no laning phases or auto attacks!

Our first impressions gameplay video for Games of Glory the Free to Play MOBA Game from Lightbulb Crew.

Games of Glory is a fast-action sci-fi MOBA blend created by the independent Franco-Swedish studio, Lightbulb Crew. In Games of Glory players star at the center of intense arena battles that decide the future of the galactic empire, the Synarchy. Games of Glory presents a major difference in the way battle arenas have traditionally been played, by combining Hack & Slash controls, free aiming à la shooters, and an arsenal of more than 40 weapons to choose from. E-Sport is a part of the setting, and players have the ability to choose to enact different roles within the e-sport universe, such as star player, tournament planner, club head, trainer, recruiter, and more. 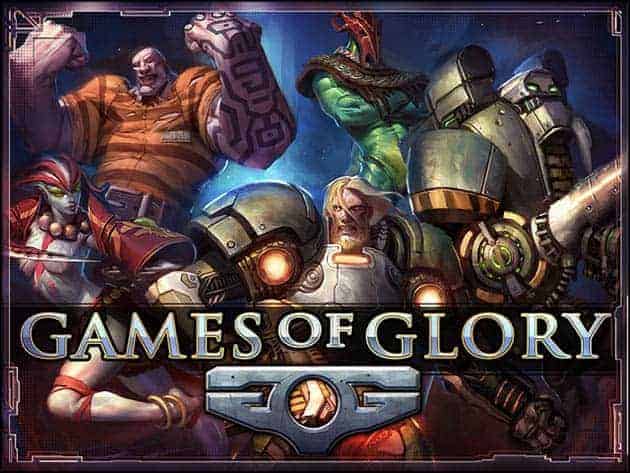