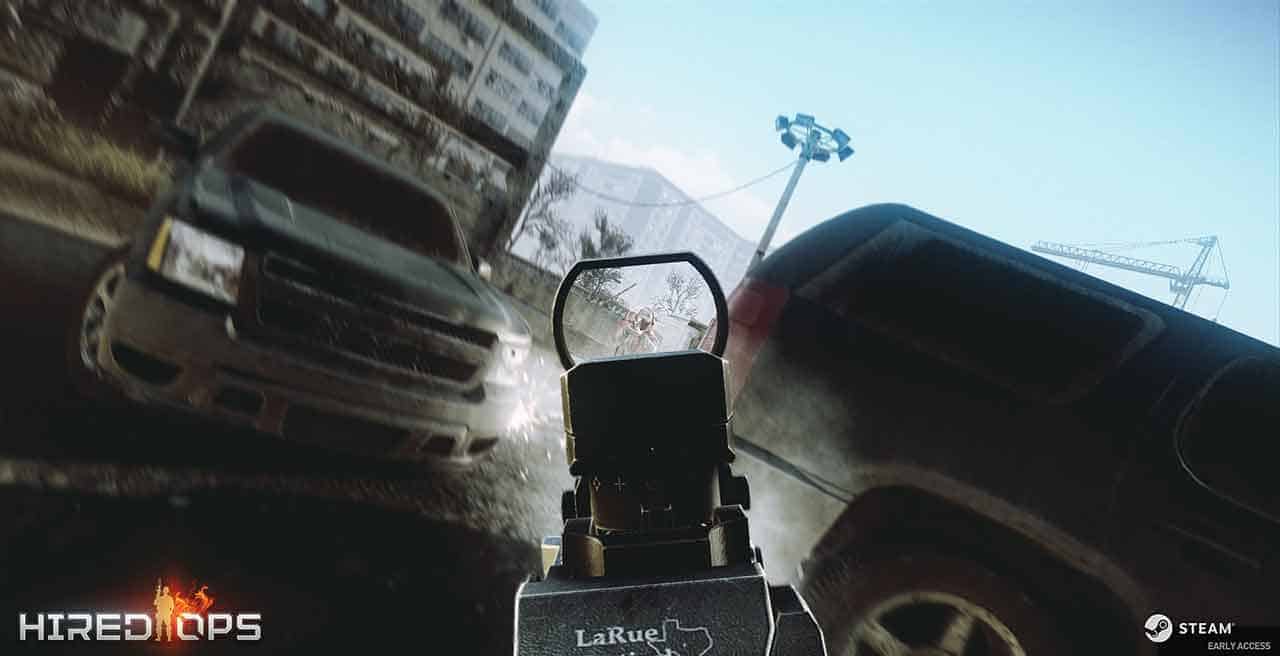 AbsolutSoft’s recently released website for the upcoming online shooter, Hired Ops, was recently updated to include minimum and recommended system requirements for PC prior to the games official launch later this year. With the game expecting to launch under Steam Early Access later this year players are invited to check out the official specs to … Read more

Russian-based developer AbsolutSoft today revealed the first ever details for the dynamic and rewarding character leveling, gear progression and skill upgrade systems in the upcoming online shooter, Hired Ops. The game was originally unveiled under a different title, Contract Wars Standalone, but has since been re-branded under its new name, Hired Ops. Hired Ops upholds … Read more