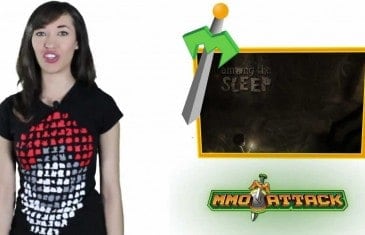 Square Enix revealed a teaser image for Hitman: Absolution, to be shown off at E3! Rockstar Games will reportedly not be attending E3, Krillbite announces Among The Sleep, and Sony has registered several domains confirming that PlayStation All-Stars Battle Royale will be released on the PS Vita as well as the PS3. 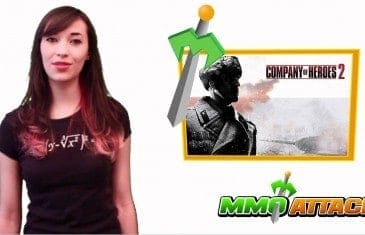 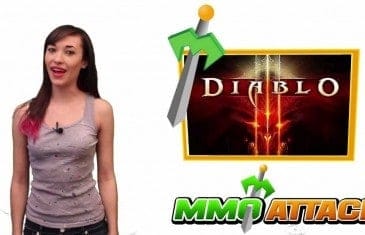