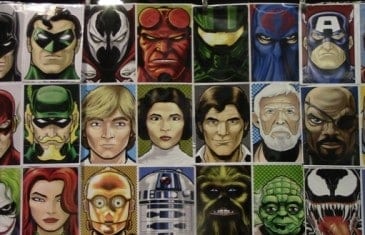 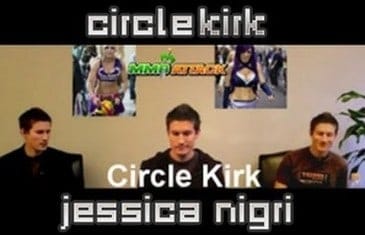 Is Jessica Nigri a butterface? – CircleKirk

In this inaugural episode of CircleKirk, Kirk discusses pressing topics like how hot Jessica Nigri is with a panel of Kirk's. 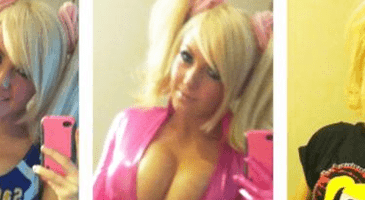 UPDATE: I have since been linked to a Tweet from Gabe himself explaining that Nigri was not in fact kicked out, as the story originally stated, but simply asked to change.