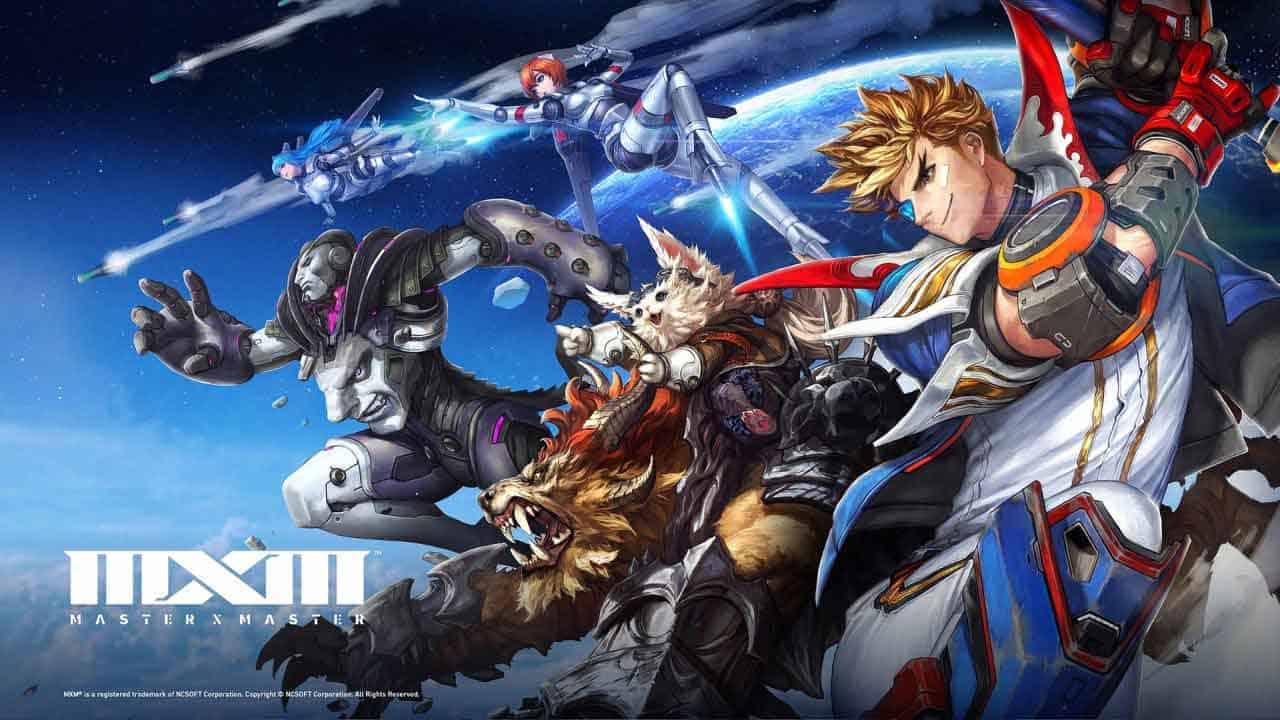 NCsoft today announced that the third part of Alpha Testing for the unique MOBA inspired MMO, Master X Master, will beginning later today and will include tons of improvements and new features based on feedback from the community alongside new characters and French & German localization. Fans of the game will also be happy to … Read more 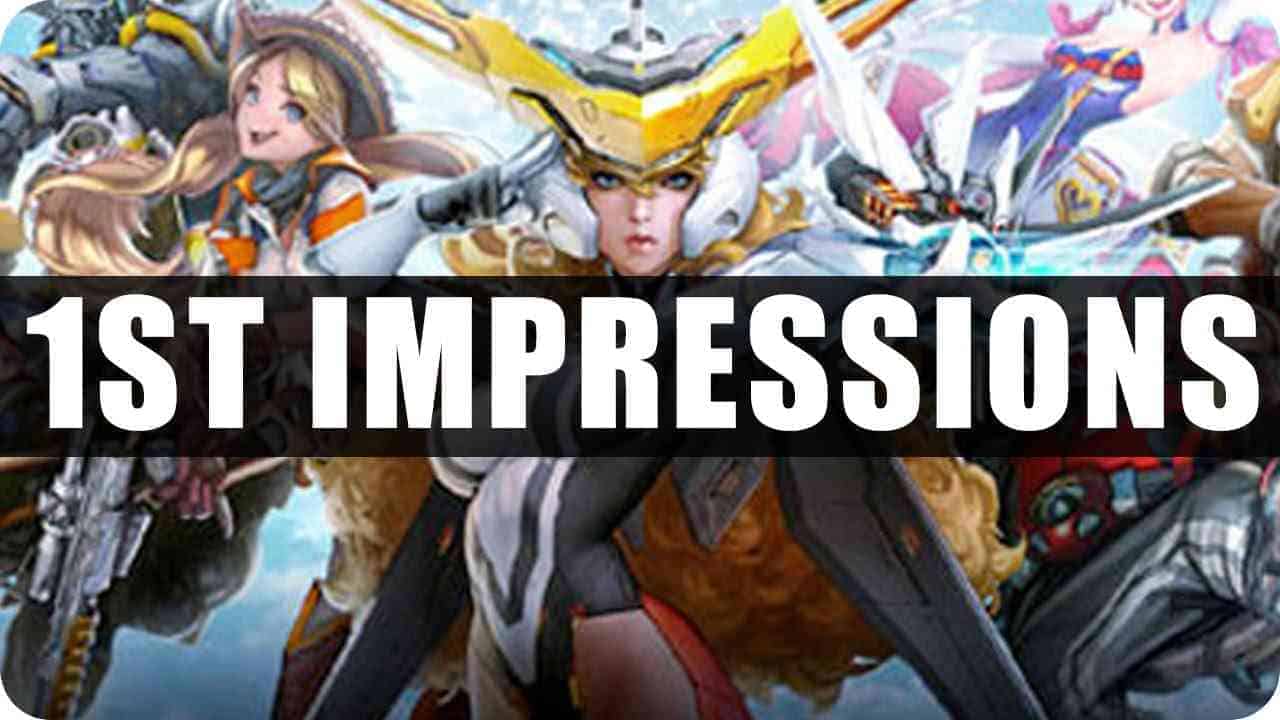 Master X Master is a sci-fi shooter MOBA with both PvP and PvE modes both of which have a Tag System, which lets you switch between two characters, with the one you’re not using able to slowly regenerate their health. Master X Master features characters from NCSoft’s other titles, including Blade & Soul, Lineage, and Aion. 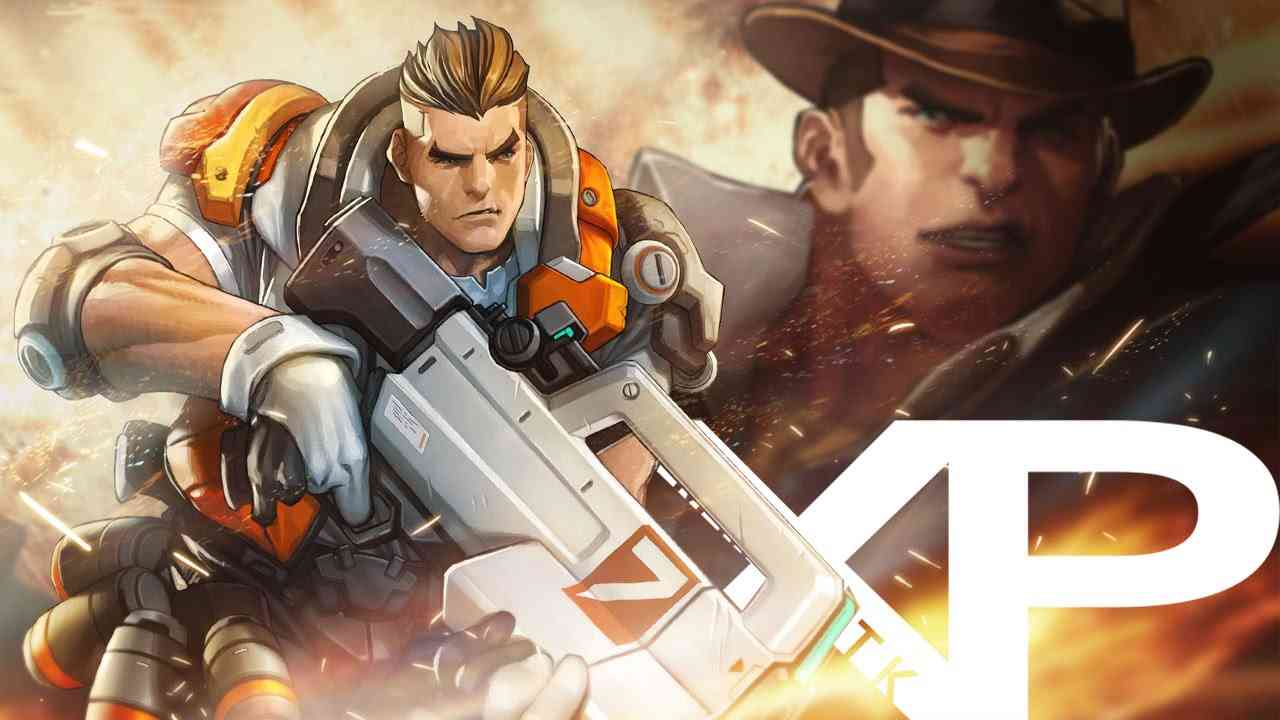 What’s up Attackers! Happy Friday, Happy January 29th and welcome to the XP. I felt like my email was bombarded with press releases this week, literally couldn’t even look away for a minute before getting another notification for some new browser-based blah blah with a new mini-chipmunk pet in it. So as always, I’ll try to sift through the news and bring up what I think are the most interesting stories for the week here on this episode of the XP. Let’s get it started.

The Duelist January 2016 ranked season will be coming to an end shortly, and for those of you who reach Silver, Gold, Diamond or S-Rank will earn some extra rewards, in the form of epic, legendary or rare card, sorry, card. You get one card, except S-Rank, who gets the monthly common and a random legendary. For those of you not in the know about Duelist, it’s a free to play, tactical turn-based strategy game. We’ve checked the game out on this channel, and had a pretty fun time, and you can too, like I said, it’s free, so type Duelyst, with a y, into your google box and find it.

We’ve seen very little from Gaijin Entertainment and Targem Games combat vehicle game Crossout, but a new video shows off some of the insane battles in action. The video highlights the crazy concoctions of vehicles that players can create, as well as all the explosions, and parts flying off in every which way that you can handle in any minute long stretch. Along with the video the teams have said that closed battle testing began on January 27th and will run through February 7th. You will need to have a special invitation in order to play, and there is a strict NDA that you have to sign, so I can’t say whether or not we got in or not .. YES I CAN, WE DID!! You didn’t hear it from me. You can sign up for the beta still, as there is what, 9 or so days left to play at crossout dot net slash en slash play.

Nearly two years ago, no, over two years ago, can you believe we’ve been doing this that long? Two-ish years ago a game really caught my eye, because it was about snowboarding. Now, one of my first memories from the playstation two from years and years and years ago, was this stupid little demo of a snowboarding game, I can’t remember the name of it now, and I’m too lazy to look it up, so maybe help me out in the comments, but that game was so incredibly fun, and i’d love to re-visit it. SO anyways, fast-forward, and I hear news of a free to play sports MMO, based on Snowboarding. That game, simply titled SNOW, is now finally on Steam for its open beta, starting yesterday. SNOW introduces free-roam, competitive events and leaderboards as it hits Steam, as well as the option to purchase cosmetic items to make your snowboarder look exactly how you think you’d look up on the slopes. The game is gorgeous, as you can see in the video, and also very fun to play, so go check it out on Steam now!

What is this, 2014? No .. no it’s not, but I guess it’s still cool to announce new MOBAs out into the world. I guess NCSoft has more of a name brand than company X with a MOBA that no one has seen before with some awesome new feature that we didn’t ask for. Anyways, NCSoft announced a new action MOBA this week, and I say announced because it looks like players have been able to play MXM, Master X Master, for some time now in the east. But Master X Master will be free to play, and it’s ‘unique’ feature will be the Tag System, which will allow players to swap between characters mid-combat. That’s basically what i’ve always wanted in Dota. The game already has a roster of 30 characters, including some characters from titles we’d recognize like Blade & Soul and Guild Wars 2. At this time you can sign up for the newsletter at play mxm dot com, but the teaser site doesn’t show much more than that.

Another new MMORPG was announced this week, this one is from Nexon and WeMade Entertainment and its title is Riders of Icarus. Riders of Icarus is an aerial combat MMO using flying mounts. I guess that’s not all it’s about, but that’s one of its distinguishing features. The main producer of RoI said of the game, that there are many games with dragons and other flying mounts, but they hardly ever impact battles in a meaningful and entertaining way. In Riders of Icarus, mounts truly add another level of challenge and excitement, delivering expansive vertical gameplay in addition to action-oriented ground mount combat. A local server beta test is actually going on right now, from Jan 28th to February 2nd in North America and our amigos to the south, Mexico. A larger closed beta test which will include Europe, Australia and New Zealand, will be coming at a later date.

One more story for the day. A new hero is joining the ranks of the free to play team shooter Gigantic. His name is, oh, her. Kinda hard to tell .. umm, her name is Beckett, and she is a ranged hero that focuses on being super fast and having explosive and pistols and grenades and cannons and jetpacks and all that fun stuff. With the release of Becket, the Gigantic team also announced that the closed beta test for Xbox One and Windows 10 is running 24/7 from now through the end of the weekend. AND, players can now share their experiences via streams. So even if you can’t jump into the beta for whatever reason, open up Twitch, search Gigantic and check it out for yourselves.

That’s all I’ve got for you today, please be sure to toss down a like, and if you’re not subscribed, go ahead and hit that button too, it’s free, doesn’t cost nothing, and really helps us grow the channel. Thanks again for watching, have a great gaming weekend and i’ll see you on the other side!

On the heels of NCSOFT West’s recent launch of Blade & Soul, we are excited to announce that its brand new title, Master X Master (MXM), is set to hit North American and European shores in the second half of 2016.

MXM is an Action MOBA with a unique Tag System, enabling players to quickly swap between two chosen Masters (characters) mid-combat. With a diverse selection of 30 powerful Masters to choose from —including brand new characters as well as a selection of known characters from NCSOFT titles like Blade & Soul and Guild Wars 2— there are hundreds of different Master combinations available, offering a new level of strategy and tactics not seen in other MOBAs. Featuring a variety of PvE and PvP modes with co-op options in both, players can challenge opponents with a deadly fusion of Masters in beautifully crafted battlegrounds.

Fight in a variety of PvP modes or bring up to four friends with you into the co-op story. With a diverse selection of over 30 Masters, together with the innovative Tag System, there are hundreds of different Master combinations available, offering a new level of strategy, combos, and tactics.