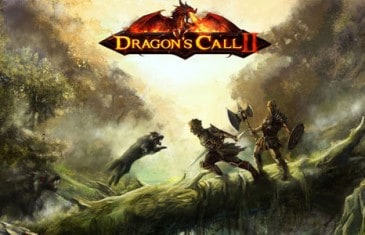 Lekool Games have just announced the contents of the upcoming 1.92 patch for their side-scrolling MMORPG game, Dragons Call 2. 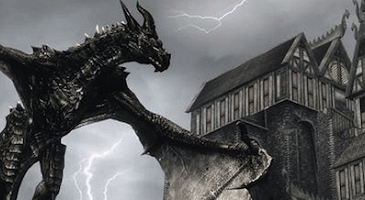 Bethesda has managed to finally release the console version of the 1.5 Patch before the holiday weekend. The update is now live on the Xbox 360, but will be coming later today for the PS3. The patch for PC had been out in late March. The patch includes new animations for melee kills and ranged and magic attacks will get kill cameras for the first time as well. 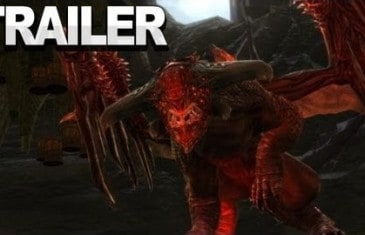 A teaser trailer for Trion's Rift, update 1.8, will include quite a bit of new content, including a 20 player raid where you'll battle colossal foes inside a volcano.