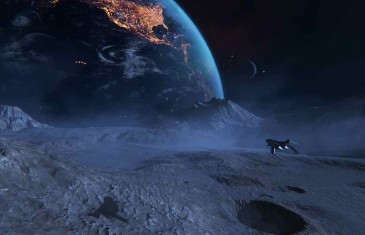 The future of NeuronHaze’s promising MMORPG title, Project Genom, was thrown into question recently following a legal battle with an individual coder in a web of conspiracy, blackmail and theft of intellectual property. Information first surfaced on Wednesday, November 23rd, as the developers took to Facebook to inform players that Project Genom had been removed […]

The science-fiction MMORPG that’s hoping to rewrite the definition of “sophisticated MMORPG” is now available under Steam Early Access at a discount price of -20% as NeuronHaze announce the availability of Project Genom. Those that choose to opt in to the Early Access platform will be treated to a 20% discount on the full retail […]

NeuronHaze Studio have some exciting news for fans today as the highly anticipated science-fiction MMORPG game, Project Genom, will soon be launching under the Steam Early Access program. The open world MMORPG game will open its doors for players to participate in the fight for the survival of the human race when Project Genom launches […]

Neuronhaze has today sent out word that Project Genom will be entering its official Steam Early Access period in May 2016, with many new features and improved mechanics expected to be added in time, or shortly after, the Early Access launch. The team sent out a list of content that players can expect to sample […]

Project Genom, the highly anticipated open-world exploration MMO from Neuronhaze, today entered its first phase of Early Access for those that pledged their support during the fundraising period of development. Project Genom is the first open world MMORPG game to be developed on Unreal Engine 4, promising players breathtaking visuals alongside cutting-edge gaming mechanics and […] 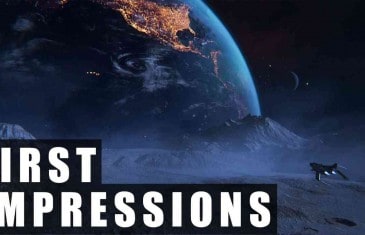 Our first impressions video for the sci-fi shooter MMO Project Genom. This is alpha gameplay footage and will NOT represent the final product!