Originally leaked in 2007 many expected Blizzard’s secret MMO project, Titan, would be the next big thing following the gradual decline of the popularity surrounding World of Warcraft but recent statements from the king of the MMO have shown otherwise. 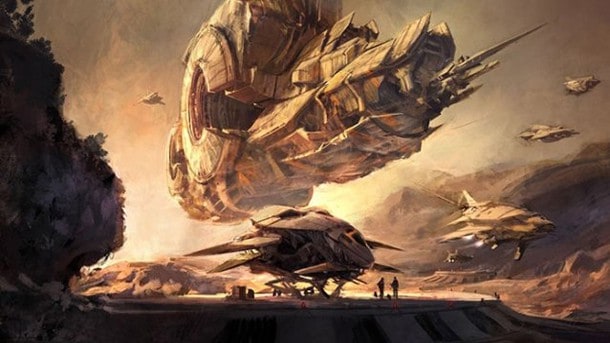 Blizzard is officially hitting the reset button on the planned MMORPG, Project Titan. The project aimed to be the companies’ follow-up to the widely successful World of Warcraft. Blizzard still hopes plans will pan out, but it will now be with a core group of 30 developers, rather than the hundred individuals previously working on the project. The remaining 70 developers have been repurposed at the company for different endeavors. Blizzard is known as an ultimate rumor machine, so some players have been skeptical about the announcement.