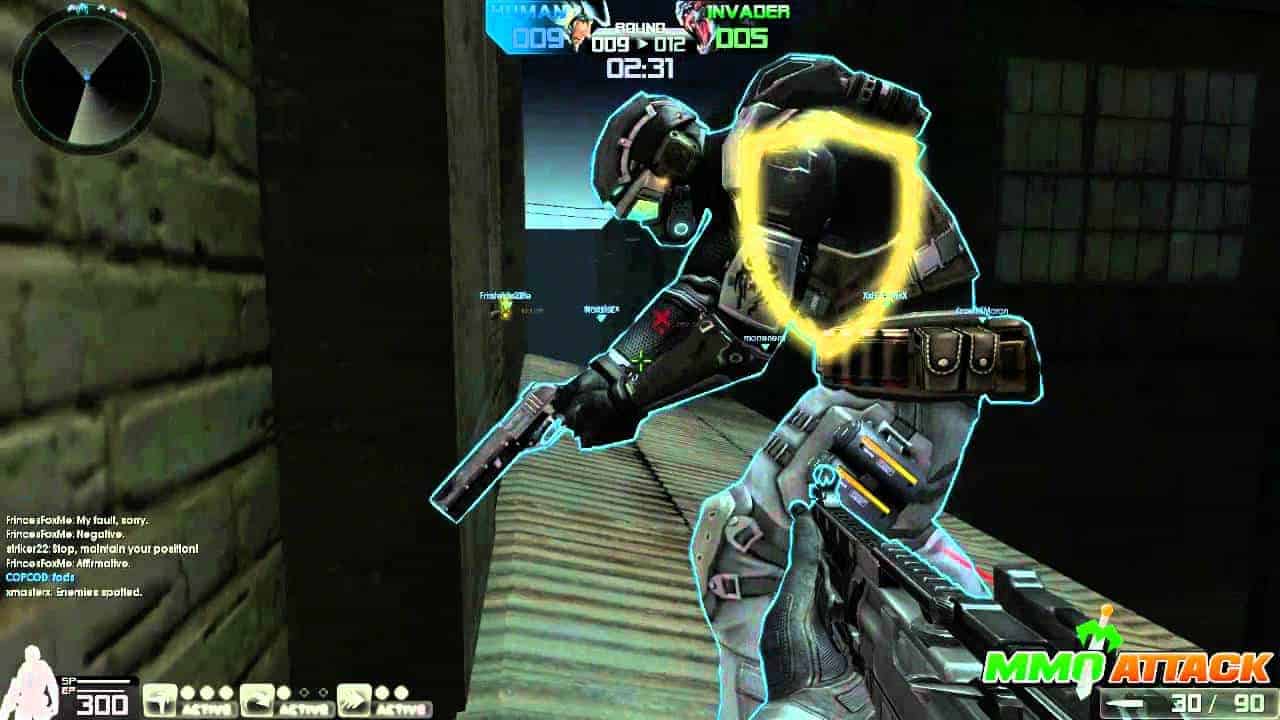 A free action-packed sci-fi FPS Game from Aeria Games. Repulse is Free to Download and Free to Play! Find Repulse and more MMO and MMORPG games at MMO ATK.com

Repulse is a new free-to-play Sci-Fi MMOFPS made by Aeria Games.  Repulse is set in a distant future where humans have polluted the earth beyond livability.  As humans journey to find a new world to continue their existence, you must protect them from the inhabitants who are non too pleased that they are invading their planet.  You battle as an elite super soldier to save mankind and protect the future.  The game features intense tactical gameplay with incredibly quick dynamics.

Repulse gives players three classes to choose from, each with different skills, equipment, and weapons.  With various game modes, the 16-player matches will never become tiring, especially with the customization of your character through different loadouts, allowing you to make a character for any situation.  Dynamic abilities like jumping, dodge jumping, booster jumping and cloaking make this game play very unique for a first person shooter.  Maps come in various sizes and locals, including futuristic cities, factories, military bases, and alien worlds. Repulse is the kind of MMOFPS that fans have been waiting for. 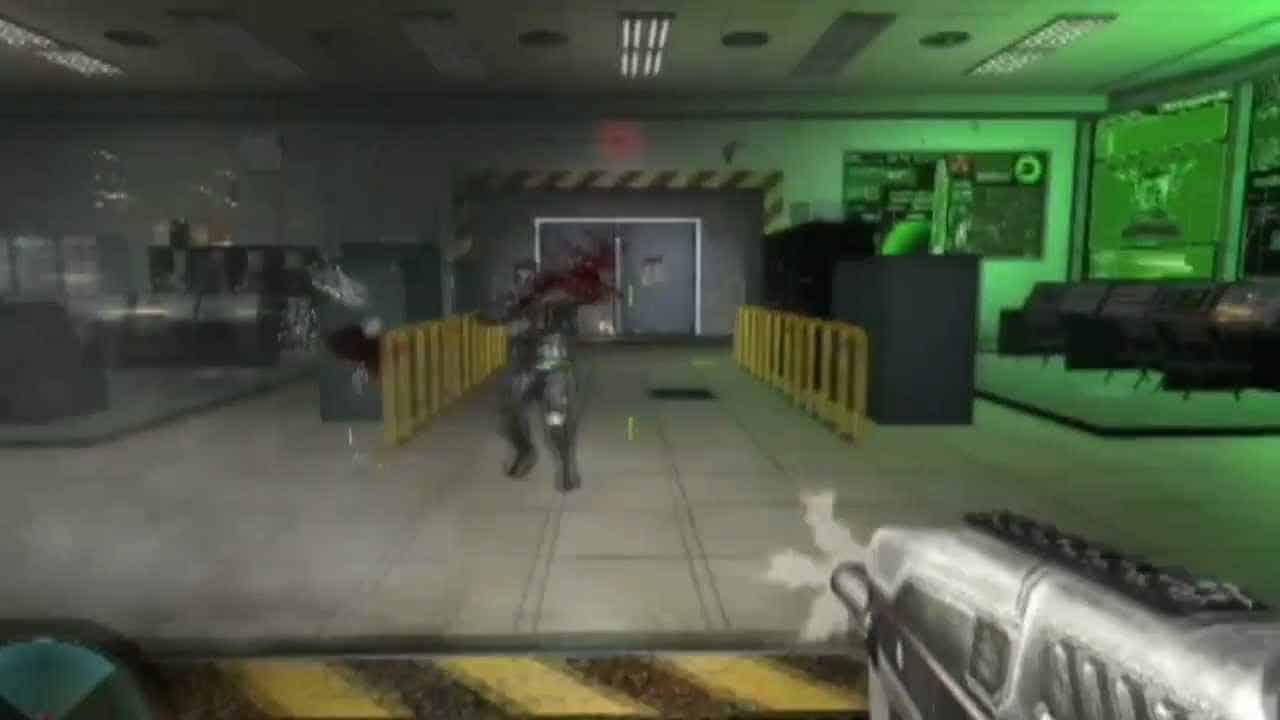 Aeria Games, a leading global publisher of free-to-play online games, today released a new gameplay trailer and a new, full website for Repulse, its latest Sci-Fi first person shooter (FPS) title. Repulse will be free to download and free to play, and is scheduled to enter closed beta early next year.

Repulse unfolds an epic sci-fi inspired tale where humans must journey to a new world to continue their existence. The latest trailer shows in-game footage highlighting intense player maneuvers and edge-of-your-seat combat scenarios in Repulse. Players can dive into 16-player battles in nine thrilling game modes ranging from Deathmatch to Capture the Flag, Invasion and more.

Repulse stands out from the FPS genre with high-quality graphics and unmatched player movement and tactical abilities. Interested players can learn more and sign up to participate in the upcoming closed beta test at: http://repulse.aeriagames.com.