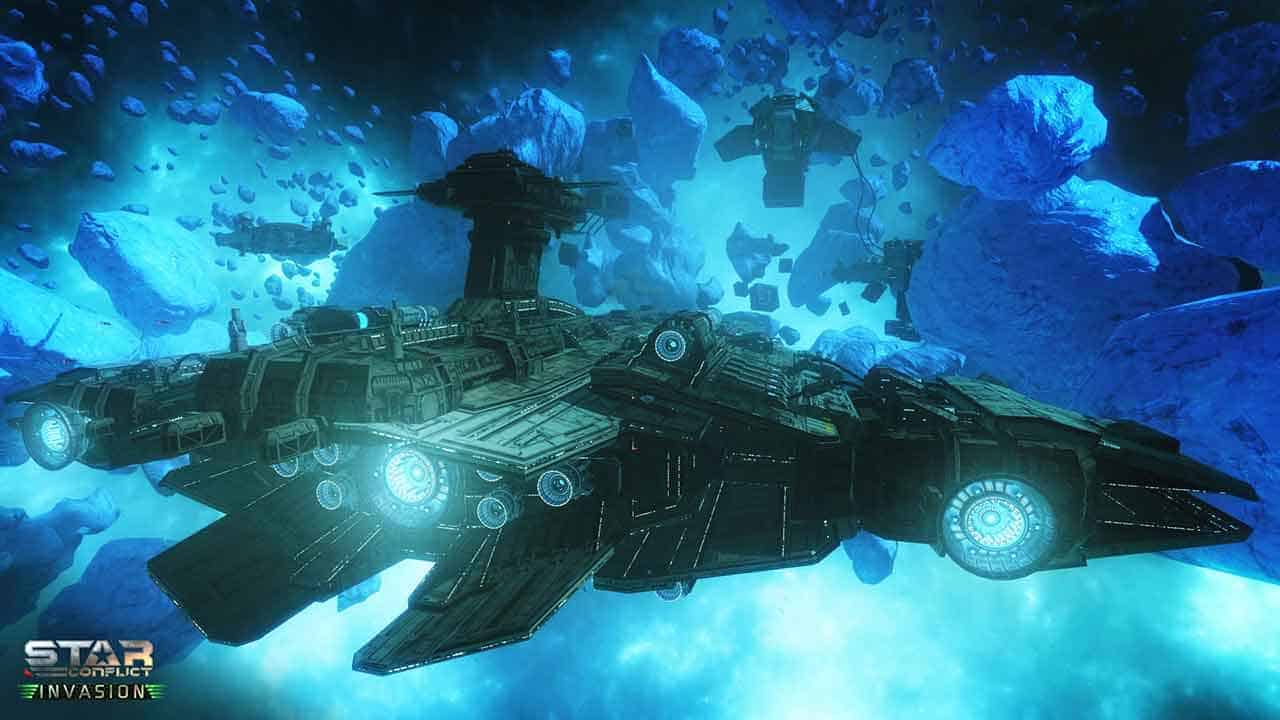 Publishers Gaijin Entertainment and developers StarGem today announced an exciting new update that will be invading the skies above Star Conflict as January 14th will see the introduction of a brand new class of ships, the Destroyer. Joining the already established class of vessels such as Fighters, Frigates and Interceptors, the new Destroyers will be … Read more

Star Conflict is a dynamic MMO action game that puts you at the helm of a space ship to fight in the star fleet’s massive battles!

The galaxy is divided between the militant star empires and independent mercenary groups. In a remote corner of the galaxy – Sector 1337, the area of the dead – a world has been left behind. Here, the ruins of a great civilization of Aliens have recently been discovered. Mercenaries and adventurers from all over the galaxy are flocking into the sector without consideration of the danger.

A Fleet at Your Fingertips
Take command of varied battleships, from nimble scouting ships to heavy frigates loaded with guns and rockets. In due time, you can command your own fleet.

Survival n Outer Space
You can undock from the station and travel around space colonies invaded by an ancient alien race. You can complete quests, collect valuable items, craft modules and ships, meet other players to fight or team up to resist pirates and evil aliens from deep space.

Choose Your Path
Each ship can be used for strategic missions – investigate the area, hunt enemies from the shadows, or gain support from allies. Impressive arsenal of weapons and gadgets, as well as the opportunity to craft items and ships will help you with it.

Corporations War
Form an alliance with friends to create a deadly squadron of elite pilots. Fight with other players, perform PVE missions. Create corporation and take part in the battles for control of the territories. Enter your name in the annals of Universe history.

Gain Experience and Skill
Develop your abilities, establish specialized skills, and perfect your tactics. You could rush into battle full-force, operate stealthily from a distance, or sneak around your enemies and strike a crushing blow from behind – the strategy is up to you!

StarGem Inc. and Gaijin Entertainment’s free-to-play MMO action game, Star Conflict, gets an update with the new “Invasion Mode”. The Mode will be in Closed Beta until the end of the summer. 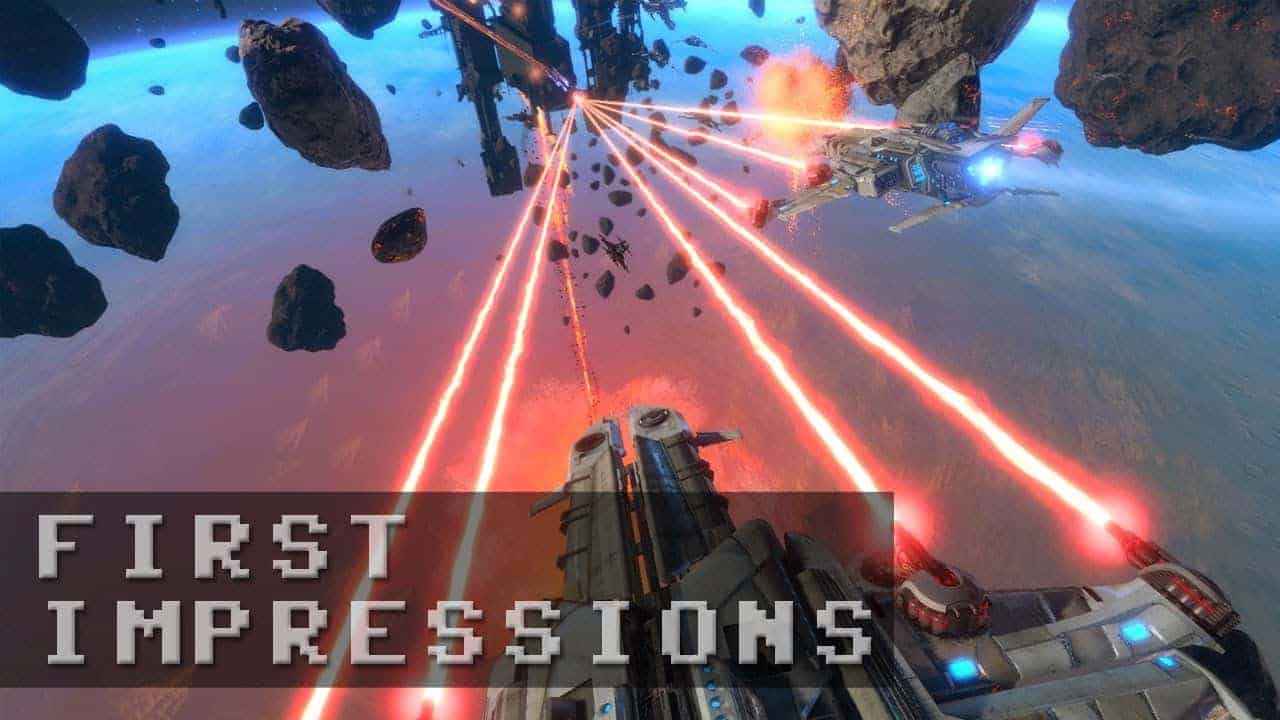 Star Conflict is an action-packed, massively multiplayer space simulation game that puts players in the role of elite pilots engaging in a widespread interplanetary skirmish. Three thousand years have passed since the first colonists left Earth. Now the galaxy is divided between the militant star empires and independent mercenary groups.
Play Star Conflict for free – http://goo.gl/kmMcx
Read more MMO and MMORPG news at: http://mmoattack.com
Get Social With Us:
Facebook: http://www.facebook.com/MMOAttack
Twitter.com: https://twitter.com/MMOAttack
MMO ATK | We Do Games  —  Play Free Today!