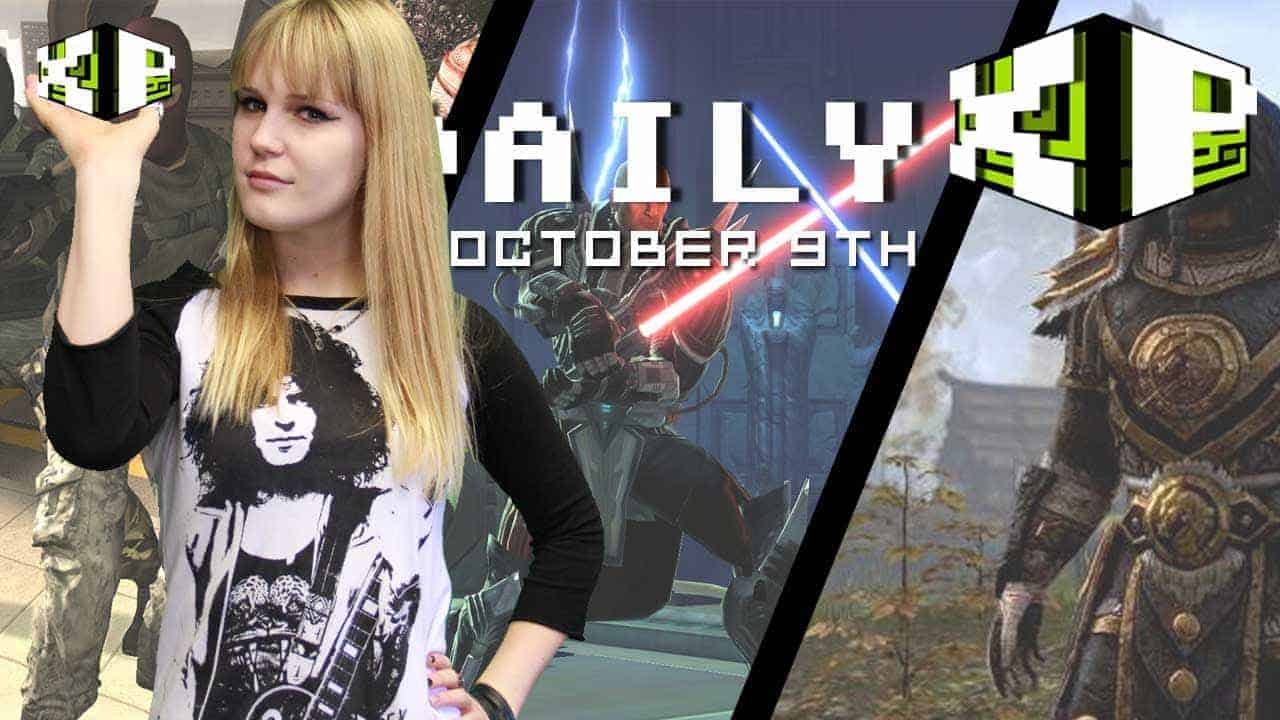 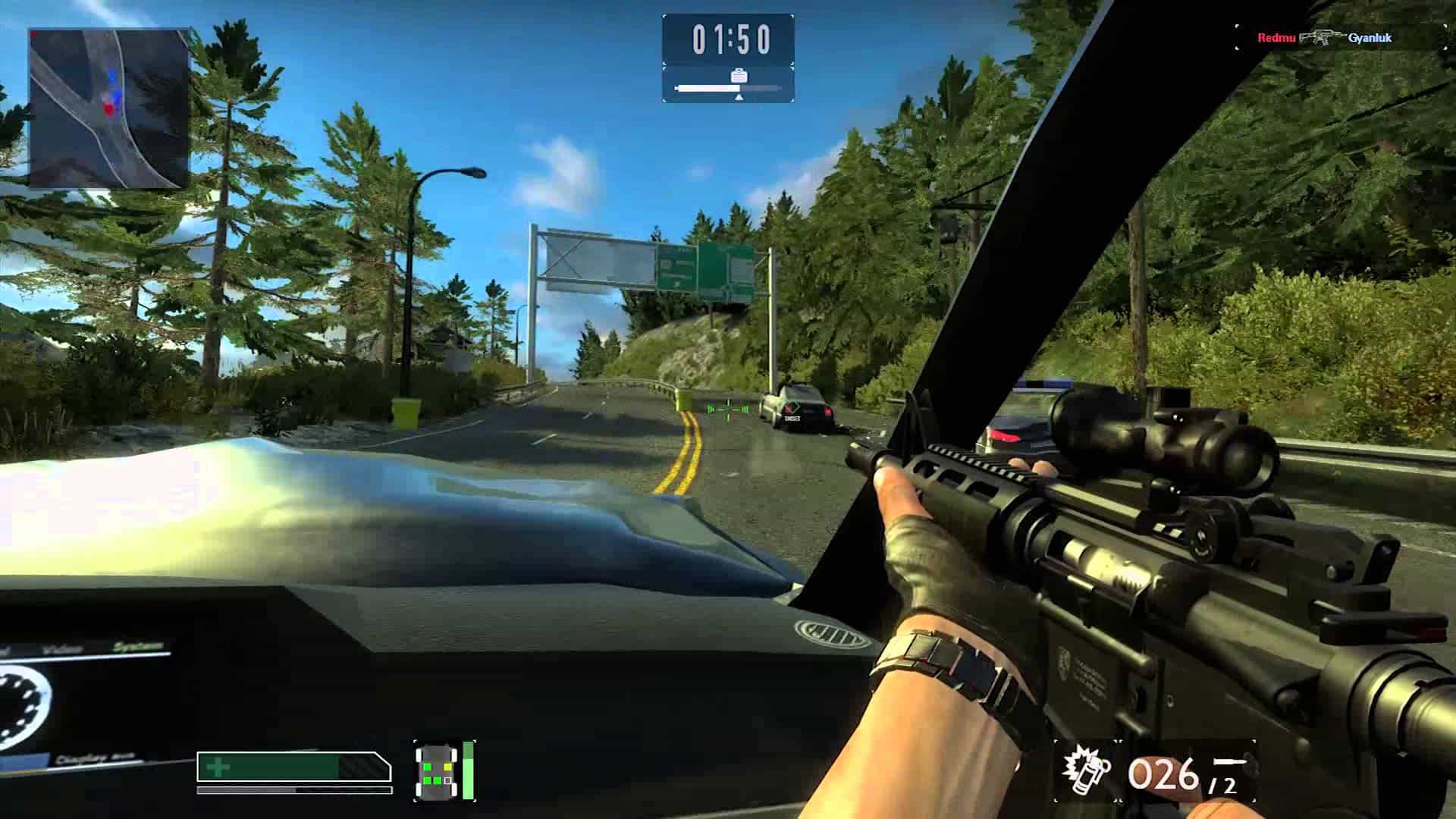 Tactical Intervention is PC Game by Minh “Gooseman” Le, the co-creator of Counter-Strike. It is a multiplayer first-person shooter in which a team of counter-terrorists face off against a team of terrorists, much like its predecessor, Counter-Strike.
Learn more about Tactical Intervention: http://mmoattack.com
Read the latest MMO / MMORPG News: http://mmoattack.com/mmorpg-news/
Get involved join our growing gamer community: http://forums.mmoatk.com
Get Social find us on:
Facebook: http://www.facebook.com/MMOAttack
Twitter.com: https://twitter.com/MMOAttack

There are many different game modes in Tactical Intervention including the typical team deathmatch and bomb planting modes. You may also play unique PvP missions in which players will help save the aforementioned hostages or escort a VIP through a high speed chase while players are pilled into cars and shooting out windows on the way to the extraction zone. This is by far the most intriguing game mode and has amazed players since being introduced. 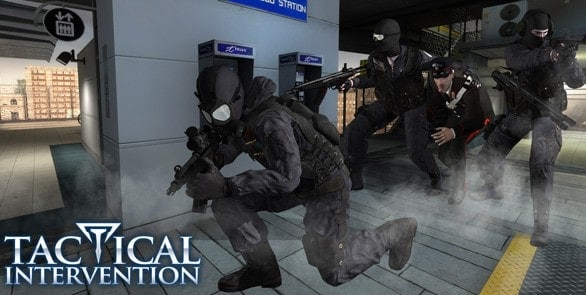 Tactical Intervention, the brand new free to play first person shooter from the co-creator of Counter Strike, has set both a launch date and an open beta date for their game.