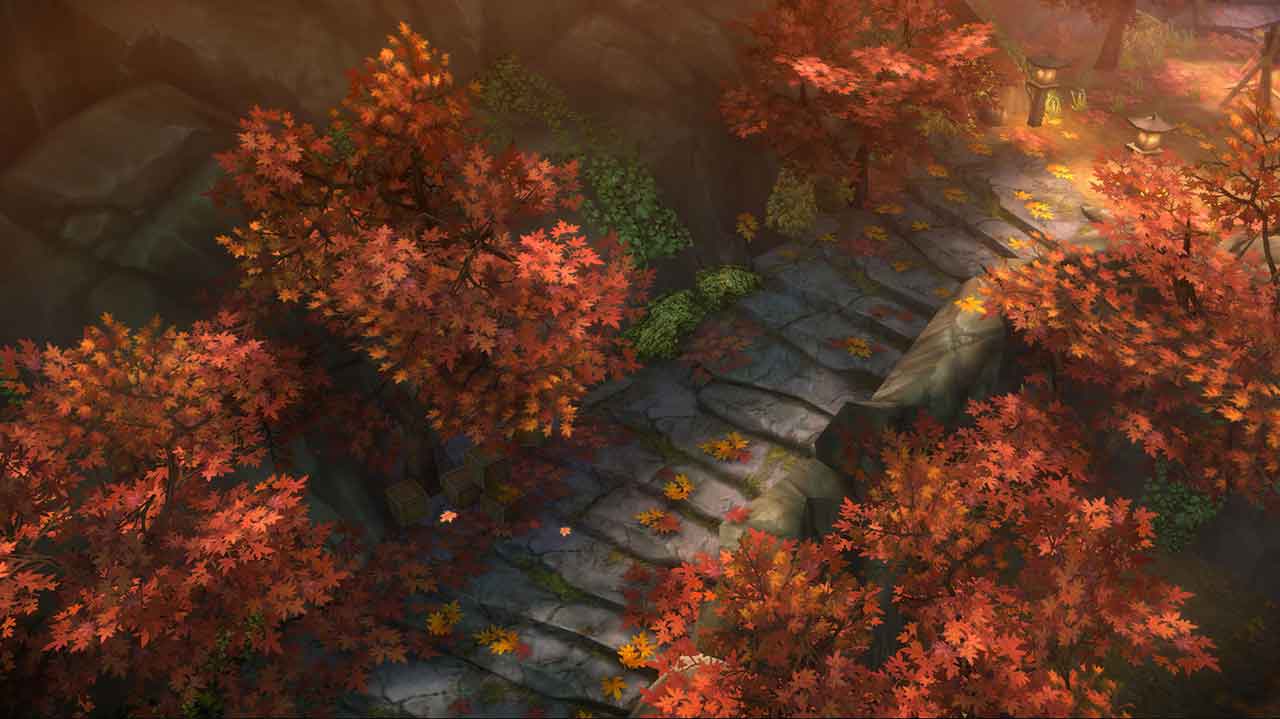 Snail games today released an exciting new trailer to accompany the soft-launch of the highly anticipated martial arts MMORPG, Age of Wushu: Dynasty, which is now available to download and play on both iOS and Android in Canada. The trailer does a fantastic job showcasing some of Age of Wushu: Dynasty’s greatest features but don’t … Read more 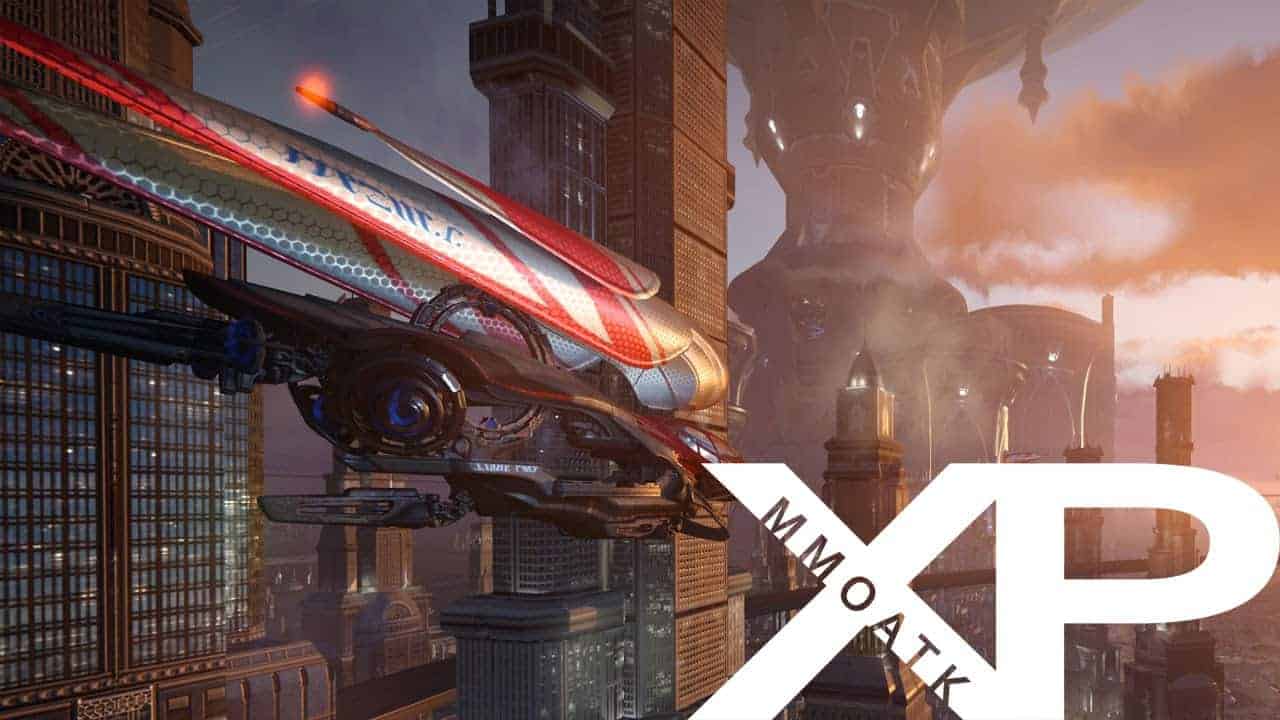 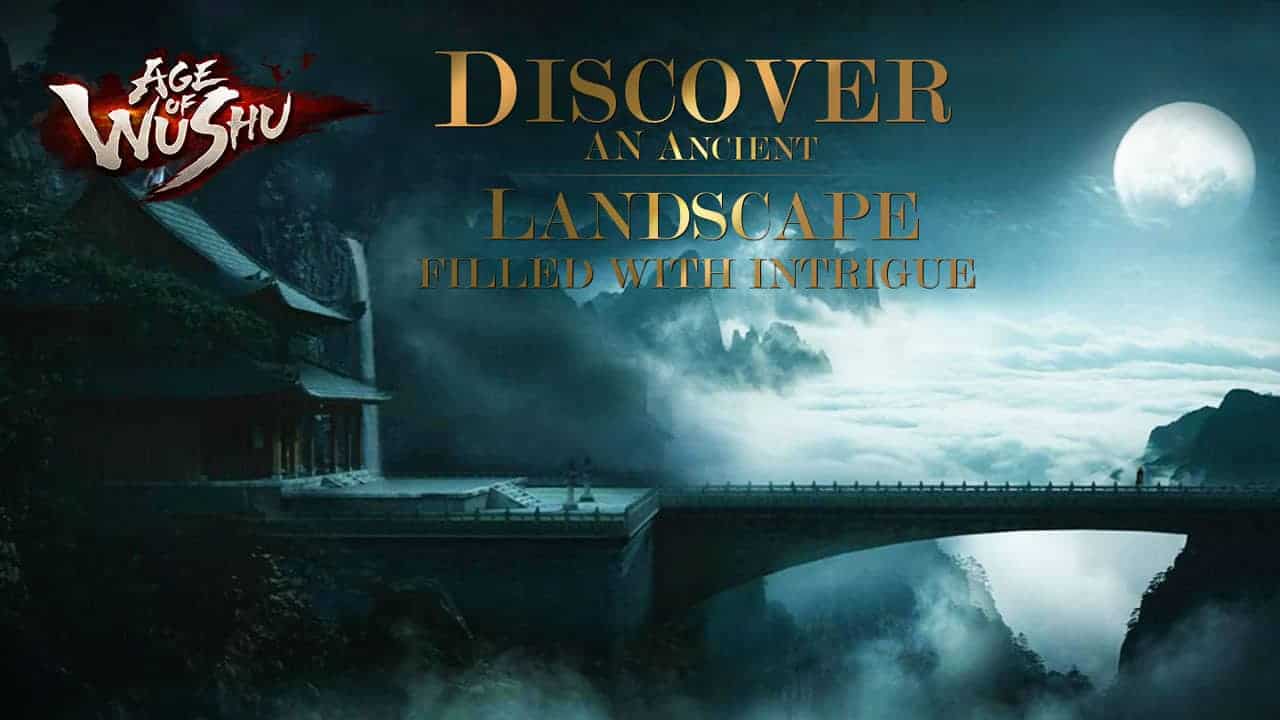 LOS ANGELES – June 10, 2015 – Snail announced the next chapter in its popularly acclaimed Age of Wushu title with the reveal of a new upcoming mobile version known as Age of Wushu Dynasty. Set to be available for iOS and Android, Age of Wushu Dynasty aims to capture the unique martial arts world … Read more 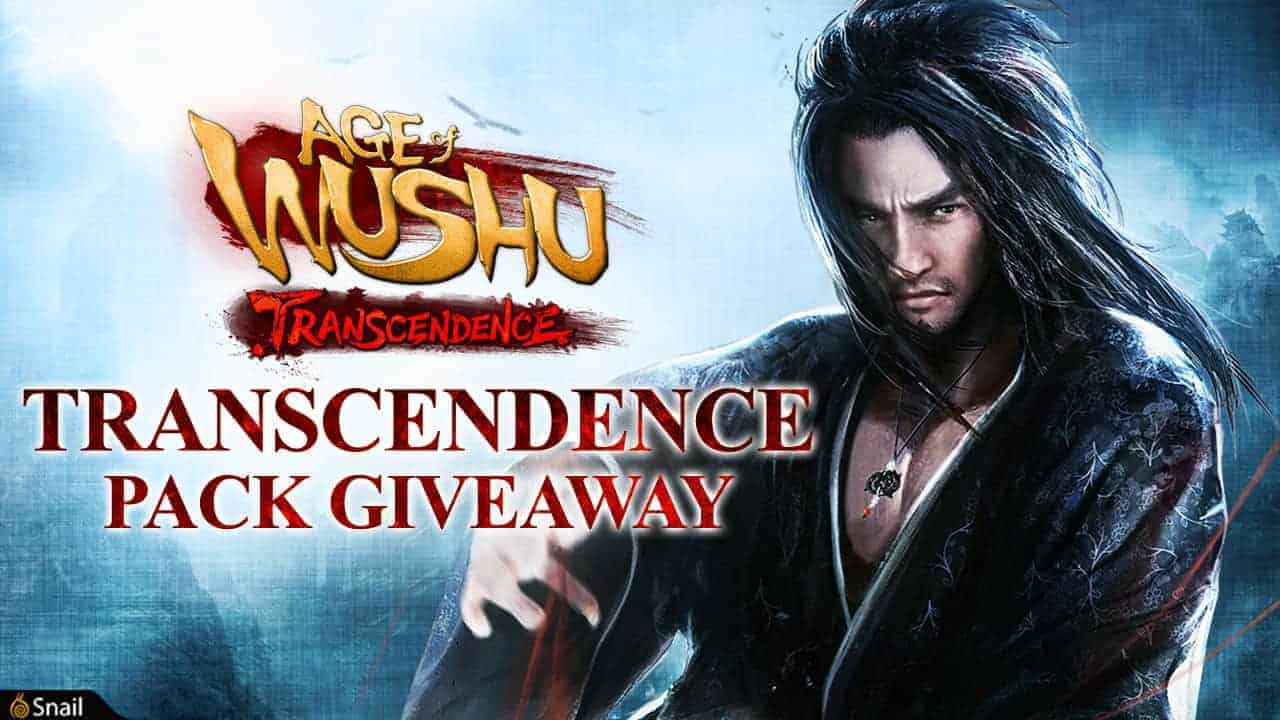 Each Transcendence Pack will grant you:

Show The Tail But Hide The Head *5

1. Grab your key by pressing the button above

2. Head to this Age of Wushu page to redeem

3. Characters will receive the items via in-game mail within 24 hours 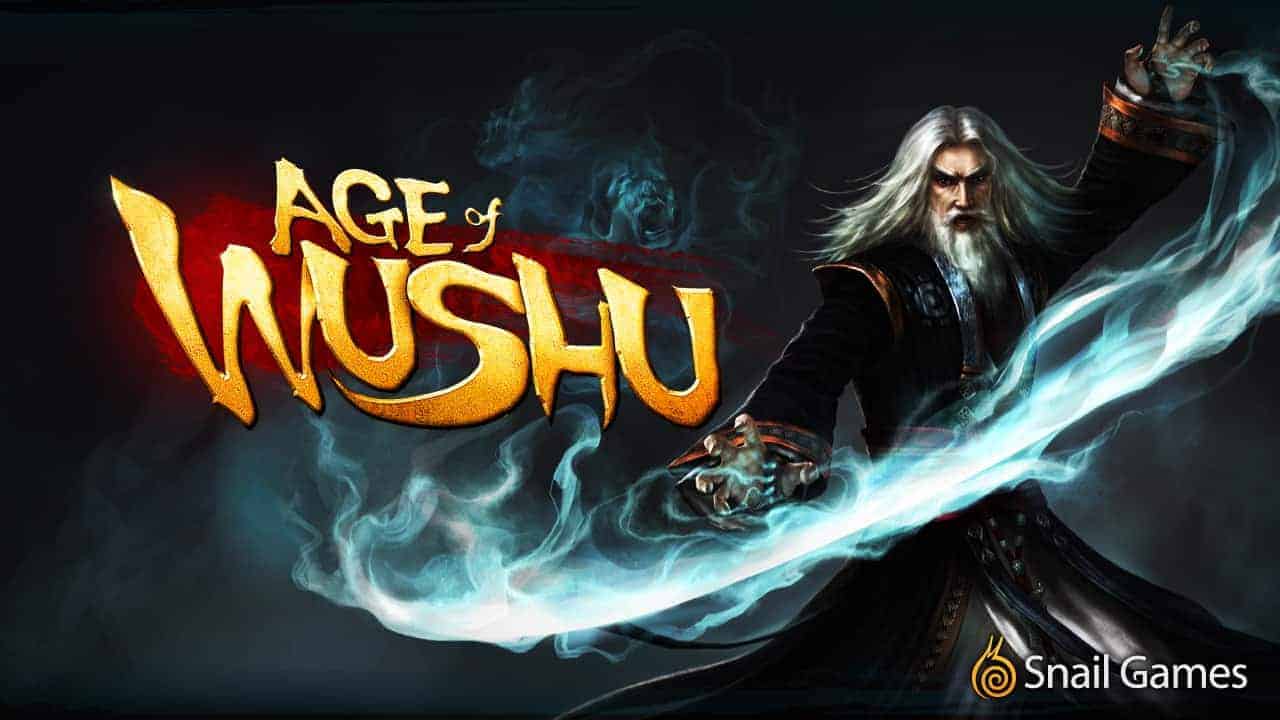 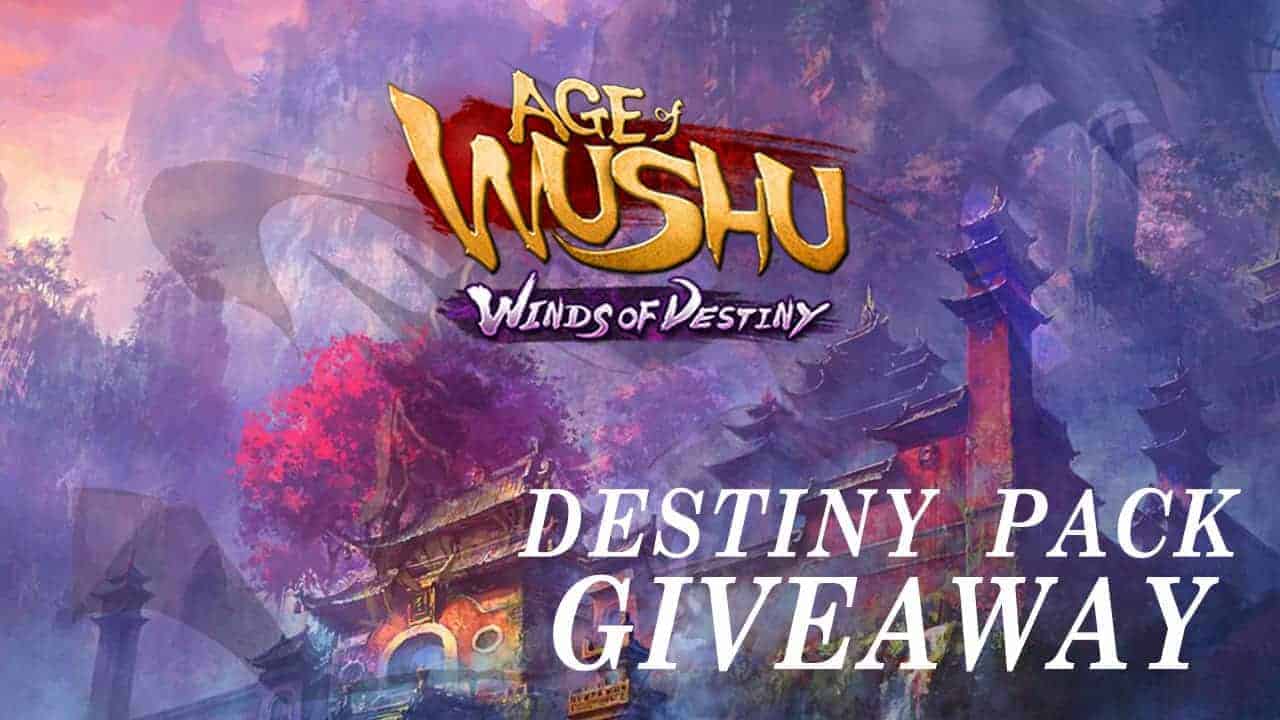 [keys id=129156]MMO Attack and Snail Games have teamed up to offer fans of Age of Wushu the Destiny Pack which will grant you several items to use along your journey through the new Winds of Destiny DLC.  Winds of Destiny releases on October 15th and includes the new Companion system, new zones like Delightful Island and Silver Hook, a new adventure experience and more!

[heading]How To Redeem  Your Gift Pack[/heading]1. Log in or Register for your MMO Attack account
2. Visit the Age of Wushu gift login page
3. Follow the directions on the site
4. Players will receive the items via in-game mail within 24 hours 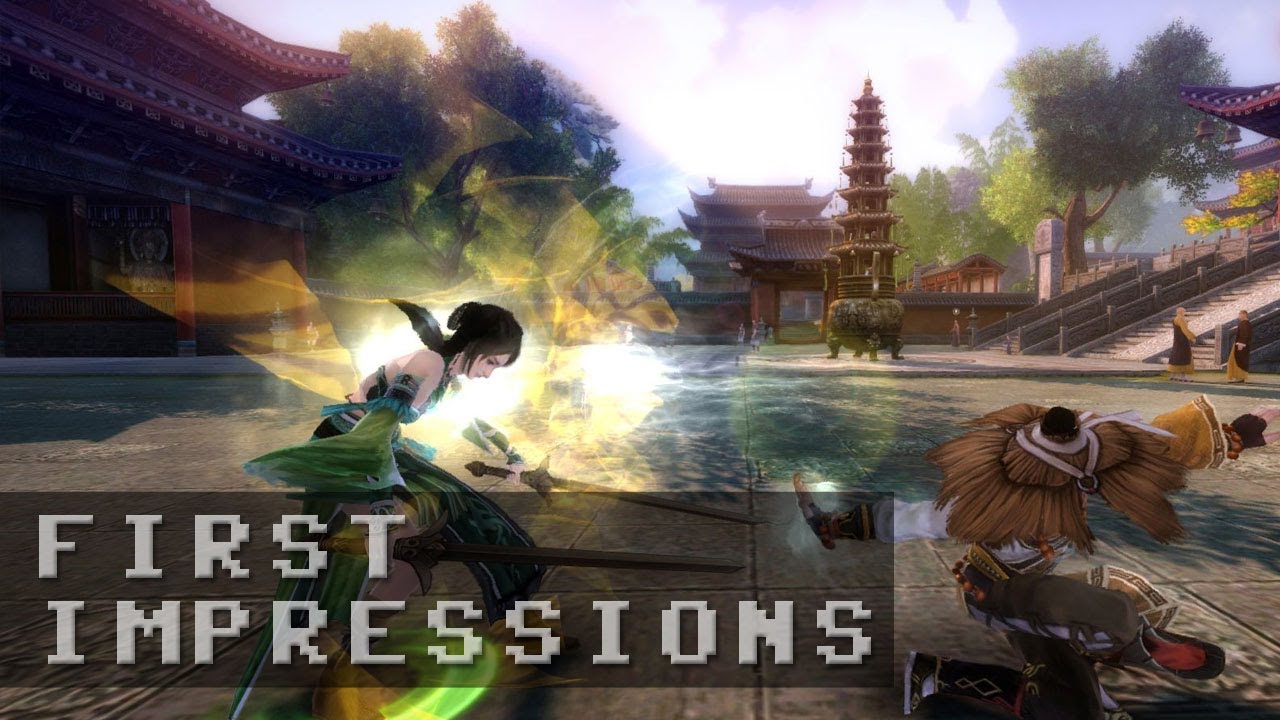 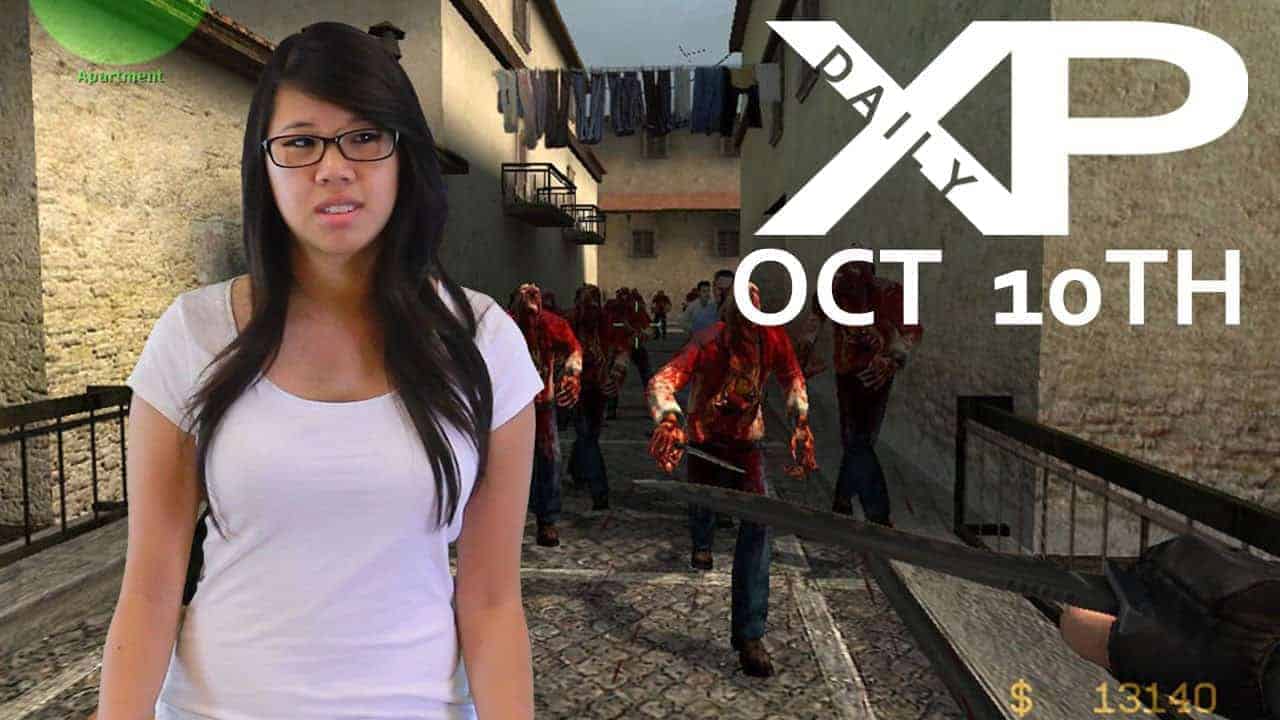 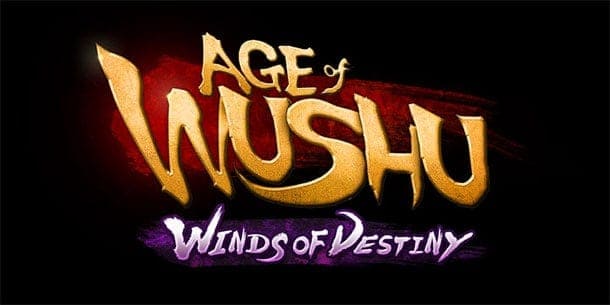 Snail Games and Age of Wushu today announced the sixth free expansion for their free to play Wuxia inspired MMORPG, Winds of Destiny.

[heading]How To Redeem  Your Gift Pack[/heading]1. Log in or Register for your MMO ATK account
2. Redeem your key on the Age of Wushu Giveaway Page
3. Characters will receive items via the in-game mail within 24 hours
Codes expire on September 30th, 2014

Note: The items list here are all bound to players.

[keys id=129156]MMO ATK and Snail Games have teamed up to offer fans of Age of Wushu a Guardian Pack giveaway that both helps celebrate the new Tempest of Strife expansion and also helps you in your journey throughout the game!

[heading]How To Redeem  Your Gift Pack[/heading]1. Log in or Register for your MMO ATK account
2. Redeem your key on the Age of Wushu Gift Page
3. You will receive your in-game items via mail within 24 hours

[keys id=129156]MMO ATK and Snail Games have teamed up to offer fans of Age of Wushu an in-game item pack to help them along their journey through the new Contenders Update.

[heading]How To Redeem  Your Gift Pack[/heading]1. Log in or Register for your MMO ATK account
2. Redeem your key on Age of Wushu’s Website
3. Items will Appear via in-game mail within 24 hours
*Event runs from February 12th – April 12th

Our weekly MMO and MMORPG News for January 24th 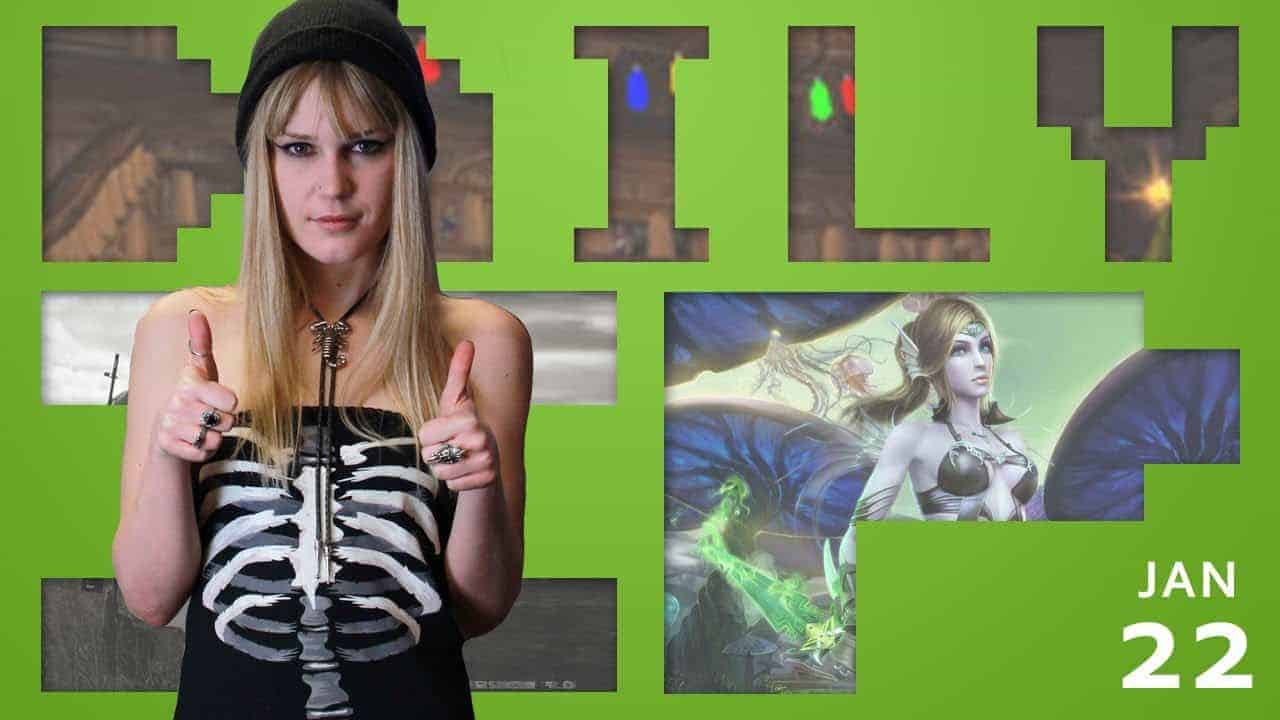 What’s up Attackers, Today is Wednesdays  January 22nd and welcome to your daily MMO
news exclusively from MMOAttack.com.   Today’s
episode is sponsored by Loot Crate, be sure to check out our January Loot Crate
Unboxing later this week, and sign up for your own crate with the link below.  Today we have Hearthstone’s Open Beta,
Superman joins Infinite Crisis and Age of Wushu’s next update.  The Daily XP starts now.

Transcript:
The Hearthstone US Open Beta begins today as one of the most
highly sought after closed beta events in history comes to an end.  How can I make this claim?  Well, the over $134,000 made from selling
Hearthstone closed beta keys on eBay helps.
So yes, beginning today, anyone in the US can sign up for and play highly
anticipated trading card game from Blizzard.
A warning has been issued because of the anticipated influx of new players.  It is also helpful to note that there will be
no more wipes, so players are free to amass as many new cards as possibly,
without fear of losing them.  Have fun!

The latest champion to join Infinite Crisis is coming, and
it’s none other than Superman.  Now, I can’t’
be the only one surprised that Superman wasn’t in the original starting
line-up, but I guess they had to make you anticipate something.  In Infinite Crisis Superman will excel at
initiating and finishing team fights.
His skills include him spitting ice into your eyes to slow you down, and
shooting lasers from your eyes to deal damage and knock the enemy back.  These are two skills that I had no idea
Superman had, but of course, he is Superman so, anything is possible.

The next big patch for Age of Wushu is due out next month
and Snail Games has released a small preview on their site to get players
excited about the new update.  So what
should we expect?  Well, the new Dragon
and Tiger Tournament will feature a series of one-on-one duels, with the
winners receive manuals, skills and pills.
There’s also the fourth internal skill unlock, which should give you
more edge in battle, and additional school lessons.  I’m sure there’s more, but the teaser only
gave us so much!

The Age of Wushu website was updated today, revealing some exciting details for the upcoming patch the World of Contenders.

[keys id=129156]MMO ATK and Snail Games have teamed up to offer fans of Age of Wushu a limited edition Legacy Pack that will help jumpstart your journey during the newest expansion, Ultimate Scrolls.  In the Ultimate Scrolls expansion, a new entrance to the forbidden grounds has emerged, test your mettle in these school-specific instances!

[heading]How To Redeem Your Legacy Gift Pack[/heading]1. Log in or Register for your MMO ATK account
2. Take your key and head over to the Age of Wushu Gift Page
3. Your character will receive the items via in-game email within 24 Hours
*Event Duration – November 13 through December 13th*