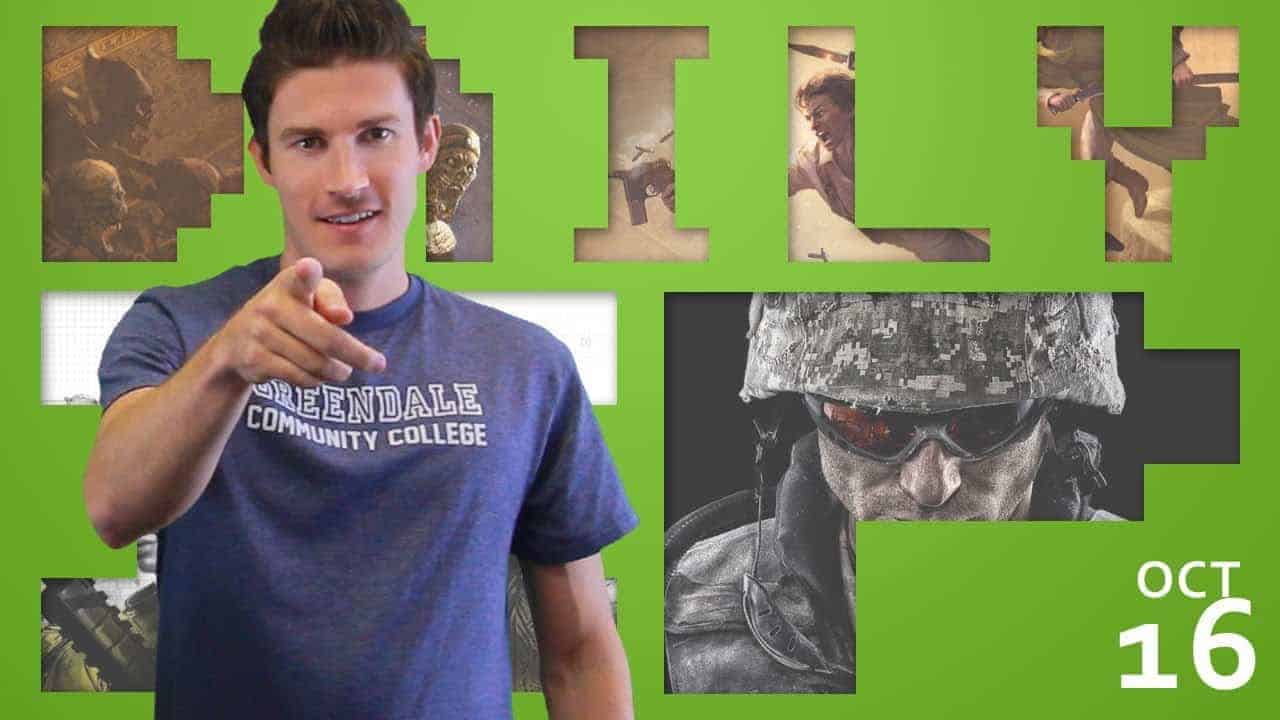 Today on the Daily XP:
Trials of Ascension To Kick Off Kickstarter Campaign | [timer]18[/timer]
MMOFPS’s Warface and Extraction Hit Release Points | [timer]53[/timer]
The Mummy Online Is No More | [timer]93[/timer]

We’ve got some rather sad news for fans of poor Hollywood movies and terrible IP-based MMO games, The Mummy Online has now officially closed.

The Mummy Online is a free-to-play, browser-based 3D MMORPG which is characterized with action-packed adventure and exploration. Licensed from Universal Studios, the game is developed by Bigpoint Games, Germany?s most well-reputed browser game publisher behind Battlestar Galactica Online, Dark Orbit and Drakensang Online.

As a namesake to the film series of The Mummy of the Universal Studio, The Mummy Online is, in effect, an adaptation from that movie. By the same token,  there will be many an exotic settings from the movie such as the palm trees in the city and the golden sands at the sunset spreading silently into distance, radiating august ambience with its oasis dotted sparsely symbolizing hope against hope as well as its mirage conjuring up ever and again to plant seeds of illusion and disappointment.

And in addition to the familiar environments, major heroic characters occurred in the film will also be included in the design of the storyline in this game, so that players can be more involved in the adventurous exploration as a participant rather than a mere viewer.

Fierce PvP and PvE combats and story-based quests of mystery are indispensable contents in this game.

This game is for action and adventure enthusiasts everywhere!  Embark on your journey to the forbidden oasis, explore pyramids and hunting for treasures, and of course, unveiling mysteries!