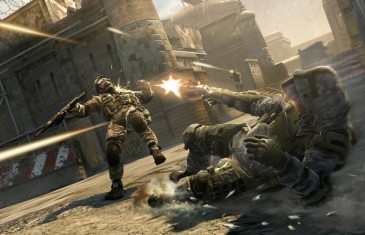 Germany based developers Crytek recently announced the release of brand new game modes for the free-to-play MMOFPS game Warface, offering a double dose of new action with the fast-paced Domination Versus Mode and endurance testing Marathon Survival Mode. The new Domination Verus Mode challenges players to battle for control of 3 different positions on the […]

After less than 10 months since its release Crytek have announced the upcoming closure of their free-to-play MMOFPS shooter on Xbox 360, Warface. The game will close all servers on the Xbox 360 come February 1st, ending its run on console in under 10 months. Current Warface players can still enjoy the game up to […] 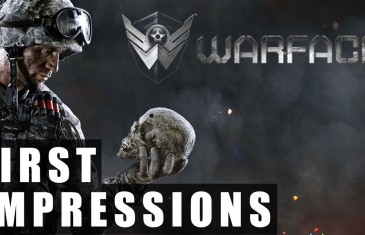 Our first impressions for the multiplayer FPS with an emphasis on co-operative gameplay, Warframe. 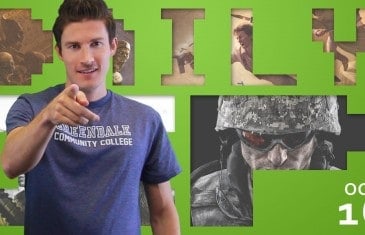 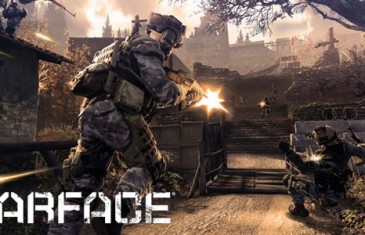 War Coming To Your Face On October 21st 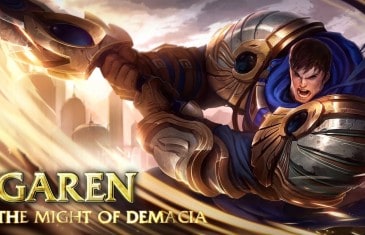 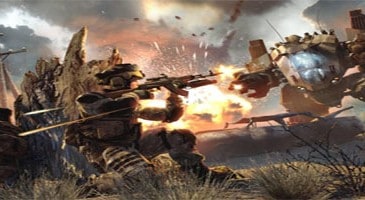 Warface Has Made It Into the Guiness Book of World Records

Crytek GmbH has announced today that their free-to-play title, Warface, has set a new record in the Guinness Book of World Records. The accomplishment of the game was that it had the most players online simultaneously on one online shooter server. 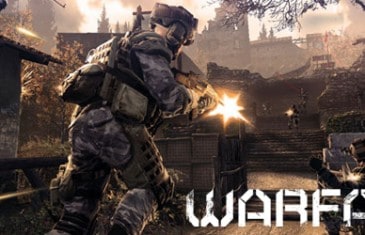 Crytek have just announced that the closed beta event for Warface is coming to a temporary end.