Victory Command is a free-to-play RTS that pits you and four other commanders against five enemies in tactical combat.

Choose a company of units comprised of either infantry, jeeps, or tanks and customize them for battle with literally millions of strategic combinations. No battle will be the same.

Teamwork is key in this 5v5 arena. Coordinate with your other commanders to out-gun, out-maneuver, and out-play your rivals.

Developed by Petroglyh Games, world renowned creators of RTS games including Grey Goo, Star Wars: Empire at War, and as members of Westwood Studios the Command & Conquer series, and the Dune RTS series. 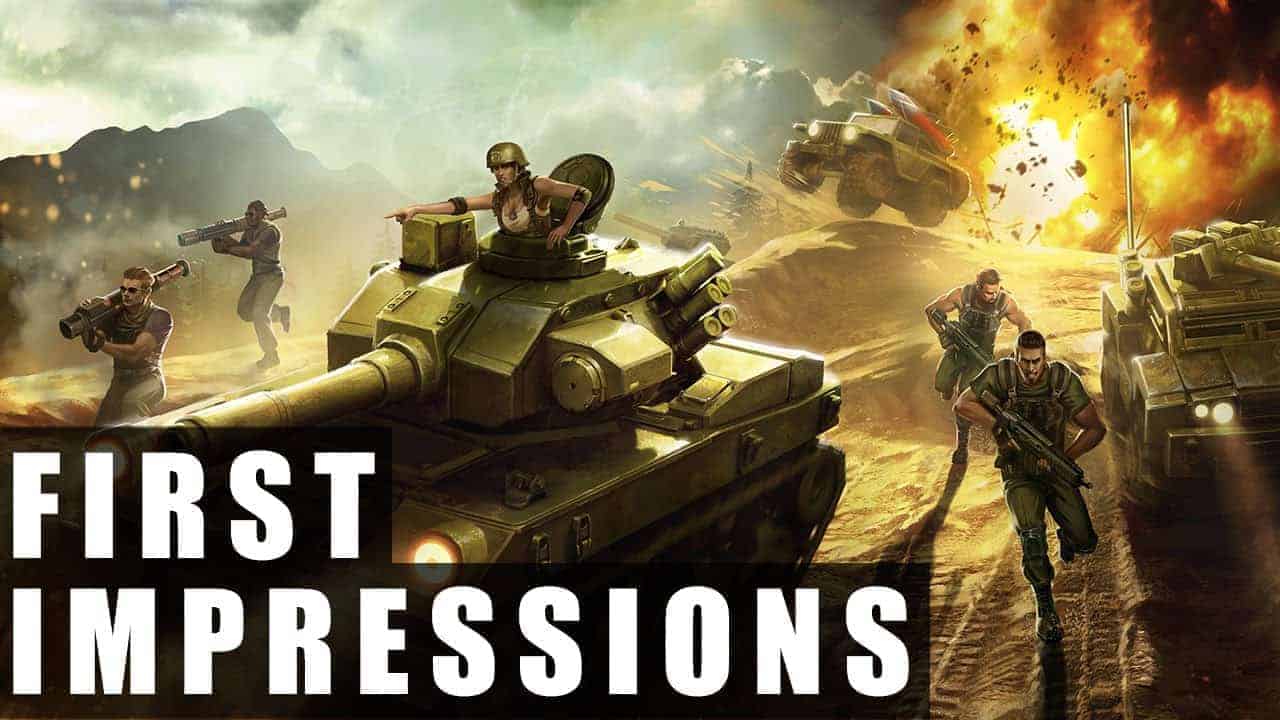 Victory Command is a free-to-play RTS that pits you and four of your friends against five enemies in tactical combat. 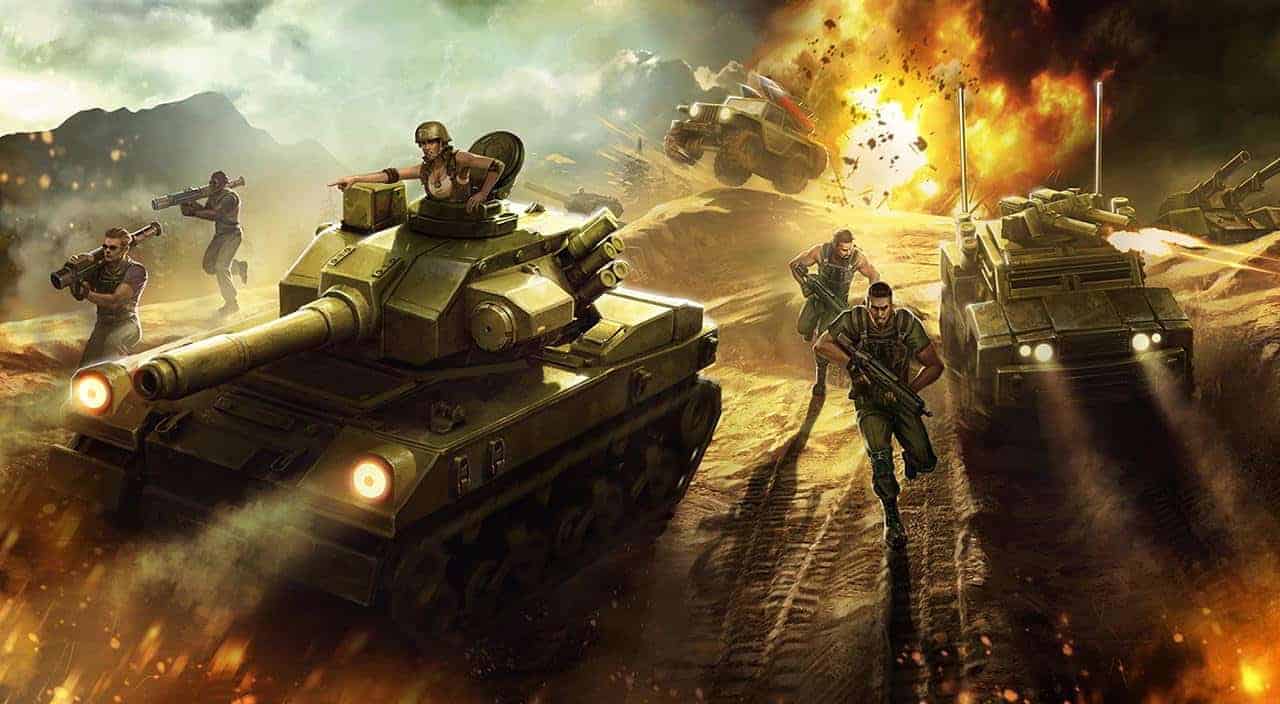 Petroglyh Games today sent word that they have opened the closed beta application process for the upcoming 5v5 tactical free-to-play MMORTS game, Victory Command. The upcoming titles pits player against player as each faces off against 4 commanders in furious tactical fueled combat comprising of realistic military units with an impressive selection of infantry, jeeps … Read more