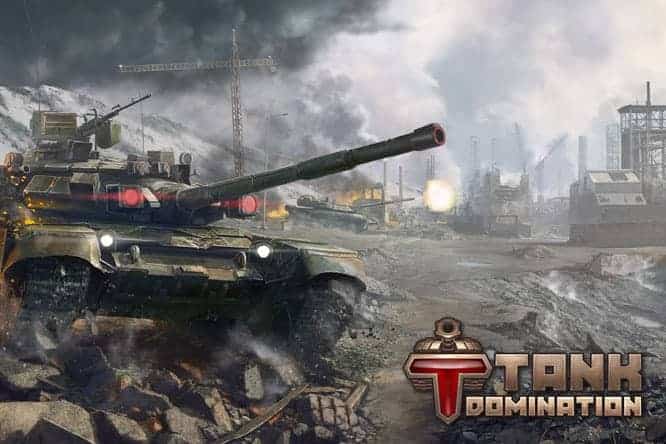 Tank Domination is a free-to-play MMO that offers real-time 3D combat, detailed models of over 30 different types of vehicles, destructible environments and 10 vs. 10 PvP, all available on mobile platforms.

The latest trailer looks pretty damn good to be honest. Although if you’re a fan of World of Tanks watch the end of the video for the artillery footage, it’s surprising familiar.