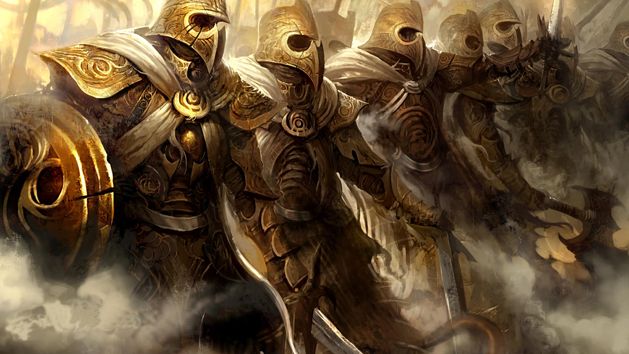 NCSoft and ArenaNet today announced the release of the highly anticipated finale to the world storyline Battle for Lion’s Arch in what promises to be an epic moment in the history of Guild Wars 2. The Guild Wars 2 community will need to band together to engage in an epic struggle to take back control of one of the most famous cities in the Guild Wars 2 universe, a major hub that holds many memories for players when they first started their adventures.

The city of Lion’s Arch has fallen victim to a surprise attack from Scarlet Briar and her devastating army of dark forces. A deadly arsenal of war machines brought Lion’s Arch to its knees and only the brave players of Guild Wars 2 can return control of the town to its rightful owners.

The Battle for Lion’s Arch marks the ending of a storyline that began over a year ago, a culmination of events that promises to lead to one of the most epic community events ever experienced in an MMO game. Will you be sitting on the sidelines or joining your comrades in battle?