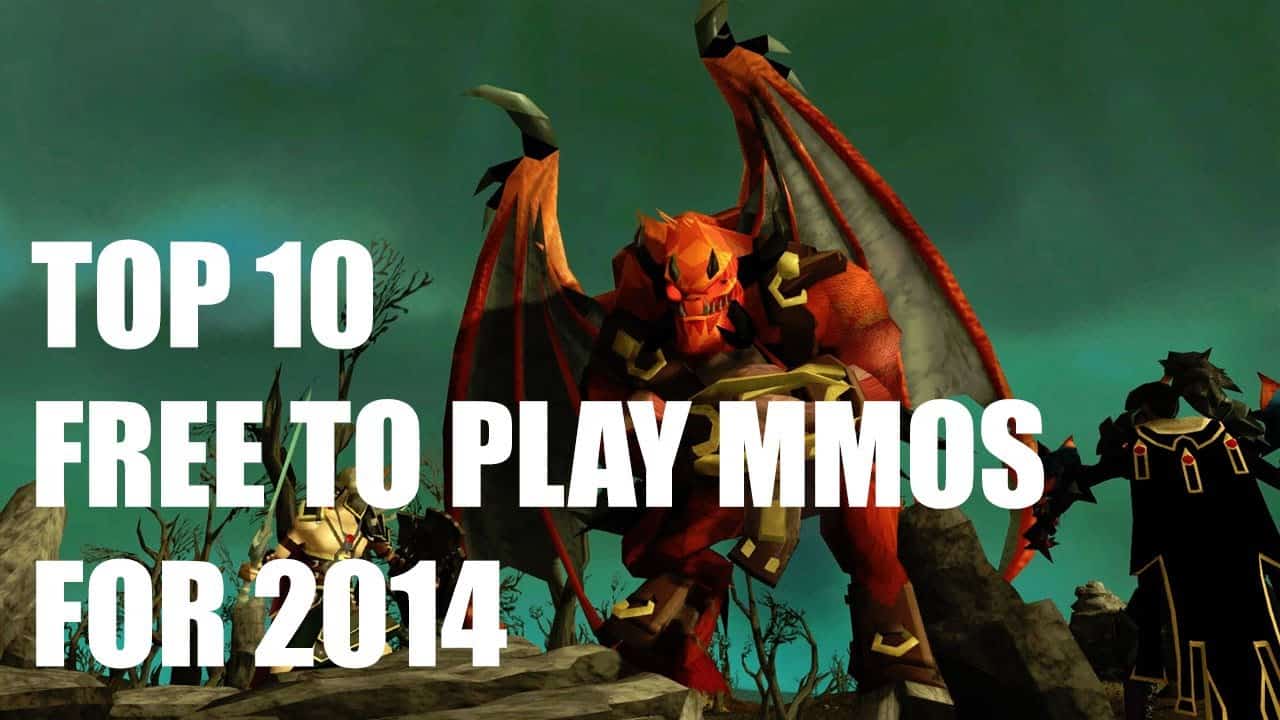 Greetings travelers! It seems that you are looking for hidden treasures and seeking new adventures, but don’t know exactly where to start. It’s okay, I know how you feel. Let me help you out here and show you a few paths you can take on the start of your new journey.

These ten games are all fun for lots of different reasons, but don’t expect these to be in any sort of order. None of the games will “all out best” any other, so I’ll make sure to categorize them based on genre. And just before we start, I’d like to say I hope you find what you are looking for. So first up, let’s take a look at the best free to play MMO shooters.

[heading]APB Reloaded[/heading]
Easy access, intuitive controls, huge city, epic customization, and a unique free roam game feel makes APB Reloaded a must play. Even if it is just one time, or for a limited time, the run and gun play style will certainly leave an impression on players. The game started out a bit glitchy on release but after many updates, the game is now better than ever and more polished than many triple AAA titles. Basically, the game is one giant video version of cops and robbers. Pick a side, and wreak havoc alike. If you enjoy GTA gameplay but want it in a multiplayer free to play package, come to APB.

[heading]Firefall[/heading]
Think Star Ship Troopers and then cell shade it BOOM, we now have Firefall. An open world shooter, Firefall is a PVE MMO that gives players unprecedented acrobatic abilities from Gliding and leaping from mountains to cities, the open world aspect to Firefall is actually a core component to its gameplay. Players have to work together to unlock areas which have been encroached upon by the Melding, which is a wall of energy that swallows up entire areas of the globe. Firefall promises a more dynamic approach to PVE content versus linear story progression and really allows players to play the way they want by giving them tons of options such as being able to switch classes at any time. Firefall has been in development hell, but even where it is now, it’s completely fun to play regardless.

[heading]Planetside 2[/heading]
The single most epic game out there. It is simply the most action you could possibly hope for in a game. Science fiction setting, expect lasers, invisibility, giant hovering aircrafts, and epic force field shielded bases. Hundreds and hundreds of players clash together with faction vs faction vs faction gameplay. Tons of unique upgrades can be accessed through playing and there are already a lot of unique classes to pick from with each faction having different equipment specific to them. Fight an epic war with friends and have a blast. The only down side is how strong of a machine you need to run this game, but if you can run it at max…you will have way too much fun.

While running and gunning is fun and addicting, sometimes bullets don’t quite satisfy like the impact of spells or great swords. For those who understand the fantasy mindset but still love action, the next 3 games will put a shine in your eye. The thing that these games share in common is the dungeon diving aspect, a heavy emphasis is put on small party play and takes place mostly within instanced areas. The MMO aspects really shine inside of their competitive pvp and pve content.

[heading]Neverwinter[/heading]
Dungeons and Dragons Neverwinter takes place in a familiar land filled with lich’s and undead, and of course a few dragons and dungeons. Choosing a class and picking a role are necessary investments which really breathe life into the game since it entirely revolves around party questing. One extremely unique feature to Neverwinter is the fact that you can create your own dungeons and also the mix between tab targeting and action combat really makes the genre feel fresh.

[heading]Dragon Nest/Vindictus[/heading]
Here we have a tie. Both Dragon Nest and Vindictus are extremely similar and also sister titles. While there are very minor differences between them, the biggest change would have to be the art style. Vindictus is much more mature and horror based while Dragon Nest is more anime inspired and colorful. They both feature some of the best if not the best action combat in a multiplayer game and are completely centered on epic combos and hack/slash gameplay. I honestly think both games are worthy of a try but some might dislike the art of one or the other, so pick one and have fun.

[heading]Path of Exile[/heading]
Holding its place in many top tens as number one, Path of Exile is simply one of the best games out there and the fact that its f2p makes it that much better. It simply has too much customization in regards to abilities and traits and the RPG aspect to it is phenomenal. The game can be appreciated alone but really shines with team play and it isn’t too easy either. If you want an experience like Torchlight, or Diablo, play Path of Exile today for instant gratification.

Community is the reason why we play MMO’s. Either to lone wolf and rise above the crowd, join a massive guild or become the world’s first to destroy end game, or havoc around with a group of friends. The next 3 games have a huge emphasis on all parts of communication from player to player all the way to guild vs guild. These games all have very large worlds and are more traditional but have a truly astounding amount of content to explore with friends and rivals alike.

[heading]TERA[/heading]
While notorious for its grind, TERA features too many unique gameplay mechanics to not be on this list. While yes it does take a while to get to end game content, it is completely worth. It holds the standard for true action combat and its unique art style also lends a hand at making it one of the best MMO experiences. If unique classes, unique bosses, and a new world are exactly what you are looking for, then look no further.

[heading]Star Wars (SWTOR)[/heading]
Star Wars the Old Republic has a great story line progression and also interesting pvp arena battles. They are always adding entirely new content such as Space Fighting in space ships, which is pretty freaking cool. Star Wars for the most part is almost identical to World of Warcraft mechanics, but a new setting and f2p payment model really makes this game worth a visit.

[heading]Rift[/heading]
Likened to World of Warcraft since release, Rift has been ever changing and going f2p was the catalyst for even more of change as since then the designers of Rift have nonstop been trying to make the very best MMO out there. While many aspects of the game could be considered standard, it’s the polish that really sets it apart from other f2p’s and more than most is worth delving into.

There really is a question about what exactly is an MMO. Also, what even does it mean for a game to be called Free to Play? Some games require purchases in order to fully enjoy the so called free experience. Some buy to play games offer a ridiculous amount of content for free compared to subscription competitors. Do trials and demo’s count as free to play? What I do know, is that there are a lot of games that I could put on this list for an astounding number of reasons each unique to the MMO. But I want to share my professional opinion on one of the best mmo experiences I have ever had as a f2p experience and even against my experience playing World of Warcraft and Guild Wars 2. That game is Runescape.

[heading]RuneScape[/heading]
While not officially apart of this list because the majority of the game hides behind a payment barrier, it is still a great game to get into or get back into due to its popularity and unique story lines which no other games does a better job of. Questing in Runescape really feels like an adventure and the risk/reward nature of the entire game makes it feel so much more rewarding. With new ideas being put into the game every month such as dungeneering, there really isn’t a limit to the challenge that awaits here. To be honest, it is even fun just to play through the F2P quests and worth the time to do so if you can get past the charming yet hideous graphics. Just know that the game is still going strong and only getting better.

That’s it guys! These ten games are all great adventures waiting to happen, but also remember there are more on the horizon. More and more games are coming out and so many look golden compared to our previous treasures. Some bend the definition of the genre, and some are bringing concepts we have never even imagined possible. Either way, don’t let these gems escape you now. Regardless of age, they will always be valued and worthwhile to someone somewhere and together you can share the experience, the very reason we play these kinds of games.

Interested in knowing about the best upcoming MMO’s? You should come back and see our next top ten!