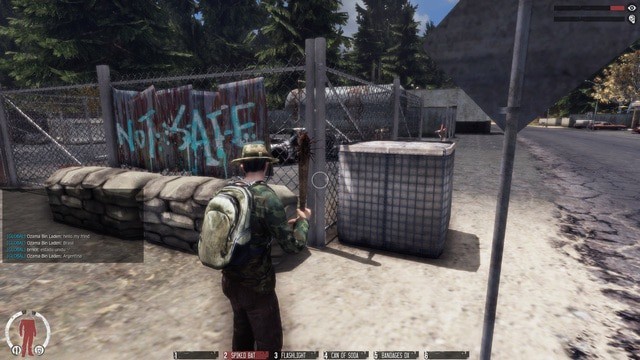 As seen on Todays Daily XP Video!
Following some trademark confusion with a similarly titled property (mainly the movie World War Z), the highly controversial War Z MMO game has been forced to change its name. The newly named Infestation: Survivor Stories has managed to separate gamers from their hard earned cash yet again as thousands purchase the game during the Steam Summer Sale, some totally unaware that it is just a re-branded War Z product.

I’ve written many articles relating to War Z since its disappointing release. We’ve seen developers verbally harassing streamers, accusations of stealing content directly from The Walking Dead, and the original removal from Steam by Valve. As if that wasn’t enough, yet another page in the failure chronicles has been opened with yet more players expressing concern on the official Steam forums.

Some users have reported being banned after purchasing items and bonuses worth over $100, forcing them to purchase the game again and start from scratch. This is not the first time these accusations have seen the light of day and it probably won’t be the last. A new petition has also been created, pleading to Valve to remove the game before it damages Steam’s reputation further.

I’m the last person in the world who would want to give The War Z free publicity in an article but if it stops at least one person purchasing the game, it’s justified.