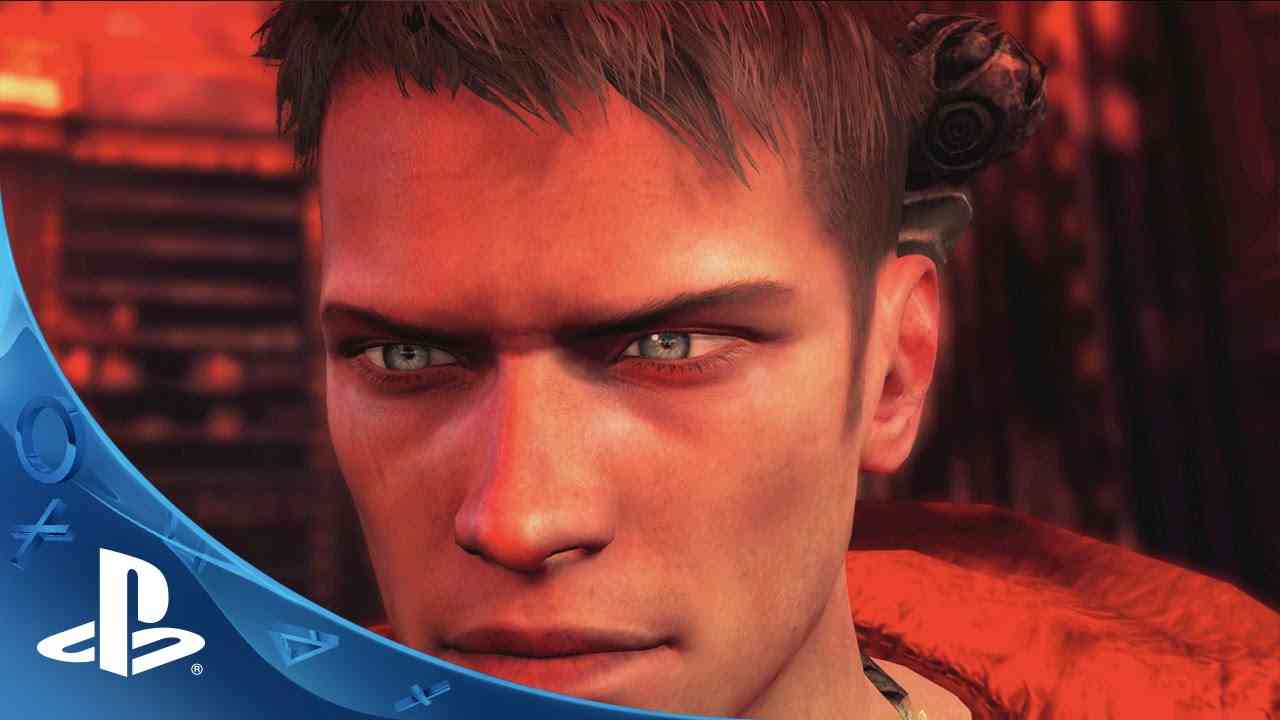 Oh, Capcom. Has our relationship status always been so complicated? For every Resident Evil 4, it feels like there’s been 6 Resident Evil 6’s. But if I’ve learned one thing about you over the years, it’s that you’ve got to take the good with the bad. And if you can get the good while it’s on sale–even better.

This could have easily just been Devil May Cry 4, but I figured everyone has played it by now. If you haven’t, by all means, grab it. In it, you play the game through once as a guy with white hair who isn’t Dante and then you play the same game through again as a guy who is Dante. And you’ll love every minute of it. And with the Special Edition, which is currently on sale for 10 bucks, you can even play it with a total of 5 different characters.

The game I really want to push here though is DmC. Because this is also a good game–that got a bit of an unfair rap. True, it’s a reimagining of Dante and it’s a big departure from the series–in more ways than one. But none of these things stop it from being a good game with an interesting story. Though honestly, at $7.99, you could just grab both.

If you’re a western RPG feen, like I am, then this game will give you a lot to sink your teeth into. It features combat against huge, varied monsters and it does not pull its punches. The game’s unique upgrade system lets you level multiple classes and switch between them in combat, which gives the game a lot of variety. And there are few things better than hanging off the back of a chimera as you try to hack off its heads while they try to kill you.

This is a harder game to recommend because I feel like it never came together as it was meant to, but it does have a few things going for it. First, the setting, Neo-Paris, is beautiful and there was always something that drew my eye. Secondly, the main character Nilin has more than a few tricks up her sleeve. You’re able to create your own combos and you can create some pretty impressive strings if that’s your thing. If it’s not your thing you can make combos which are really easy to remember. I am lazy. The unique aspect of the game is Nilin’s ability to remix people’s memories. It’s a really cool game mechanic and one that sadly isn’t utilized enough.  Remember Me is a unique title that tries a lot of different things but just doesn’t always stick the landing. But for $5.99 it is well worth your time.

These games, and plenty more, are only going to be on sale through this weekend, so make sure you grab what you want before August 21st.