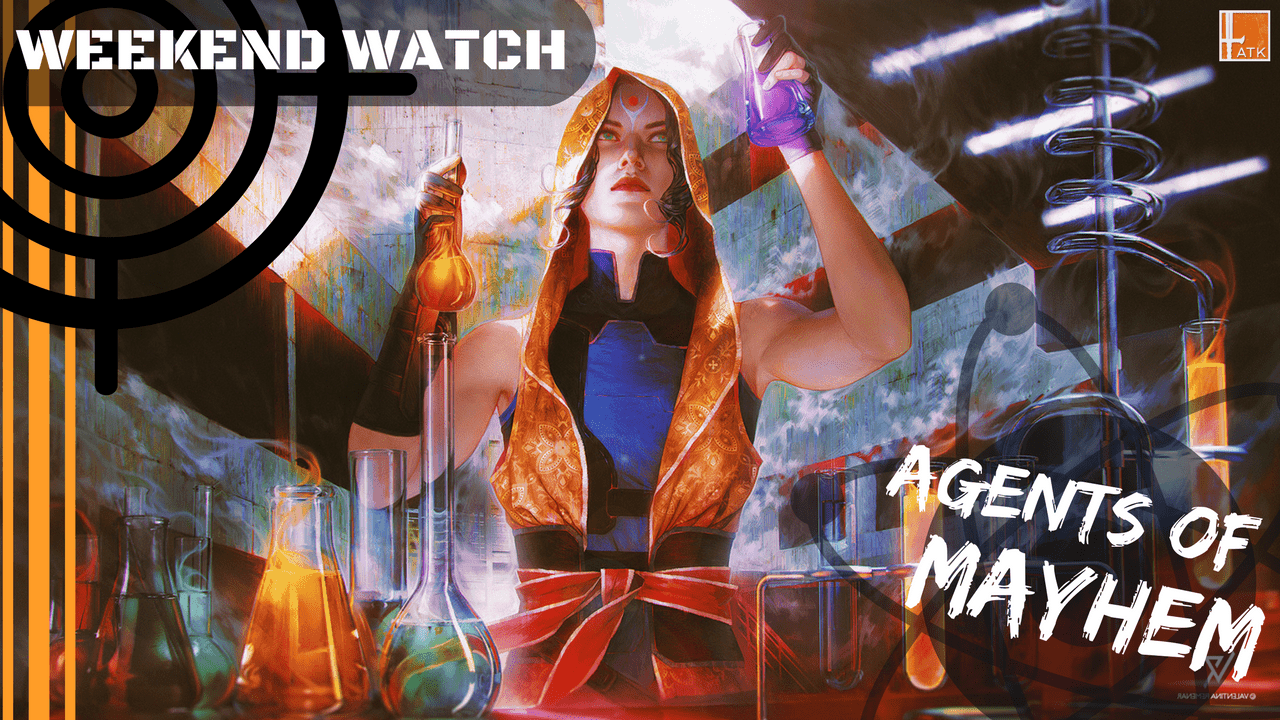 Hey Attackers, another week and another great set of games to play. Where will we find the time?

First up, we’ve got Agents of Steelport. Er, I mean Mayhem. Agents of Mayhem. In it, you control a colorful group of hired killers as they try to thwart the evil plans of L.E.G.I.O.N.

This isn’t exactly the follow up to Saint’s Row that fans were expecting but I’ve played a good chunk of it so far, and it is quite fun. I mean, I haven’t beaten anyone to death with a sex toy yet, but I’m still enjoying myself. It’s certainly a more grounded tone than the last few Saints titles. Which, yeah, I get that isn’t saying much. I’d place it somewhere between Saints Row 2 and 3 on the zanyness scale.

The guys over at Volition know how to build engaging characters, despite their game’s screwball tone and setting, and they have pretty much nailed it with all of the agents I have played so far. What’s been a nice surprise though is how much thought they put into the game’s upgrade system. You have 12 agents to level up, all with different strengths and weaknesses. And there’s a number of different gadgets you can slot in to change the way their abilities work.

Would I rather have had Saints Row 5? Of course. But so far Agents of Mayhem has been a lot of fun. I just haven’t killed anyone with a chainsaw yet. Or a hurricanrana. But, fingers crossed. Agents of Mayhem is available on PC, PS4 and Xbox One.

This next game is one that I’m going to be able to play. Even with the lights on. I can’t do scary games. Can. Not. But if you’re into atmospheric, cyberpunk horror games, then Observer will likely be right up your alley.

Observer Launch Trailer
You play as a neural detective who is able to hack into people’s minds in order to search for clues. And yes, these minds are unrelenting, terror-filled, hellscapes. It’s like an adult, horror version of Psychonauts. If that sounds good to you, and you’re not a coward like me, then you can pick up Observer on PC, PlayStation 4 or Xbox One.

Well, that’s it, for now, Attackers, check back next week for more must-play titles.