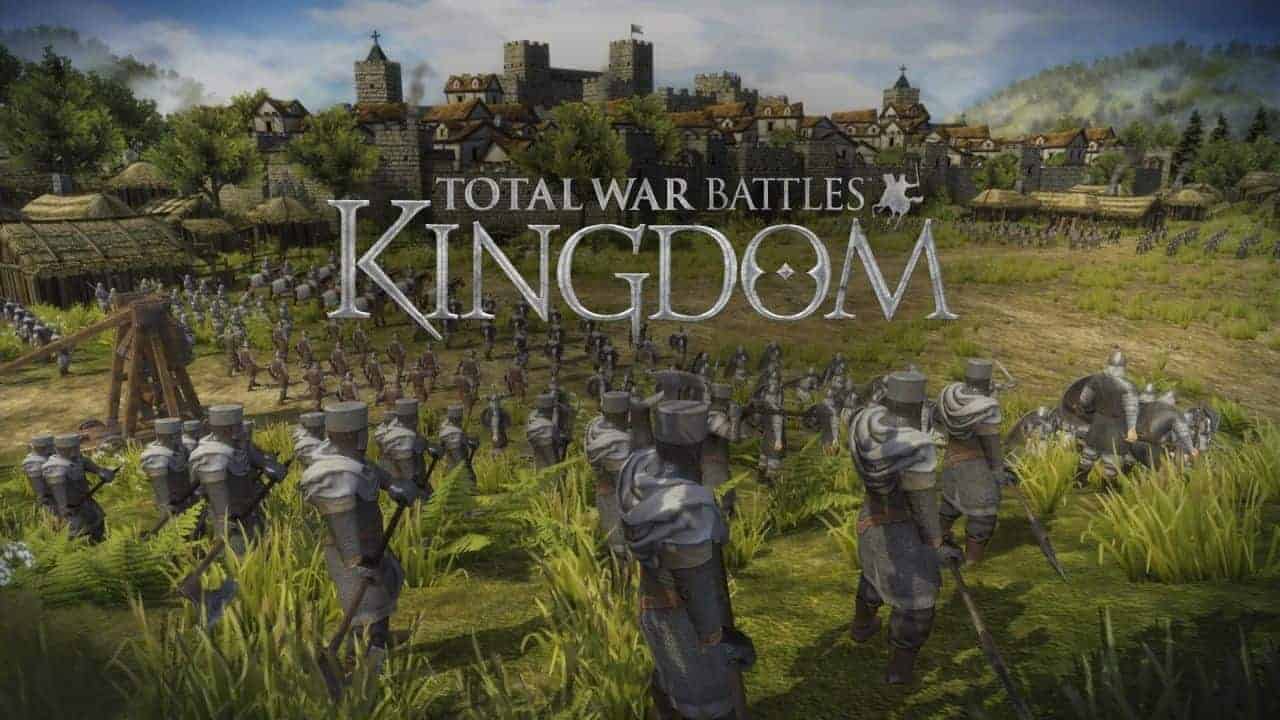 Total War Battles: Kingdom takes players on a turmoil filled journey into the shadows of late 10th century as the world struggles to emerge from the Dark Ages, torn in two by conflict, disaster and starvation. Powerful lords begin to seize control and take advantage of the many kingdoms stuck in a vulnerable state. Build a kingdom from the darkest depths of the 10th century, train and manage a fearless army of troops and explore a feature rich free-to-play RTS game with bite-sized elements of the Total War franchise.

The Open Beta release currently supports the PC client but cross-platform play has been planned and is expected to debut later this year with releases on Mac and Tablets.