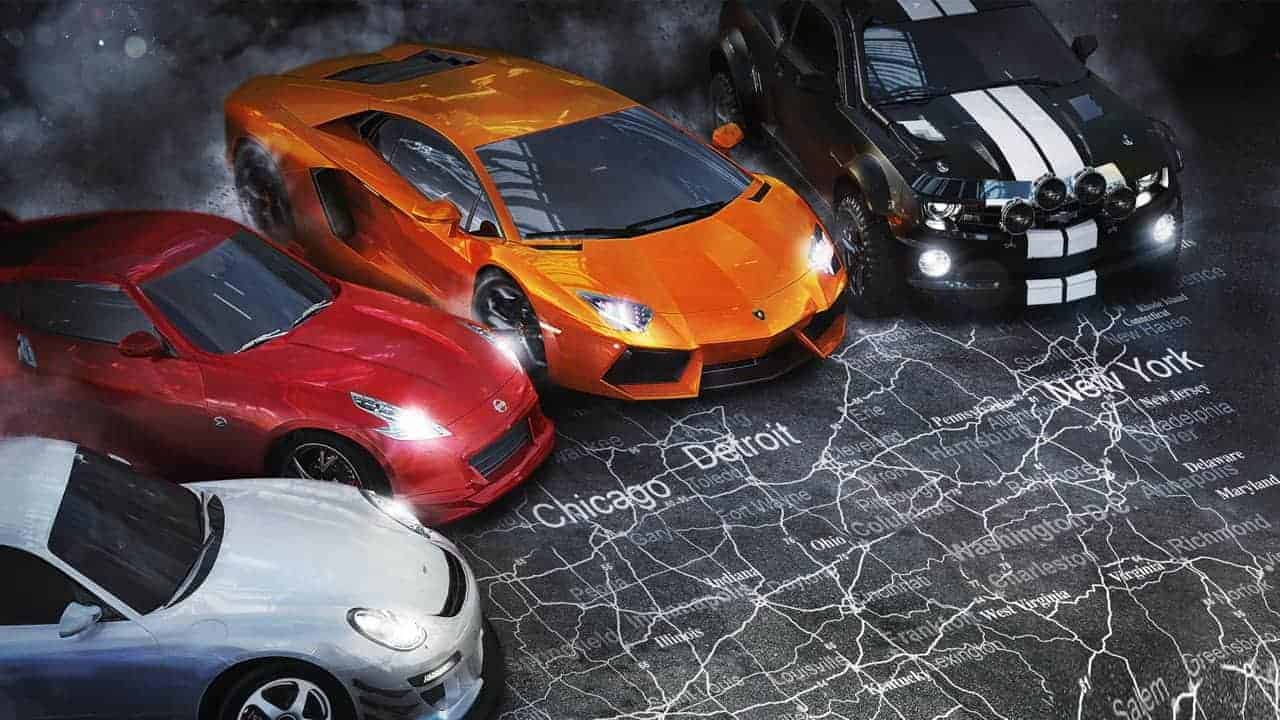 Following the rather lackluster and technically flawed release of DriveClub, racing fans are drooling at the concept of The Crew and developers Ubisoft today released a new trailer highlighting the additional perks that come with the Season Pass.

Although still a hot topic of debate among gamers today, the Season Pass option can quite often prove to be a good investment, and that is especially true in expansive, open world games with a heavy focus on multiplayer – two of The Crew’s most standout elements.

Sadly the trailer did not reveal any information that has not been announced previously, but it does help attach some incredibly glossy 3D vehicle models to those Season Pass boasts, check it out below: 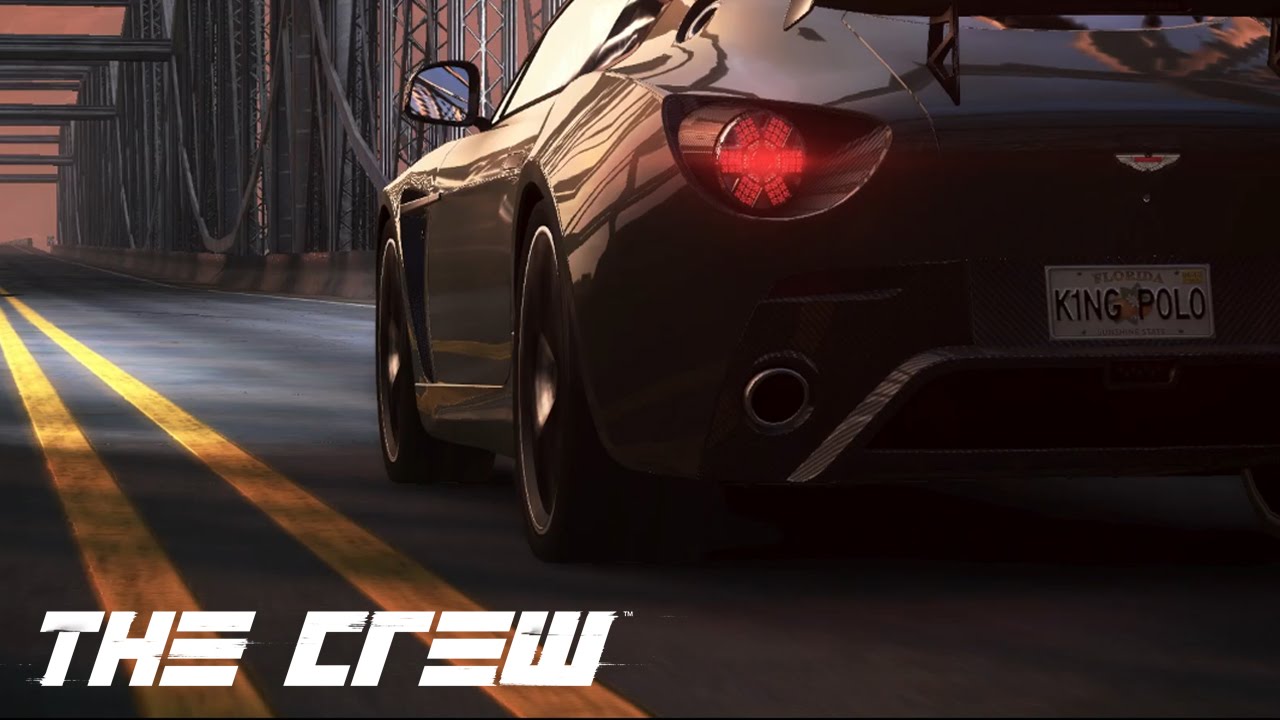 Also included in the Season Pass for The Crew (as previously announced):