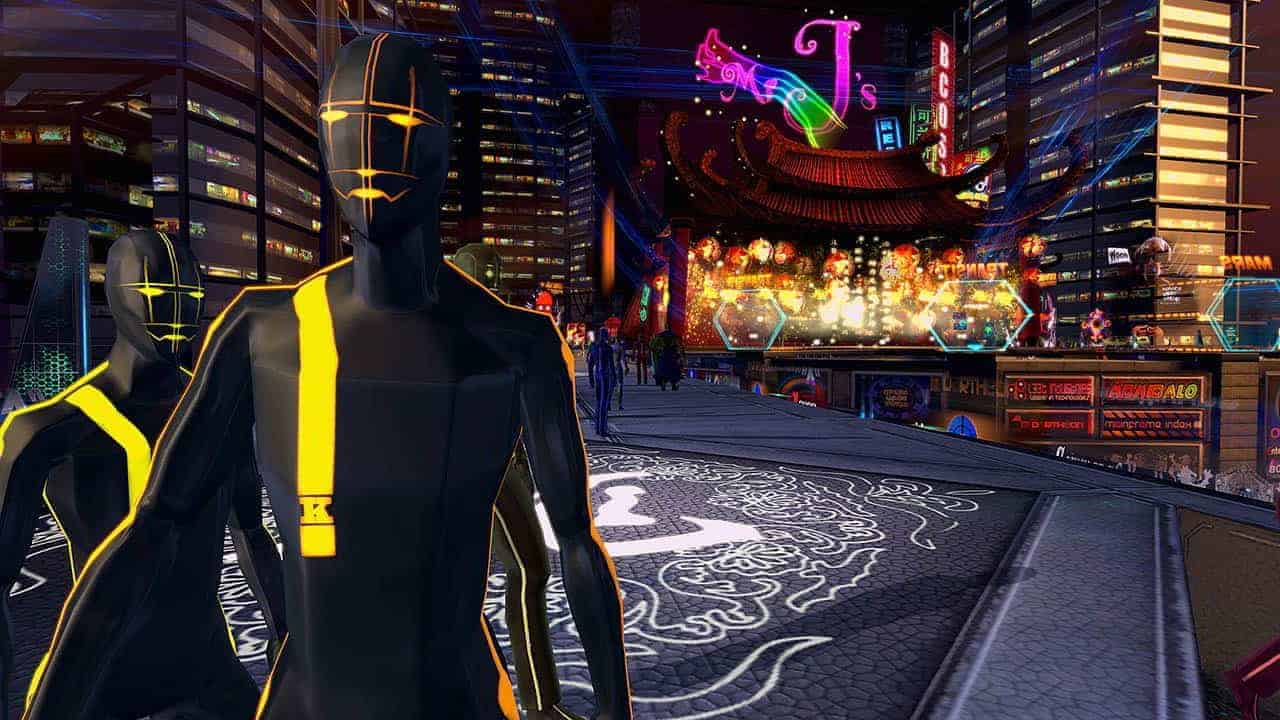 Drago Entertainment today announced the beginning of the closed beta testing period for the highly anticipated MMORPG based on the fictional writings of Tadd Williams, Otherland. Invited players can now explore the entirely revamped world of Otherland, complete with its visually impressive cyberpunk themed game world and virtual reality backdrop.

Otherland was originally intended to launch under the now defunct publisher, RealU, but has since enjoyed a year of further development after the developers opted to delay release for a more polished and refined product.

[quote cite=”Lucjan Mikociak, CEO”]”After one year of hard work we can’t wait to give invited players a first glimpse of the re-worked Otherland. But make no mistake: This is the first CBT since we took over the project and we fully expect players to break things – so we can identify the issues and fix them.”[/quote]

Supported by the tetralogy of Otherland books by Tadd Williams, Otherland the MMO promises to deliver a variety of in-depth features to appeal to both fans of the lore and fans of the MMO world. Feature highlights include: