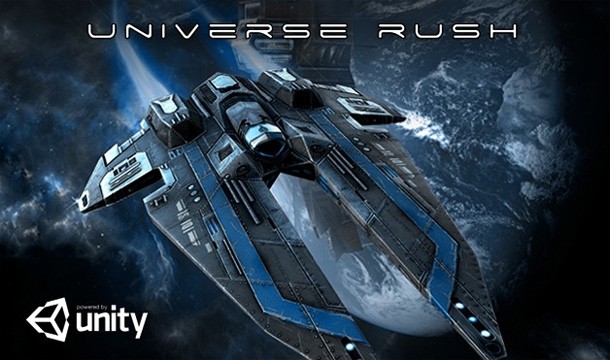 Kerc Holding are hoping to attract $100,000 by the end of the fundraising period,
Monday February 1st, and are currently sitting on $745 from 36 backers.

Players will have the opportunity to create their own battle fleet consisting of
a variety of defensive structures and offensive ships, before being able to
challenge the fleets of other players – whether they’re currently online or not.