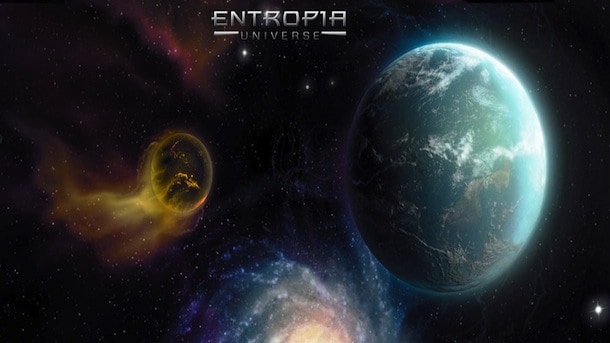 The largest MMO real cash economy has auctioned off another piece of virtual land. Entropia Universe today announced the sale of Monria, a newly discovered moon, for $150,000.

Remember, this is an MMORCE. This isn?t 150,000 virtual gold pieces we are talking about, this is a real transaction of $150,000. You may be saying to yourself, who would spend that much on a virtual worlds video game? Someone who knows the return on their investment, that?s who. Entropia Universe is known for its somewhat realistic take on owning real-estate.

Winning bidder known as ?Modified Akoz Power? will now have the opportunity to watch his investment pay off, literally. There are plenty of ways that the new planet Monria will generate revenue in a game like Entropia Universe. New players recruited to the planet will net a share of future earnings, but current player activities are sure to generate some income too.

When Monria is finally active, ?Modified Akoz Power? can sit in his Lunar Command Center overseeing every daily process of his new investment. Entropia Universe may seem a bit costly, but with no monthly costs to actually take part in the game there?s a chance you?ll still want to take a look.