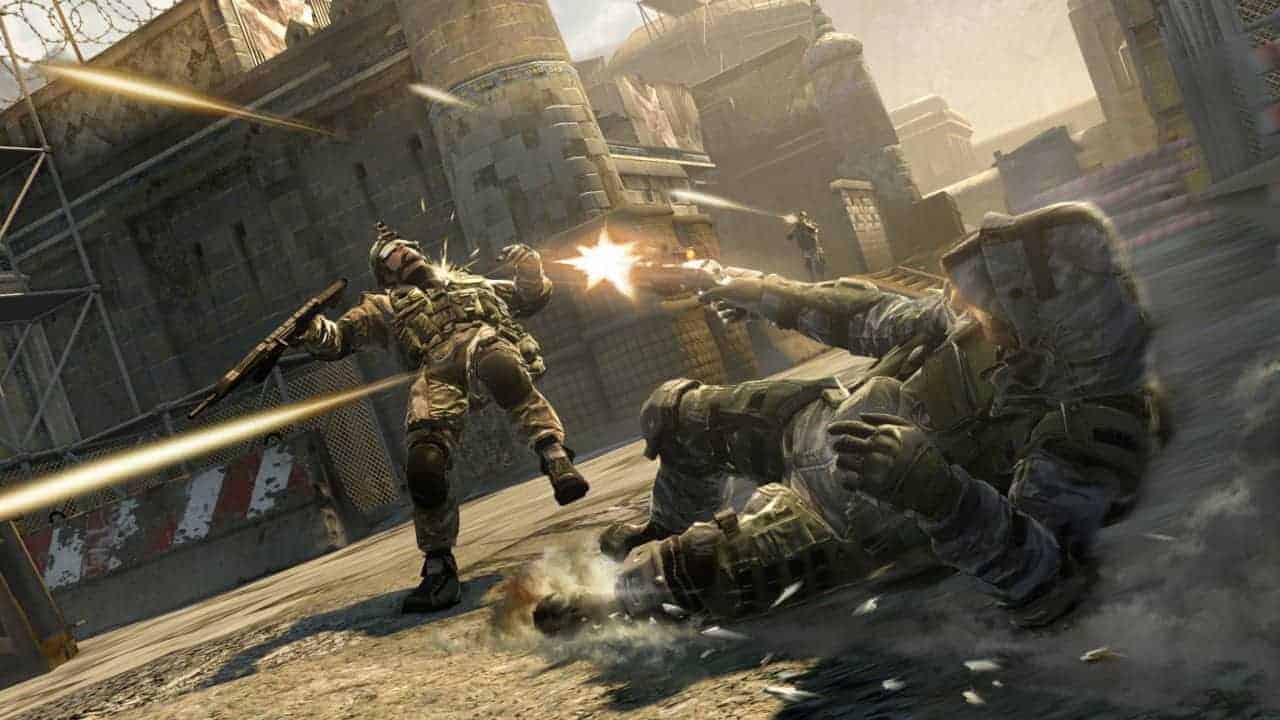 After less than 10 months since its release Crytek have announced the upcoming closure of their free-to-play MMOFPS shooter on Xbox 360, Warface. The game will close all servers on the Xbox 360 come February 1st, ending its run on console in under 10 months.

Current Warface players can still enjoy the game up to that point, but they are unable to purchase any of Warface’s in-game premium currency, Kredits. The developers also announced that the game will not be accepting any new players prior to its closing.

[quote cite=”Crytek”]”To all our Xbox 360 players, thank you for choosing to spend your time playing Warface — and we hope you’ll become part of the vibrant community enjoying regular new content and Co-op and Versus action — subscription free — on PC,” [/quote]

The PC version of Warface, that launched in October of 2013, does not appear to have been impacted by the announcement with fresh new content added as recently as yesterday.