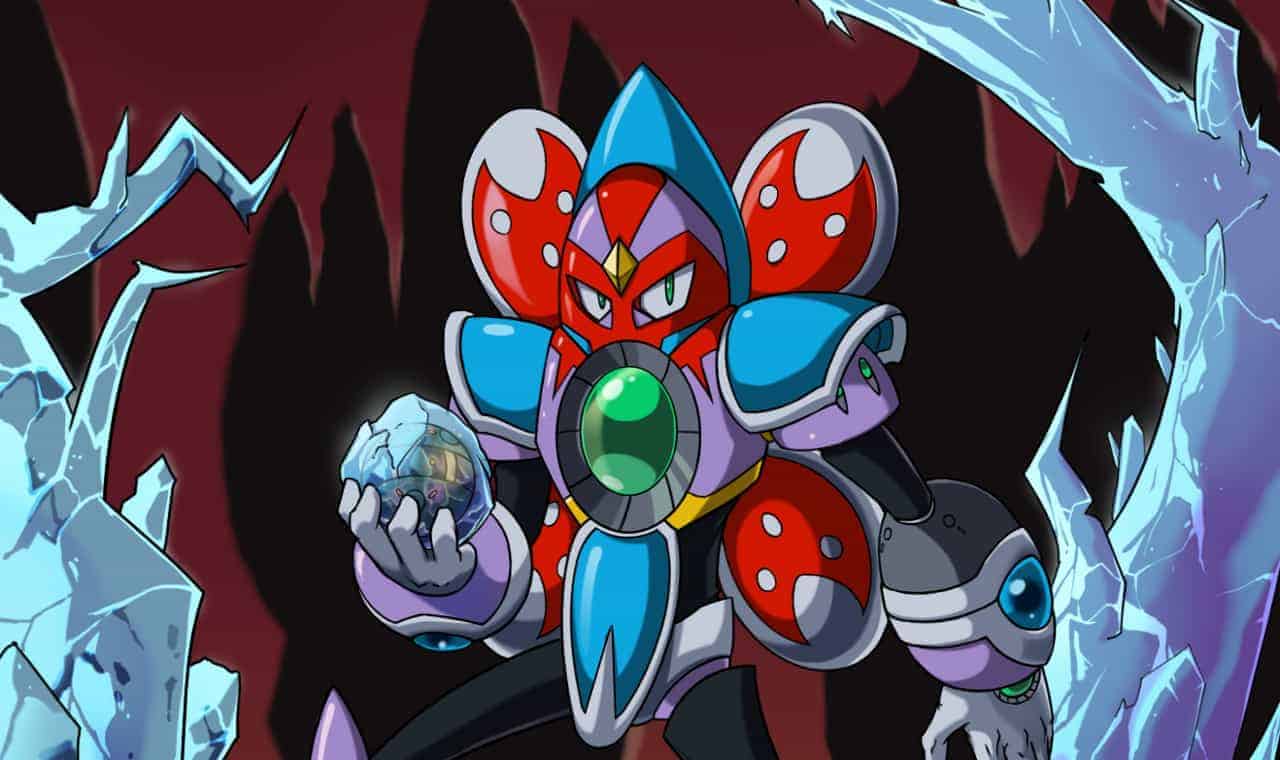 One of my favorite things about the Internet – and honestly about gaming in general – is some of the awesome fan games that pop up from time to time. Usually the product of just one or two passionate individuals, these titles can end up being more polished (and more enjoyable) than the titles they were originally developed to pay homage to. I’m not kidding – they’re actually that good.

Today, I’m going to share a few of my favorites with you fine folks. If you’re not sold on the quality, check out a few of them yourself. I guarantee you won’t be disappointed.
[heading]Rokko Chan[/heading] 2011 was a pretty awful year for the Mega Man franchise –which is one of the things that made this title such a treat. Created by indie developer King, Rokko Chan has pretty much everything you could possibly want from a Mega Man Game. The platforming is seamless, the environments are beautiful, the music is amazing, and the game itself is challenging as hell. The only thing that makes it clear this isn’t an official Capcom game is the title character.
[heading]Megaman X: Corrupted[/heading] Megaman X will always hold a special place in my heart – it was one of my all-time favorite games, and the first I ever owned. For this reason, Megaman X: Corrupted is probably my favorite project on this list. Technically, this one isn’t out yet – but there’s a whole pile of trailers, gameplay videos, and concept art floating around for you to check out. You can even hear some of the soundtrack on YouTube. Again, this is as good as anything Capcom ever came up with – if not better.
[heading]Mushroom Kingdom Fusion[/heading] I’m not even certain how to describe Mushrom Kingdom Fusion. Basically, take every single character from every single Nintendo franchise, mash them all together into a single title, and then have them play through levels and worlds based on pretty much every single video game ever released. It’s sort of like Brawl’s Subspace Emissary on PCP. Ever wonder how Mega Man might take on the Locust in Gears of War? Ever wanted to see Link go head-to-head with Resident Evil’s zombie horde? Anyone who didn’t know any better might think Psycho Waluigi an official Nintendo product at first glance. That’s forgivable – all the graphics in the game have been ripped from other Nintendo products, and blended together so seamlessly it’s nearly impossible to tell. The whole story is entirely original too – Waluigi somehow manages to acquire psycho powers, which he must use to battle an all-new villain – with a bunch of inventive new mechanics and boss battles.  Basically, Nintendo should seriously think about hiring whoever made this.
[heading]Donkey Kong Country 4[/heading] Last on our list, we’ve got Donkey Kong Country 4 – which again, is so well-made you’d think Nintendo made it in-house. It’s structured as a direct sequel to the original trilogy, made by someone who was clearly a fan. If you ever enjoyed any of the original Donkey Kong games, give this one a try – it’s definitely worth your time.

So, that’s it. A few of my favorite fan-made games of all time. Got any titles you think should be on the list? Gimme a shout in the comments.

3 thoughts on “Five Incredibly Fun Games You Have To Play”