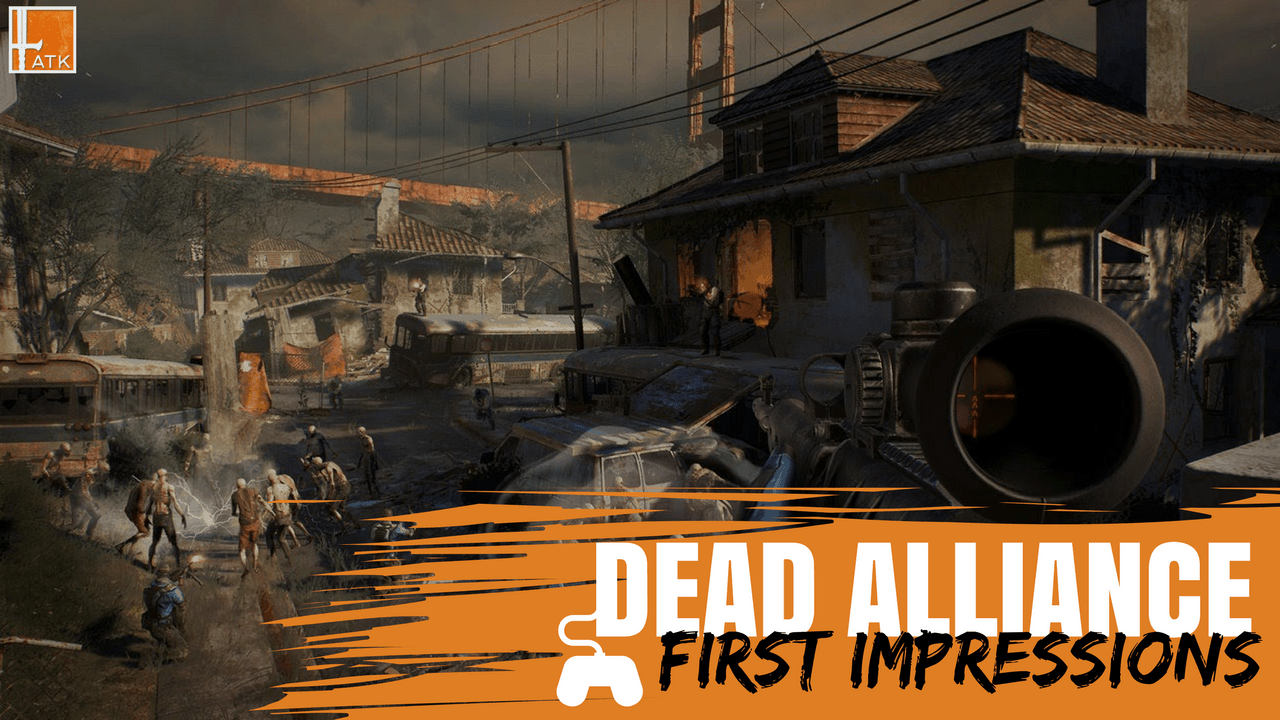 Hey Attackers, as you know we’re always on the lookout for new and interesting games that may be flying under the radar. Luckily for you, Joel zeroed in on a potential diamond in the rough and took it for a spin. The game in question: Dead Alliance. Watch as Joel takes a crack at the multiplayer beta for the upcoming game and lets you know what’s what.

The multiplayer is interesting in that it allows you to weaponize zombies and use them against your opponents. It’s an interesting game mechanic and one that I can’t ever recall using before. Not since Jill Valentine, anyway.

“If you can dodge a bullet you can dodge a zombie,” Dead Alliance developers. Probably. But how does this mechanic work out? And how did Joel fare in the multiplayer beta overall? You’ll have to watch the video to find out dear reader. But, spoiler alert: it’s not great. But this is only a beta so maybe it’ll have time to improve? Hopefully? Dead Alliance is being released on August 29th for PlayStation 4, Xbox One and PC, so everyone will be able to check it out then. And, for whatever it’s worth, this trailer is none too shabby.