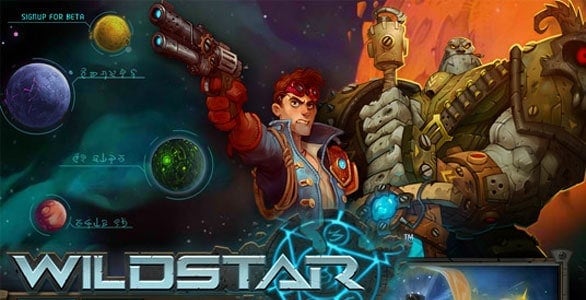 As seen on Todays Daily XP Video!
Carbine Studios today revealed the remaining two character Paths (or ways to emphasize your favorite way to play) for their upcoming MMO, Wildstar. The newly announced Scientist and Settler are joining Explorer and Soldier as available Paths for players to choose for their character to follow.

Carbine Studios emphasized that a chosen Path is not simply an additional means of avatar customization during character creation, but rather an integral part of the core gameplay as well. Each Path will feature a rich and rewarding gaming experience to provide a unique approach and adventure from one to the next.

A new video further detailing all four Paths has also been released. Check that out below!
https://www.youtube.com/watch?v=lmCyPXv5APY
And for more information on what Paths are and how they influence your game: