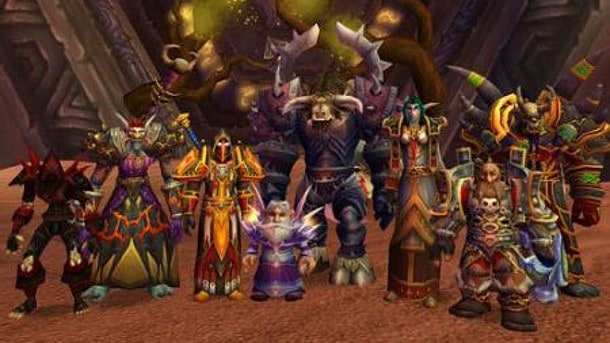 In
a shock announcement on the official forums Chief Creative Officer of
Blizzard, Rob Pardo, has announced that he will be leaving the
company after an incredible 17 years with the award-winning
developers behind the biggest MMO in history, World of Warcraft.

Pardo
didn’t offer any additional detail on his official reasons for
leaving the company but left this as a parting statement:

“After
17 years at Blizzard, with long and careful contemplation, I have
made a difficult and bittersweet but ultimately exciting decision to
pursue the next chapter in my life and career.”

“I’m
looking forward to new challenges in my career, but I will always
cherish the time I spent with you all and the amazing and
collaborative teams at Blizzard. It was both satisfying and humbling,
and it made me a better developer and a better person. I look forward
to playing Blizzard games as a player for many years to come. Most
important, now I have plenty of time to learn how to build a
competitive Hearthstone deck. As to what I will be doing next, I
don’t have an answer for you yet . . . but I will “when it’s
ready.”

Rob
Pardo has one of the most impressive resumes in the MMO world. Having
achieved many world firsts as a Guild Master, Pardo went on to be
heavily involved in much of Blizzard’s success including work on
World of Warcraft, Diablo, Warcraft III and the StarCraft franchise.