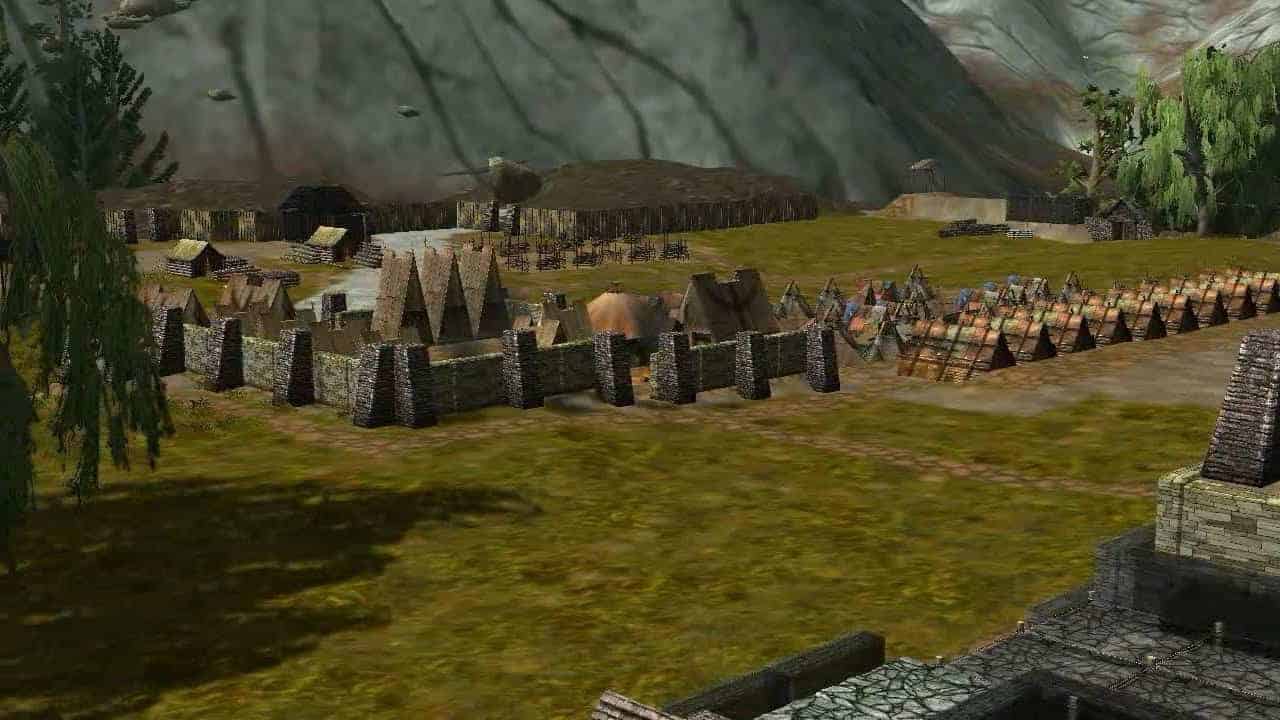 Notorious Games and the Xsyon community are celebrating today as the developers announce release of the Early Access client on Valve’s popular digital distribution platform, Steam.

The Steam Early Access client is now available for players to download, introducing them to a wealth of exciting sandbox inspired features including the critically acclaimed creature system – a feature that sees a realistic level of detailed and behavior applied to the various creatures that inhabit the world of Xsyon.

The developers hare hoping to use the Steam Early Access client to attract new players with the hopes of receiving new feedback and suggestions surrounding the games features and upcoming additions.

[quote cite=”Xsyon Developers”]Currently Xsyon’s developers are working closely with players to balance and enhance its creature and combat systems. The game features unique systems including creature aging, breeding, increasing power through combat, looting players and migration. These systems are being revisited. Creature AI and path finding are being improved and taming with mounts and pets are currently in the works![/quote]