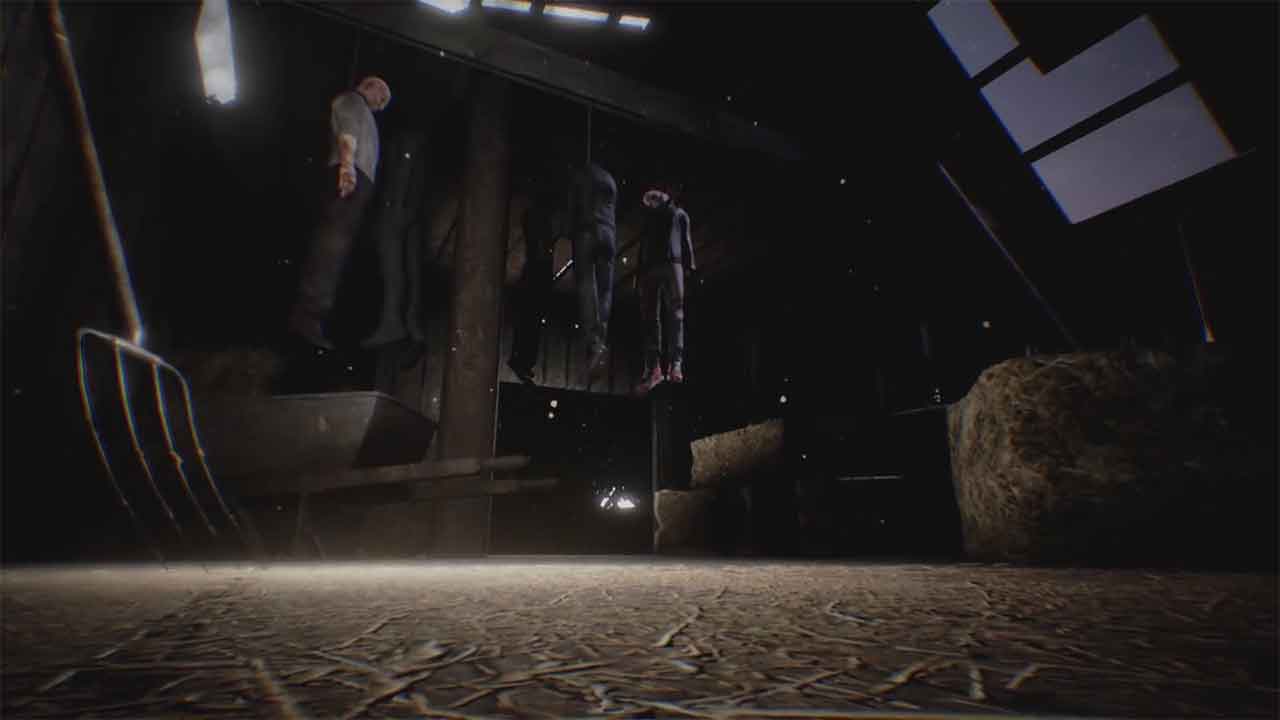 Swedish independent developer studio Rigid-Soft today released an exciting new trailer introducing players to one of the factions in the upcoming re-launch of the online zombie survival MMO, Lifeless. The game originally launched in an Alpha capacity back in 2014 under the Unity Engine but the team quickly felt they were not able to deliver the quality of experience their community deserved and made the decision to start from scratch using the much more powerful Unreal Engine 4.

Lifeless hopes to introduce zombie survival fans to a fresh take on the stagnating genre with unique features such as warring factions, realistic survival mechanics, an immersive setting and intelligent AI zombies that are sure to shake up the experience.

The game will feature two fighting factions, the civilian Nova Guard and the militant Spartan Phalanix, the latter being introduced in the brand new trailer released today.

Lifeless will launch on PC via Steam in May 2016 under Early Access. For more information check out Green Man Gaming or the games official Steam page.