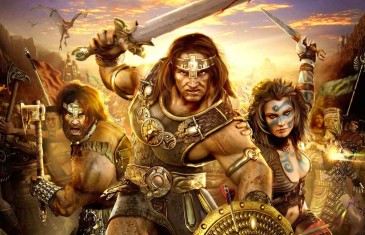 A warning has been sent to players of Funcom’s top MMORPG games today as the developers announced via their corporate website that they have suffered a severe security breach across the vBulletin forum services for their games. The security breach occurred on multiple titles from Funcom including Age of Conan, Anarchy Online and The Secret […] 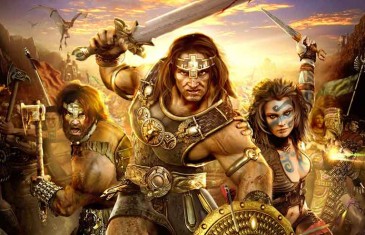 Funcom and Conan Properties today announced that the two have entered into a new agreement that will make Funcom the preferred partner for all future PC and console games based in the world of Hyboria and the Conan the Barbarian franchise. The two have enjoyed a successful relationship to-date with Funcom successfully publishing and marketing […] 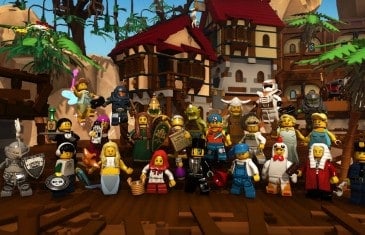 Age of Conan: Unchained, the recently released LEGO Minifigures Online and The Secret World are just some of Funcom’s top titles that appear to be struggling after it was discovered that the developer is actively seeking “investment, acquisition, merger or other available options”. The information comes from a new post on the investor section of […]

In the latest Letter from the Game Director Funcom released a staggering list of new achievements that arrived in the latest update for Age of Conan: Unchained, earlier today. Today marks the first release of multiple patches revolving around the huge and highly anticipated Achievement system. The initial rollout sees over 667 Achievements introduced to […] 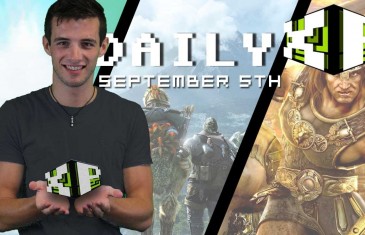 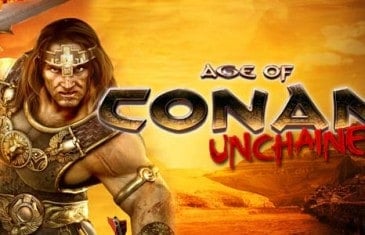 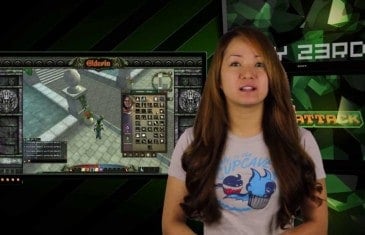 Eldevin, APB: Reloaded and Age of Conan Unchained – The Daily XP May 23rd

Celebrating 5 Years Of Age Of Conan With Epic Boss Battles

Today marks the beginning of the celebrations for Age of Conan's 5th anniversary and Funcom are pulling out all the stops. 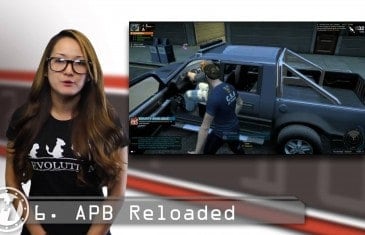 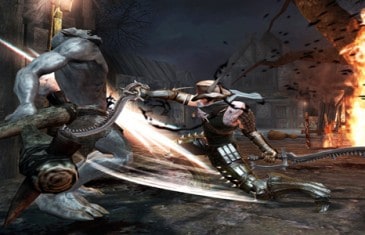