Riot Games have just released the Champion Spotlight video for the latest addition to League of Legends, Aatrox The Darkin Blade. He’s the next Champion to be added to the already impressive melee roster with special abilities that give him excellent damage and in-fight sustain capabilities.

Aatrox hasn’t even been released fully yet and the League of Legends community are already screaming for a nerf, purely based on the Champion Spotlight video. He has excellent healing and sustain, two methods of boosting attack speed, a minor escape and an amazing initiation; coming together to offer a great package for fans of the Jungle or solo lane roles.

Check out the full Champion Spotlight video below and leave your thoughts in the comments. 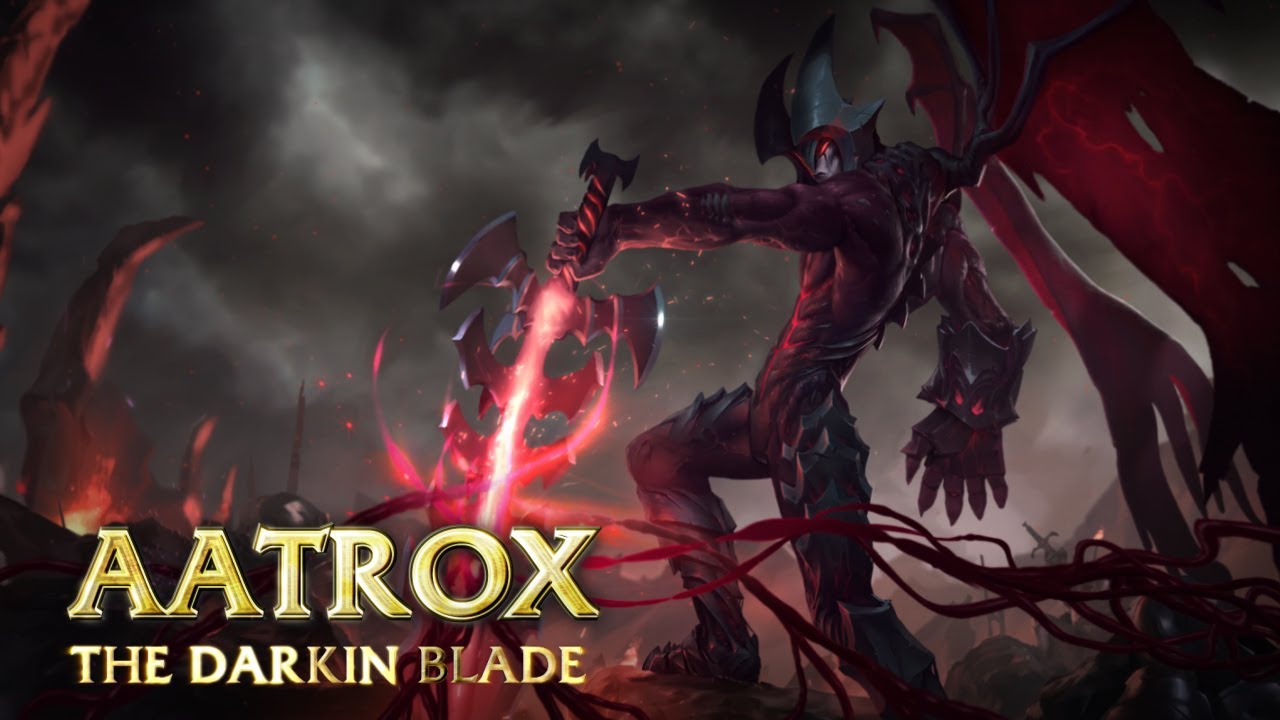 If you’re a regular reader of our top played League of Legends Champions list, I think you’re safe to assume that we’ll be seeing a lot more of Aatrox in coming months.