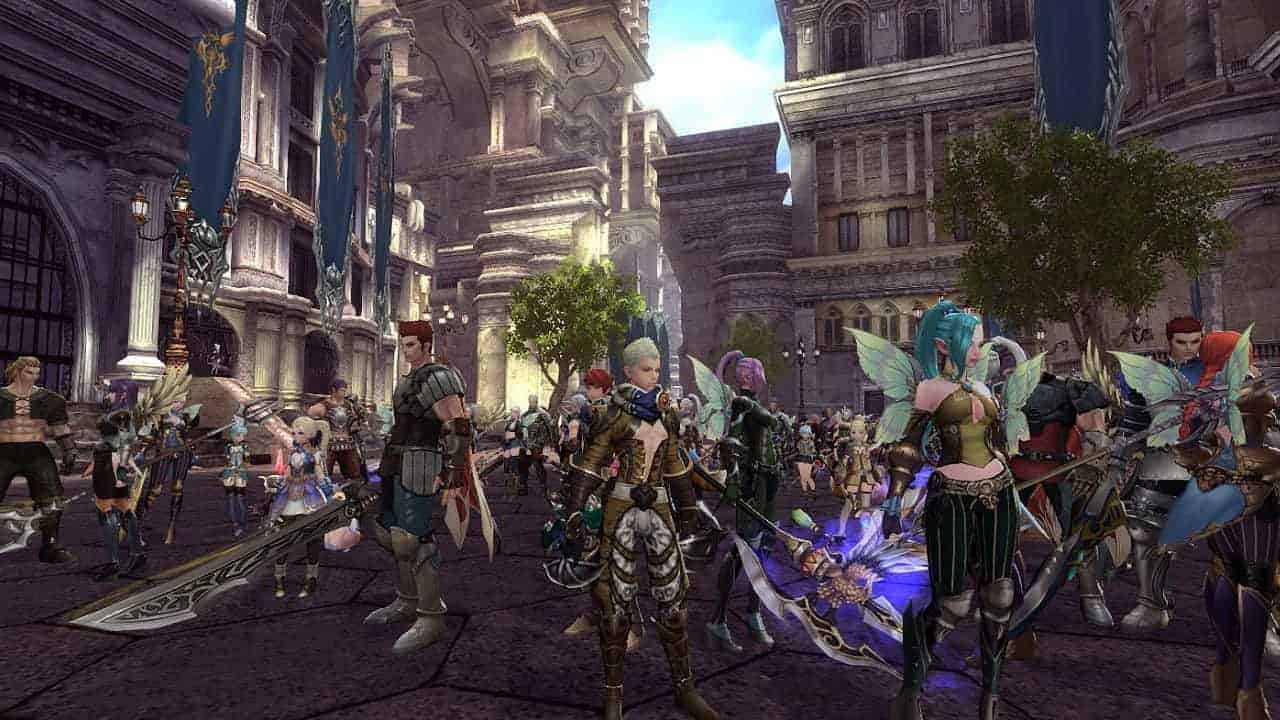 Aeria Games, the driving force behind the upcoming free-to-play fantasy MMORPG game Echo of Soul, today lifted the veil on 5 main character classes that will be available when the game launches Spring 2015. The team have updated the games dynamic website with in-depth descriptions of each of the revealed classes alongside some impressive character art and details on each classes abilities and roles in battle.

The 5 classes included in today’s reveal conform to typical MMORPG archetypes as the Warrior, Archer, Rogue, Guardian and Sorceress join the fray. Each of the class fulfills different roles in combat such as the Sorceresses ability to rain down attacks of fire and ice on their opponents while the Rogue specializes in critical strikes and rear attacks. One of the most unique aspects of Echo of Soul’s class system is the lack of any specific role for healers, instead challenging players to navigate through the games various challenges without the crutch provided by endless health pools and buffs.

[quote cite=”Alex Billaud, Associate Producer”]
“Allowing players to customize their class and play how they like is a critical component that sets Echo of Soul apart in the MMO genre. Gamers will be able to adapt their character to the playstyle they like best, and each party will need to strategically balance these specializations to fill the ‘traditional’ MMO healer role – something unique to Echo of Soul.”
[/quote]

The official website has also been updated to include the sign-up process for the upcoming closed beta period. Although at the time of posting it appears to be offline.