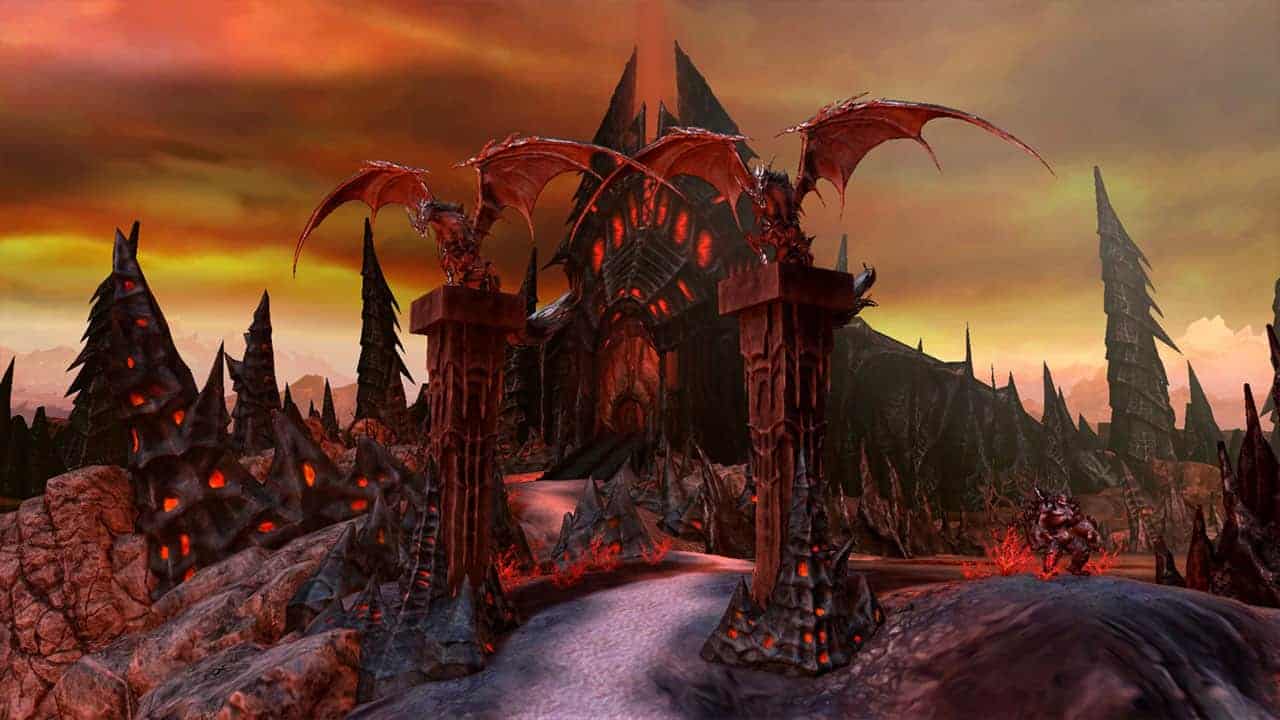 The latest expansion coming to Aion, the truly free to play fantasy MMORPG, has just been announced.  Coming this June 17th, two weeks from today, the next free expansion, Upheaval, will be available to play and download.

The Upheaval expansion will include a ton of new content including two new zones, Cygnea and Enshar, which will be filled with never before seen creatures and new quests for players to partake in, two new raid instances and an overhaul to existing skills which include the revamped Stigma system and new skill user interface.  Additionally players will find new armor and weapon sets inspired by the new lands in Upheaval and the ability to claim new areas ans bases with the all-new Territory Battles system.

Upheaval will be one of the largest expansions in Aion’s five year history, and the development team at NCSOFT is extremely excited for all of us to check it out when it launches in a few weeks time.  Check out the expansion trailer video below for more!