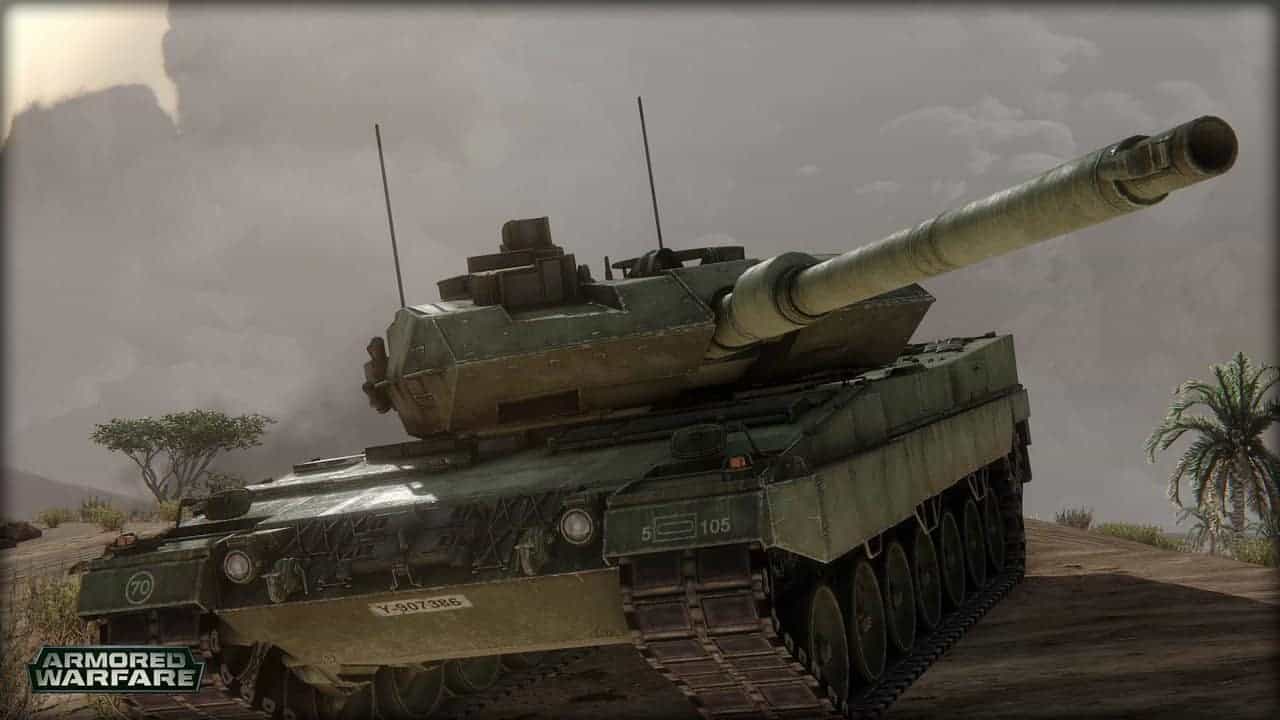 My.com and Obsidian Entertainment today announced the next dates for the second stage of the Early Access opportunity for the exciting upcoming vehicular combat based free-to-play MMO game, Armored Warfare. The initial Closed Beta event for Armored Warfare attracted a staggering 500,000 players and those numbers have just continued to rise with subsequent testing sessions including the original Early Access event held earlier this year.

The upcoming testing timetable marks the second official Early Access event for Armored Warfare players, and it’s the longest testing event window to date. Players will have the opportunity to begin their campaign of war in just a couple of days as the event opens on Wednesday, June 10th. The second stage of Early Access concludes later this month until Wednesday, June 24th.

This testing window will mark the first opportunity for players to test the coveted Tier 7 vehicles on a brand new map, the Roughneck. Those that attempted to access previous events but found their hardware falling short will also be happy to hear that the team have been hard at work on optimizations to make the game more playable on lower spec systems. A long list of fixes and mechanic improvements have also been implemented based on player feedback from previous tests, helping to ensure players get the most stable and balanced Armored Warfare client to date.