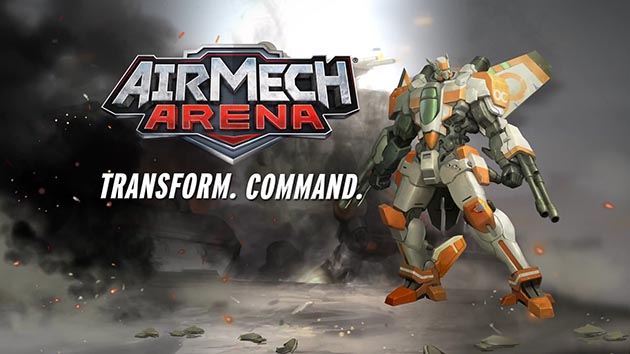 Carbon Games and Ubisoft today announced an unlikely crossover event that will see AirMech Arena, the free-to-play MMORTS game on Xbox 360, enjoy a little visit in the form of some unique Assassin’s Creed themed AirMech skins and pets. The crossover event will offer players additional customization options as they change the physical appearance of the AirMech’s they use in combat while enjoying a little facelift for their companions.

The event follows the announcement that AirMech arena has hit an impressive milestone in its 2 months since release – attracting over 1 million players from the console market.

“Since
AirMech Arena launched two months ago, the community has grown rapidly
and now consists of
more than one million players. To celebrate this milestone, we are
releasing Assassins and Templar AirMech variants to provide a crossover
with the fabled franchise for fans,” said James Green, game director at
Carbon Games. “We incorporated many of the traits
associated with Assassin’s Creed into this new update, including a new
AirMech skin for Assassins, and one for Templars, to bring their
infamous struggle for power to the battlefields of AirMech Arena.”