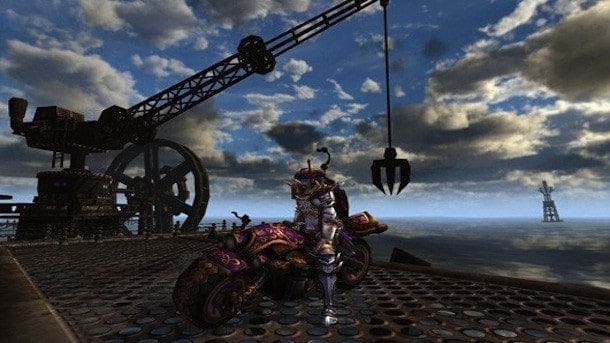 City of Steam fans can rejoice because the game is finally hitting open beta tonight at 10pm ET. The steampunk inspired 3D fantasy delivers sharp visuals and a smooth gameplay. The browser based MMORPG has already attracted a large number of gamers since temporarily hitting closed beta back in December.

City of Steam is set to update on an almost bi-weekly basis going forward. This aggressive schedule is an attempt to continuously provide new content and keep players hooked until the games full release. Developers have already made drastic changes to the MMO, based on numerous player feedback from the closed beta run.

Players already have additions to look forward to this month in the form of a new suburb zone and hub. Most importantly, players will see significant improvements throughout City of Steam beta. Skills, character customization, and the unique in-game crafting system is just the beginning of this industrial age fantasy MMO. You can head over to the official City of Steam website right away and sign up for the impending release.