Those familiar with the DC Universe character Mister Miracle will be familiar with skimming, but for those not-so-savy to the lore, it is essentially flying by method of aero-disks attached to the feet. These disks allow for aerial motion without the actual power of flight. Think of it like skating, but in mid-air, where your body is positioned vertically rather than horizontally.

The new skimming option is coming with a range of new animations to account for the different orientation and physics of the disks. Whereas Superman’s flying power is a very controlled, innate skill, the nature of the foot-based attachment necessitates a more loose, full-body set of animations. We weren’t able to see it in motion, though the DCUO developers assure us that all of the changes and additions being made look very cool.

Important to note is that skimming is simply a vanity feature. It won’t alter skill sets, the amount of damage done, or add any new feats. Players can look forward to skimming in the DCUO world in the near future. 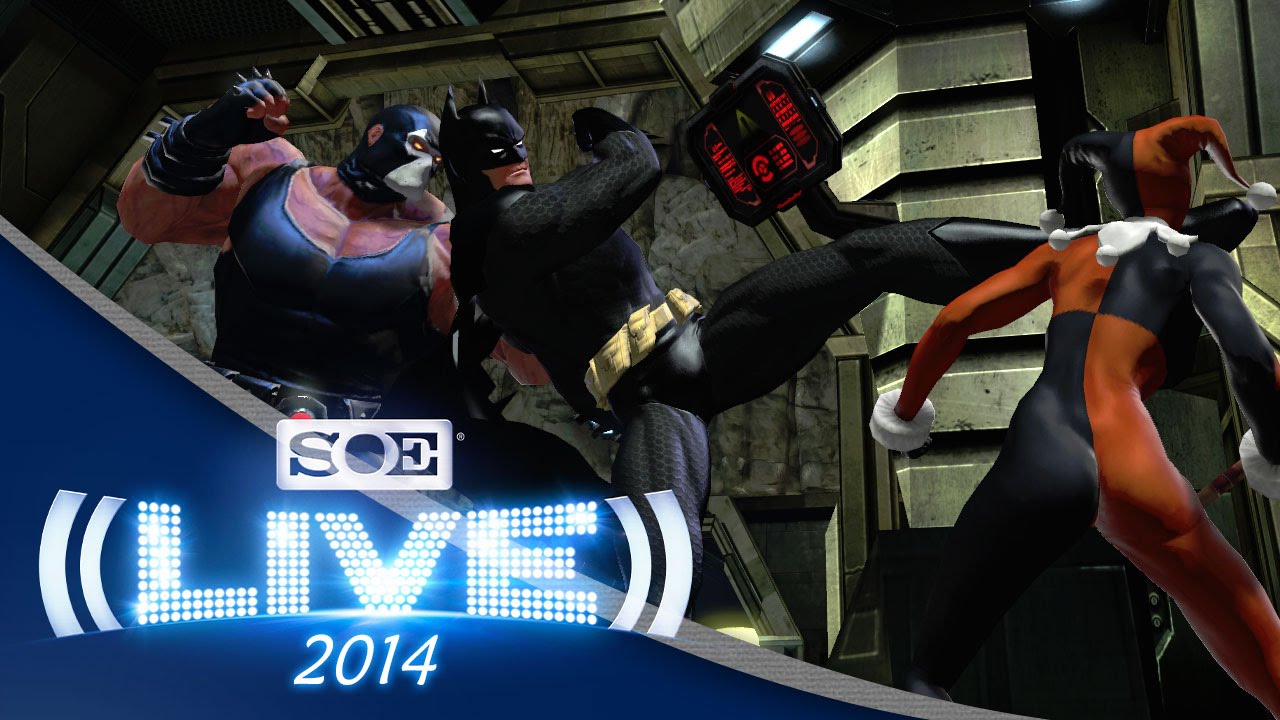 For more SOE Live 2014 DC Universe Online news, read up on changes to future expansions and the future UI revamp.