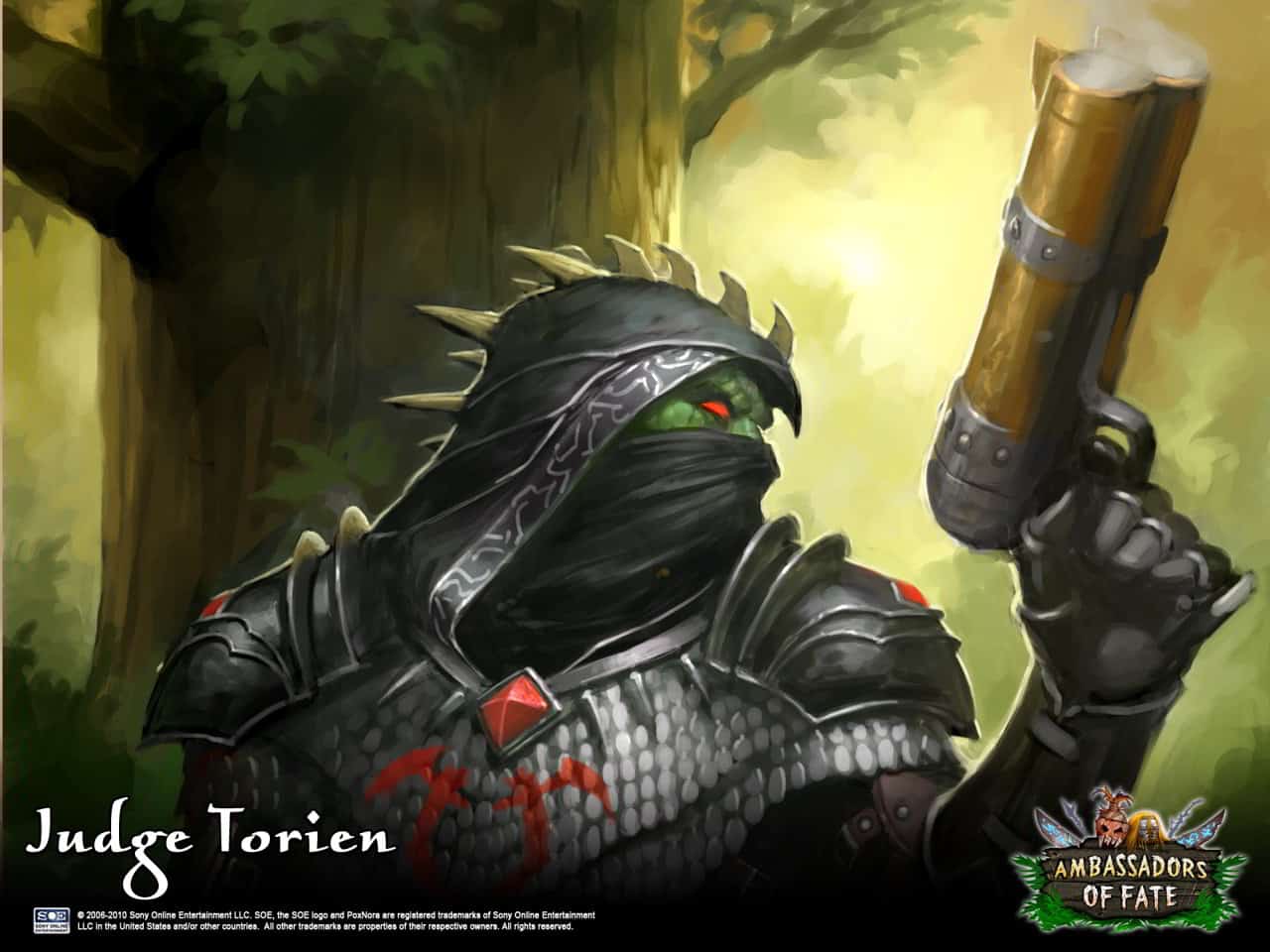 Desert Owl today lifted the veil on details surrounding the first large-scale update of 2015 for the increasingly popular CCG inspired MMO, PoxNora. The game has enjoyed a hugely successful push following its launch last year, attracting thousands of players and enjoying over 20 million unique battles. To celebrate that success the team have announced the contents of the upcoming PvE centered update, Ronin.

Although primarily a PvE update, Ronin will introduce a small element of PvP content to keep the hardcore players entertained until the next update. The developers have highlighted the more exciting elements of the Ronin update, which you can see below:

For more information check the Ronin highlight video below: