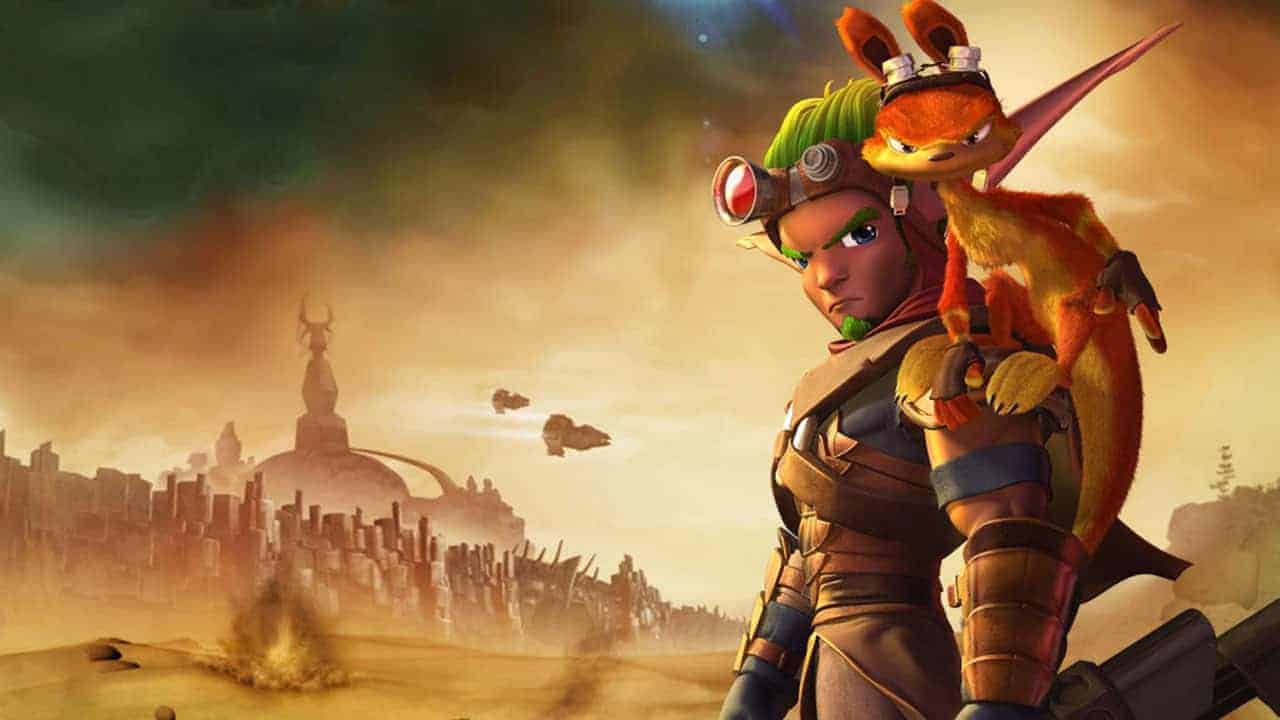 We’ve all met That Guy. You know who I’m talking about. He’s the one who somehow manages to leave a bad taste in the mouth of everyone he associates with; his very presence is toxic to those around him. If you play online, you’ll eventually meet him (or her; let’s be gender-inclusive here, folks) and very likely have your day ruined. It’s an encounter you’ll remember – and tell stories about – for months to come; cautionary tales about how people on the Internet are genuinely some of the most unpleasant in the world.

We’re not here to talk about him today.  See, what a lot of people forget is that not everyone you meet online is a vile scoundrel whose sole purpose is to make you miserable. There are plenty of awesome people out there too – people who are often forgotten, overshadowed by griefers and trolls. Today, we’re going to tip our hat to just a few of the best people you’ll meet while gaming.

This guy knows his stuff. He’s been playing for a while, and he’s got a pretty good grasp of nearly every secret, mechanic, and class the game has to offer. There’s a good chance he’s better than you – likely by a wide margin. Unlike some people, however, he refuses to let all of this go to his head.

Instead of gloating about his prestige and looking down on others, he sets out to bring other people up to his level. He willingly shares his hard-earned knowledge with others. He doesn’t expect anything for it, either; he’s just happy to help.

Please ignore the irony of the picture above.

The competent leader is good – maybe one of the best. Although they might expect a great deal of their subordinates, they expect the same of themselves as well. They’re the men and women every guild wishes they could have in charge, the team captain that inevitably leads their fellow players to victory in a MOBA. They’re organized, they’re intelligent, they’re professional, and they’re charismatic…in short, they’re everything you could possibly want in a leader.

The clown is the antithesis of Tryhard Tim. Where Tim is obsessed with winning, ranking, and being the best, this fine fellow’s just here to mess around and have a bit of fun. He may be good at the game, or he may be terrible – most of the time, fellows like him are so fun to play with that it doesn’t really matter. He’s always got a witty one-liner, an irreverent joke, or an absurd nonsequiter to pull out, regardless of the situation – and he’s the perfect guy to have around when tensions are running high; he’ll break them with all the force of a nuclear bomb.

Win or lose, it doesn’t matter to this gentleman. If he’s victorious, he’ll congratulate his opponents on their efforts they provided. If he’s defeated, he’ll commend them for their skill. Dirty tactics are beneath him, and he always strives for a match well-played. For him, it’s not as much about winning as it is the challenge involved in doing so. This is the guy everybody in League wishes they could face – and have on their team, for that matter.

I’ve said time and again that everything is better with friends, and I stand by that statement. The long-time friend – either met in-game or brought into the game from the real world – proves that. They’re a true companion, sticking with you from first-level questing all the way to end-game raids, from bot games straight through to ranked.