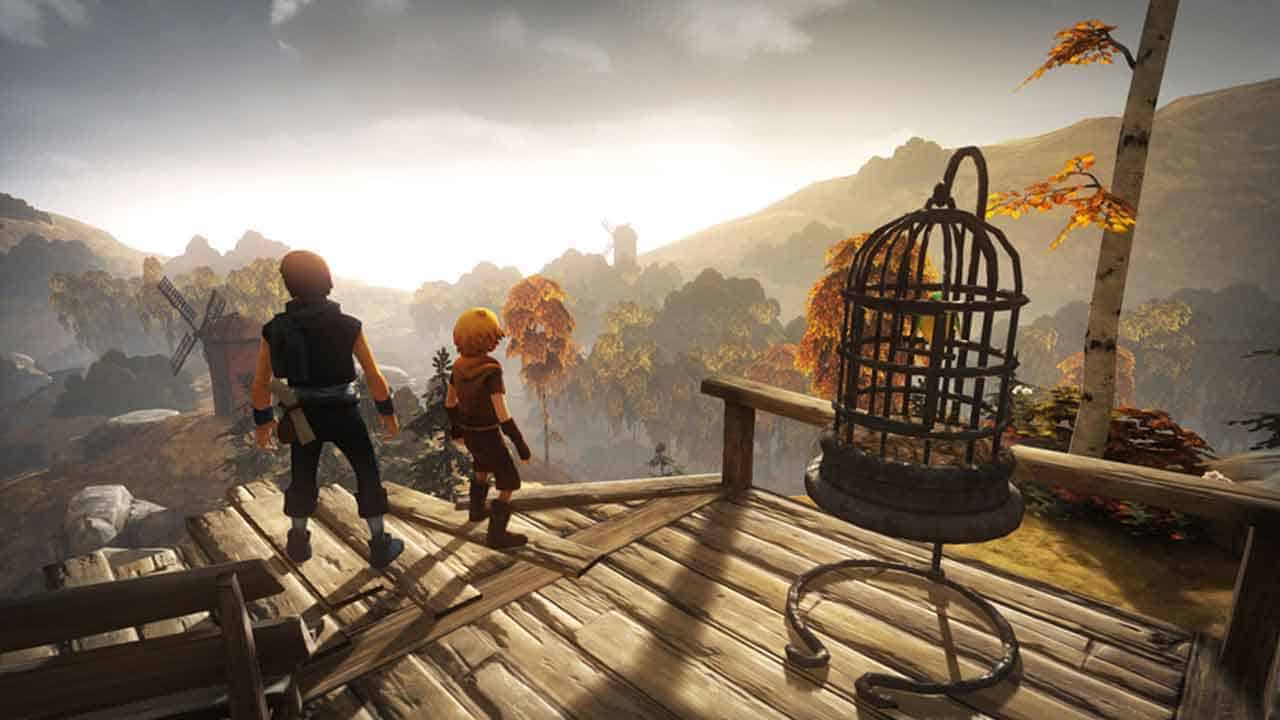 Hey there, folks! I figured that it’s been a bit too long since I tossed a few indie game recommendations your way. Let’s remedy that, shall we?

Seemingly overnight, independent development’s turned into big business. These days, it seems as though just about everyone is hosting a Kickstarter, or putting a project on greenlight, or releasing a hot new title onto the Android or iOS Marketplace. Unfortunately, Sturgeon’s Law kind of applies here – most of ’em are crap. If you download games left and right without reading the reviews, you’re bound to wind up getting burned.

It kinda sucks, but that’s the price of popularity, isn’t it? Plus, for all the terrible games we’ve seen floating around, those few titles that have risen to the top of the pile are better than ever. Today, I’m going to offer up a few of those games for you guys – enjoy!

I recently purchased a PlayStation 4, and when I booted up my system for the first time, Velocity 2X was one of the free monthly downloads for PlayStation Plus users. Never one to pass up free stuff, I decided I’d toss it into my system and give it a try. It’s a fast-paced puzzle game that blends a 2D platformer with a top-down shooter, and it’s probably one of the best games I’ve played this year. The music is amazing, the story is interesting, and the graphics are eye-poppingly beautiful.  You can get it on PSN for both the PlayStation 4 and PlayStation Vita.

If you want an idea of how good Velocity is, it pulled me away from both Shadow of Mordor and Destiny.

In Banished, you control a group of exiled colonists trying to start life anew in the uncharted, unexplored wilderness. That’s about as easy as it sounds – Banished is an unforgiving, brutal city management game; one which drives home just how difficult starting a colony really was. You need to manage everything, from your villagers’ jobs to their equipment to their food-stores to their homes and clothing. Overlook even one small factor – on my first playthrough, I didn’t stockpile enough food for the long winter – and your settlement will end up a ghost town.

If Dwarf Fortress and Minecraft had an illegitimate lovechild, it’d look a little bit like Gnomoria. This sandbox village management game has you commanding a small group of gnomes and helping them to found a bustling, successful city.  Have I mentioned you’ll control what the city looks like using voxel-like mechanics? There’s a certain pride in crafting a grand and beautiful great hall in which your gnomes can feast and be merry…which makes watching your people die to a horde of ravening mantises all the more heart-crushing.

In Reus, you take control of four titans, each of which has its own set of unique world-shaping powers. The Mountain Giant’s mighty fists, for example, can reshape the very stone of the Earth, while the Ocean Giant is capable of creating vast seas wherever it wanders. Your task is simple: you are to use these four giants to make the planet suited for human life. You need to keep things balanced, however – give the people too much, and they’ll become hateful and greedy. They might even attack your giants (in which case you’ll need to rain a bit of divine vengeance down on their heads).

You can pick Reus up on Steam for $10 – and it’s worth every cent. Just, uh…clear your schedule before you buy it. It can be a bit of a time-sink.

Last on our list is Brothers: A Tale of Two Sons, a beautiful narrative adventure that demonstrates exactly what environmental storytelling should look like. Playing out at times more like a movie than a game, you’re put into the shoes of two young men who’ve set out on a desperate quest to save their father’s life. Get it on Steam, Xbox Live, or the PlayStation Network.