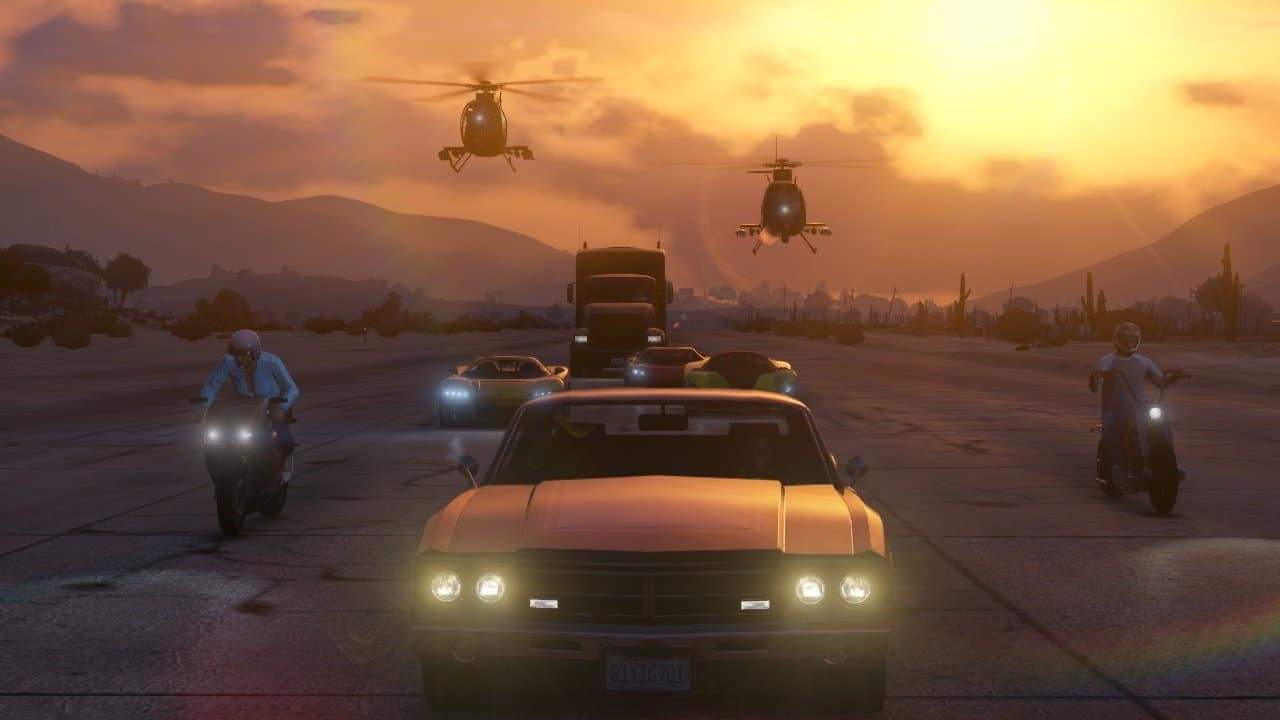 After almost a year of uncertainty Rockstar Games only recently lifted the lid on the upcoming Heists update for Grand Theft Auto Online but the latest information sheds some doubt on certain decisions. Earlier this month the development team released the first official trailer for the new Heists update, showcasing enough action-packed sequences to fill out a Hollywood blockbuster. Following that was the release of the Christmas update that introduced two brand new weapons that are sure to play a part in the Heists, Proximity Mines and a Seeking Rocket Launcher. It’s clear the team are preparing for the update in small waves but further information revealed by YouTube channel The Know does raise some concerns.

In the video the hosts discusses some new information on Heists, revealing that the “leader” of the team will play a very important part. The leader will be expected to recruit their crew, assign their roles, select the mission and pay for the entire Heist – with no return offered unless the team completes the finale of the Heist.

Although other team members will still be rewarded for each mission completed, the investment the leader is expected to put forward could see the less popular gamers missing out. If you had to spend $1,000,000 on a new apartment that fits the Heist Planning Board and the costs of attempting the first Heist, what are the chances you’d recruit random players as opposed to friends?

Obviously it’s not something that will likely cause huge problems but for those that don’t always have a busy friends list, it could prove quite difficult to get involved in the highly anticipated content update.