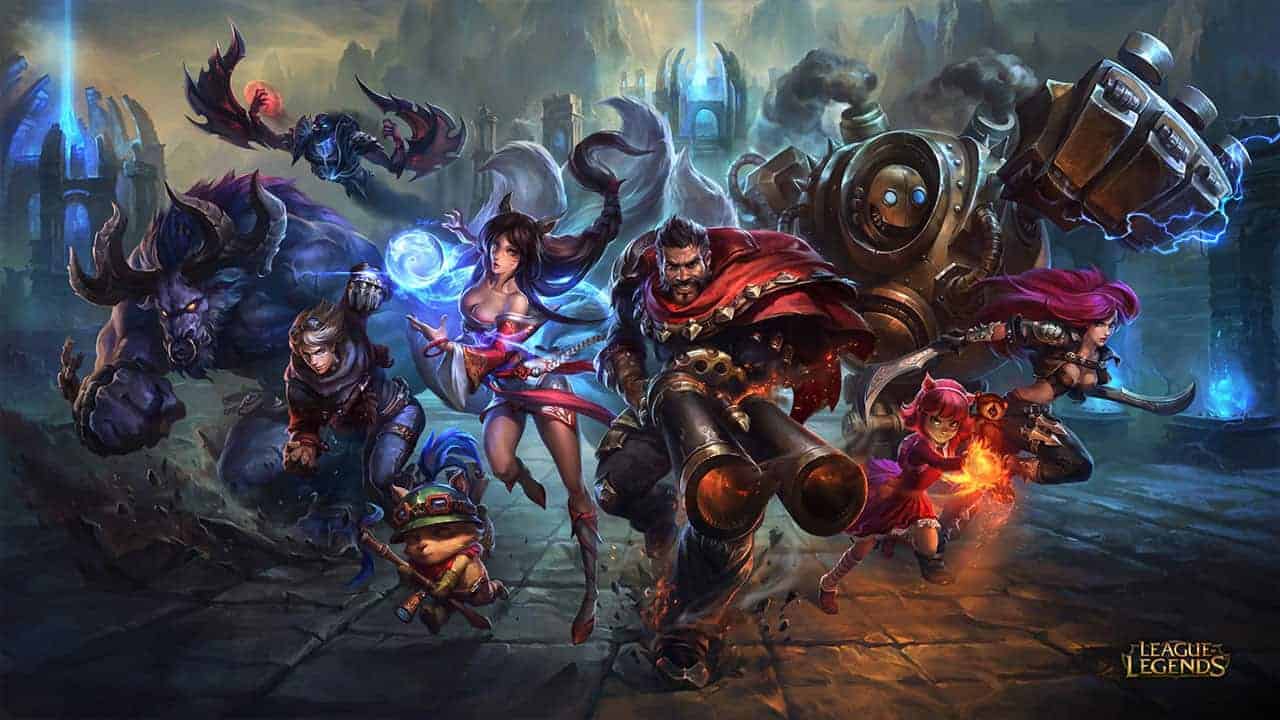 It’s happening again. You’ve finally made it to your promotional series, after kicking and screaming your way up the rankings. Just when you think you’re about to finally break free of Bronze for good, everything falls apart.

Your top laner starts feeding, eventually disconnecting in a fit of rage. Your jungler – who hasn’t ganked once-  communicates exclusively in capslocked, broken English. Your support has never played with real people before. Twenty minutes after starting the game, your ad carry has to leave for dinner.

Ladies and gentlemen, I have a confession to make – I used to be really, really bad at League of Legends. All of those people I described above? I’ve played with each and every one.

In such situations, it’s tempting to throw your arms up in frustration and curse your terrible luck. It’s tempting to rant and rave about ELO hell, to snarl about how terrible your teammates are and how you could make it out of of Bronze if only you could get some competent teammates. I know I sure as hell did, on more than one occasion.

I’m gonna hit you with a healthy dose of reality here: it’s all bullshit.

If you think ELO Hell is a thing, then you’re taking the easy road. You’re playing the victim, and refusing to look in a mirror and admit the real reason that you can’t climb any higher. As a result, you never will.

Don’t worry, guys. There’s hope. After all, I managed to make it out of Bronze – which means you can too. You’ll just need to break yourself of a few bad habits first…

Your jungler didn’t come and gank your lane when you needed help? What a scrub! You’re losing because of him! He should uninstall!

Or maybe you shouldn’t have been losing lane so hard in the first place.

Bar none, shifting the blame onto your teammates is one of the worst things you can do – especially if you start trash talking them for it. We’re not even talking about trash talking here – that’s a whole different category. Even if you’re just silently fuming at the stupidity of your team, that’s going to impact how you play, both now and in the future.

See, here’s the thing – I can all but guarantee you’ve made a whole ton of stupid mistakes in your own right. If you never made a mistake, you wouldn’t be reading this article at all – you’d probably be Platinum or Diamond, at the very least. With that in mind, getting pissed at your teammates does nothing for you, save distracting you from your own cock-ups.

Some people retain their wits when they get angry. I’m not one of them. When I get fed up with a game of League – and I mean well and truly enraged – I start bellowing like an out-of-control mountain goat. It’s probably pretty hilarious to watch, come to think of it.

Anyway, when I get angry, I stop thinking clearly. As a result, I start making stupid mistakes – errors that, were I of sound mind, would be painful to watch. It’s not just anger, either. Any sufficiently powerful negative emotion can utterly deep-six your game.

Did you make a mistake and start beating yourself up for it? Then you’re going to make another. That’ll stress you out even more, and you’ll start doing worse; and so on and so forth until you wonder why you even play this goddamn game in the first place.

There’s this thing that I do – a bad habit that I’m still trying to break myself of. When I start doing really well, I tend to get a little cocky. I’ll go barreling balls-deep into their team when the only thing awaiting me there is death. I’ll go full HAM with nowhere near enough cheese to win the ensuing battle. The worst part about this is that the moment I charge in, I realize I’ve made a mistake – but by then it’s too late.

League of Legends isn’t an action game, guys. It’s as much about strategy as mechanics. I’ve lost to players way worse than me because they played smarter, and beaten players who were significantly more skilled because I had better tactics. You need to start thinking things through when you’re playing – read guides, watch pro players, and learn every match up. It’ll be slow at first, but eventually it’ll be second nature.

That’s what everyone keeps telling me, anyway.

What style of champion currently dominates mid lane? Which junglers are basically troll picks, and which ones are insta-wins? What champions should be banned in every single game if you want to have any hope of winning? If you can’t answer all of these questions, then do a bit of research until you do. Remember how I said League is as much about strategy as mechanics? This is the same basic idea.

Know the meta. Know the strengths and weaknesses of your champion pool. Know who counters you, and how they do so. Most importantly, read the patch notes – they almost always contain important details about the latest changes to the game’s meta.

If you really want to go anywhere in ranked, you need to know all of it.

Last, but certainly not least…if you’re stuck in Bronze, it may well be because you simply aren’t good enough to climb any higher. How are your skills where farming’s concerned? Do you usually land your skill shots? Do you understand ward placements, and do you pay attention to the minimap?

If your mechanics aren’t up to snuff, knowing the game will only get you so far. As a result, Bronze very well could be where you belong at the moment. Don’t get too discouraged, though. Keep practicing – keep striving to improve – and you’ll be out of bronze in no time at all.

[heading]No More Scrubs[/heading]
I won’t say luck doesn’t play a part in where you place, but it’s got way less of an influence than most people think. At the end of the day, it really is all about how good you are at League of Legends. Everything else is secondary.

If you tell yourself any different, enjoy ELO Hell – you’re probably going to be there for a while.